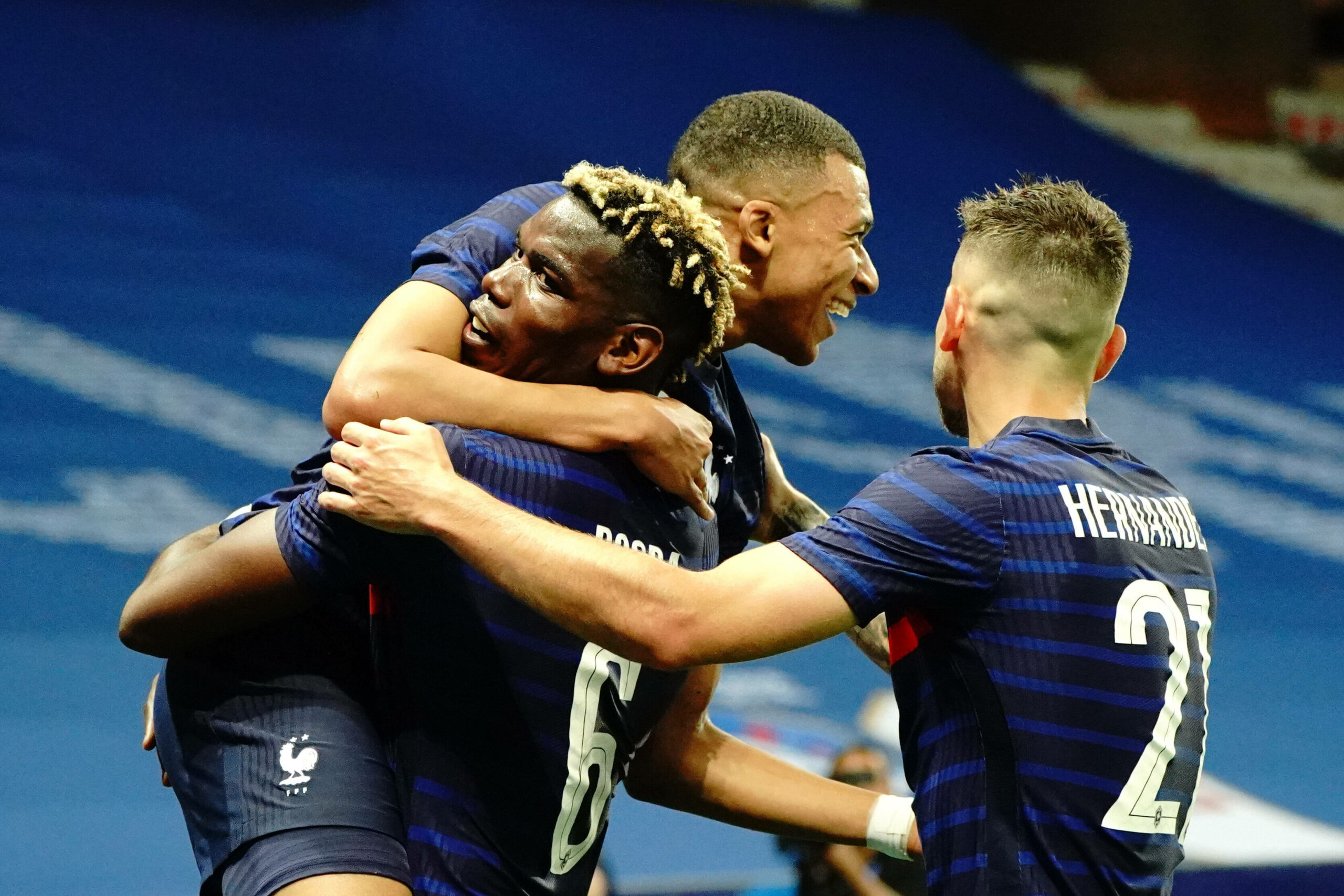 The World Cup qualifiers are back in action on Saturday as some of Europe’s most elite national teams look to book their ticket for Qatar 2022.

While European Championship heroes Denmark face a manageable task in the shape of the Faroe Islands, the tournament’s greatest disappointment Turkey head to minnows Gibraltar for a must-win fixture.

Meanwhile, France and Netherlands are aiming to overcome some challenging times and get their qualifying campaigns back on track.

Let’s see why Les Bleus and Oranje have to win on Saturday.

France must make a statement in Ukraine

Reigning world champions France struggled to bounce back from suffering a heartbreaking Euro 2020 last-16 elimination to Switzerland in their first post-tournament international outing.

Despite maintaining an unbeaten start to this World Cup qualifying campaign, a 1-1 home draw against underperforming Bosnia & Herzegovina is unlikely to erase the traumatic memory of the Euro 2020 exit.

After returning two victories and a pair of draws from their opening four 2020 World Cup qualifiers, Les Bleus are firmly in control of the proceedings in Group D.

However, Didier Deschamps‘ men have now failed to win any of their last four competitive fixtures if considering just 90 minutes of action, which has raised some questions about the team chemistry.

A trip to the NSC Olimpiyskiy Stadium could be a good opportunity for France to return to winning ways as they take on out-of-sorts Ukraine in the top-of-the-group showdown.

The Ukrainians have been off to the nation’s worst-ever start to a new World Cup qualifying campaign, drawing each of their inaugural four matches.

Andriy Shevchenko resigned from the managerial post following Ukraine’s 4-0 thumping at the hands of England in the Euro 2020 quarter-finals.

Oleksandr Petrakov, who took over the reins as an interim solution, saw his side being held to a dismal 2-2 stalemate away to Kazakhstan in his first game in charge.

A draw in their most recent World Cup qualifier took Ukraine’s winless streak to four (90 mins only), showing they are not enjoying the best of times.

Therefore, the star-studded French side should be able to prevail and silence the critics.

Furthermore, it will be a perfect chance for Kylian Mbappe and Karim Benzema to add to their scoring tallies.

The Netherlands crumbled against outsiders Czech Republic in the Euro 2020 round of 16, which saw Frank de Boer wave goodbye to the national team in late June.

Louis van Gaal, who has returned to the national team dugout for the third time, saw his players come from behind to claim a 1-1 draw away against Norway in his third debut.

Although a stalemate in Oslo helped the Oranje cling onto second place in Group G, the ex-Manchester United manager will hope for a better end product against Montenegro at the Philips Stadion.

The Netherlands sit above Montenegro thanks to a superior goal difference, having won only two of their opening four Group G matches (D1, L1) – same as their opposition.

But there is a sizeable gulf in quality between the teams, which is why the hosts head into the game as odds-on favourites to claim all three points.

Van Gaal’s return to the helm is a massive boost to the Netherlands’ hopes of qualifying for the World Cup finals for the first time since 2014.

The 70-year-old tactician has lost just one of his last 18 World Cup qualifying contests with the Oranje (W14, D3), notably seeing his side score 2+ goals in each win in that period.

By contrast, Montenegro suffered a heavy beating in their latest competitive trip to a nation ranked in FIFA’s top-15, losing 7-0 to England at Wembley.

Wenger’s plan for reform shows promise, but there is one major flaw
Jadon Sancho pulls out of England squad with an injury