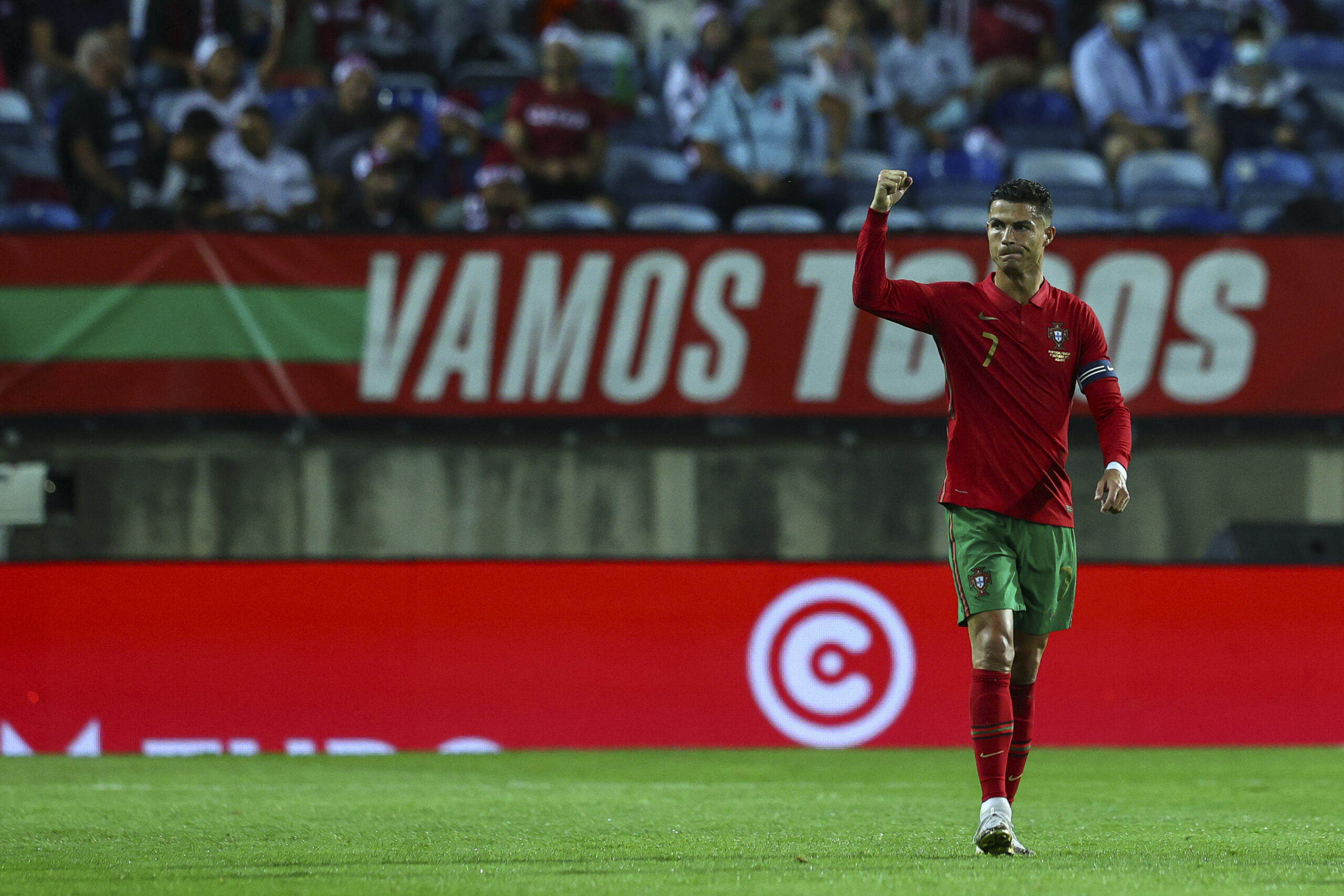 International football in Europe will take a back seat for a month after today as October’s World Cup qualifiers in the UEFA region draw to a close on Tuesday.

Germany extended their spotless record under Hansi Flick with a telling 4-0 away win over North Macedonia on Monday to become the first team to qualify for Qatar 2022.

While Denmark will be looking to follow in the Germans’ footsteps and book their tickets for next year’s showpiece, Portugal and Scotland set their sights on locking down the top two spots in their respective qualifying groups.

Here are the three most exciting World Cup qualifying match-ups to look forward to on Tuesday.

Denmark to put Austria to the sword

The Danes’ resounding record of seven wins from as many Group F fixtures does not only prove their European Championship exploits were no fluke, but it means they are in a prime position to reach the World Cup finals for the second time on the trot.

Kasper Hjumland’s men head into proceedings as the only European nation to have won all group encounters so far, doing so by scoring 26 unanswered goals.

A convincing 4-0 victory on Austrian soil in the reverse fixture earlier this year, coupled with Denmark’s return of eight wins from their last ten home internationals (L2), indicates this could be a walk in the park for the hosts.

But backed by a comfortable 2-0 win over the Faroe Islands last time out, Austria will be desperate to keep their hopes of returning to the World Cup finals for the first time since 1998 alive.

Das Team have no margin for error as they trail second-placed Scotland by four points with three Group F games remaining.

After scoring precisely two goals in each of their four away outings in the ongoing World Cup qualifying cycle, the Austrians will at least hope to trouble the scoresheet here.

Another day in the office for Portugal?

Portugal return to World Cup qualifying action following a 3-0 thrashing of Qatar in a friendly over the weekend as they play host to Luxembourg at the Estadio Algarve.

Fernando Santos’ men have hit a purple patch since exiting Euro 2020 in the round of 16, winning all four post-tournament internationals by an aggregate score of 11-2.

Although they enter this matchday as overwhelming favourites to beat Luxembourg, the Selecao can ill-afford complacency, knowing they trail Group A toppers Serbia by a point.

Unbeaten in all five Group A matches (W4, D1), Portugal will aim to overtake the Serbs at the top of the standings by utilising a game in hand over Dragan Stojkovic’s side.

There is every reason for optimism amongst the home faithful, considering the Euro 2016 winners have gone 16 H2H meetings without losing since falling to a 4-2 defeat over 60 years ago.

The scoring stakes during that 16-game run wax lyrical about Portugal’s chances of claiming another landslide victory, as they netted 46 goals while conceding just four in return during that period.

The Faroe Islands are no longer in contention for a second-place finish in this section, courtesy of a 2-0 loss to Austria on home soil last time out.

Having lost all but two of their seven 2022 World Cup qualifiers to date (W1, D1), the hosts have nothing but pride to play for here, meaning they could put Scotland to the test.

Although they won’t make it easy for Scotland, a run of five consecutive international H2H reverses by an aggregate score of 18-1 suggests another disappointing evening for the Torshavn faithful could be on the horizon.

Meanwhile, the Tartan Terriers travel to the Torsvollur in high spirits after fighting back from losing positions twice before bagging a last-gasp winner to beat Israel 3-2 at Hampden Park last time out.

Having taken their winning streak in Group F to three matches in a row, Steve Clarke’s men hold their Qatar 2022 qualification hopes firmly in their hands.

With three World Cup qualifiers left, second-placed Scotland harbour a four-point lead over the chasing pack and another success here would consolidate their hopes of securing an all-important runner-up finish.