World Cup 2022 Qualification update: Which teams have qualified, which teams are in the play-offs? 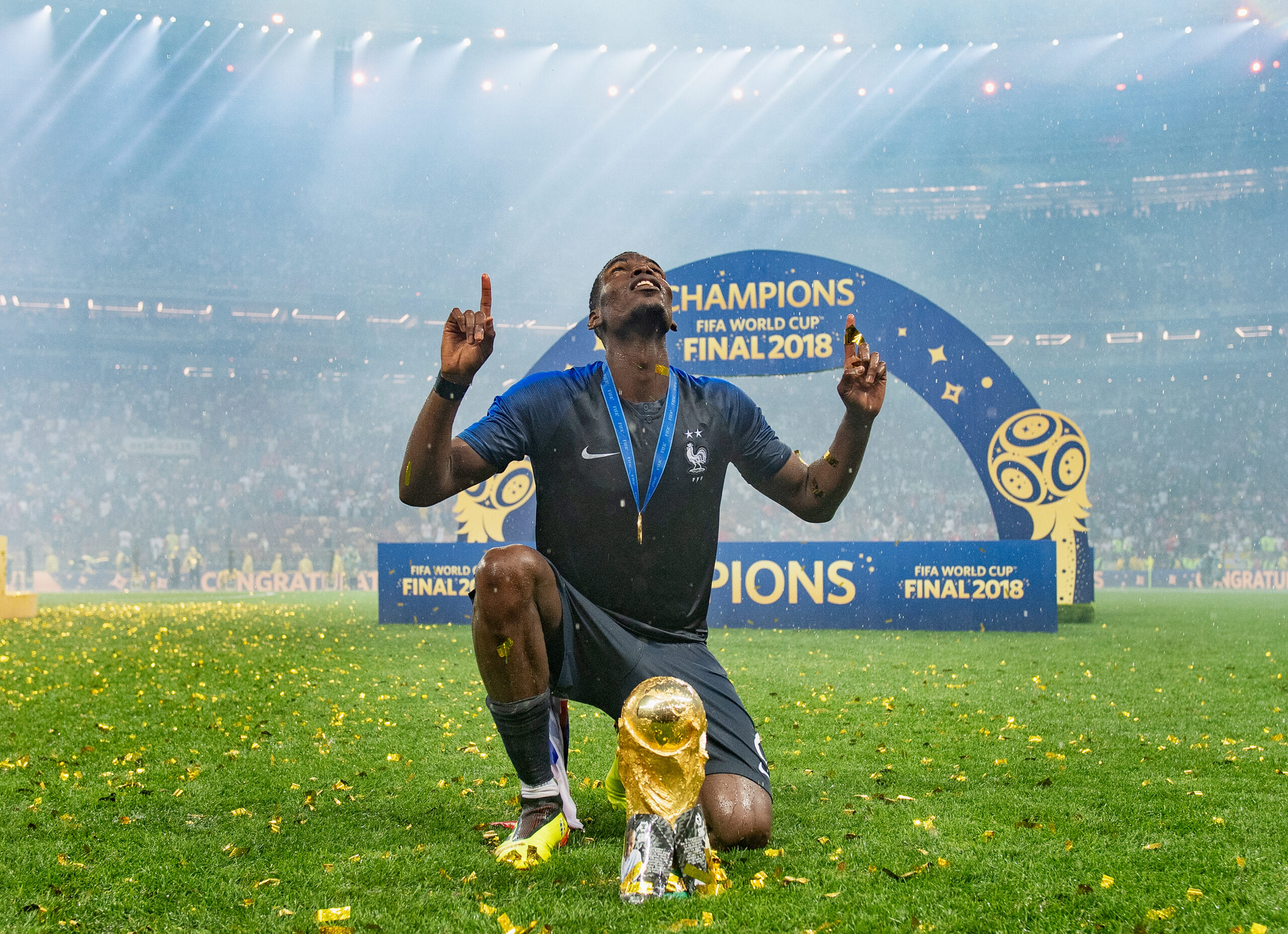 The race to the 2022 World Cup in Qatar is well underway, with the qualification campaign reaching the business end ahead of the tournament proper.

With less than 12 months left before the official Qatar 2022 kick-off, the identities of the nations featuring in the competition are starting to take shape.

Teams like Brazil, Germany and France are always good picks for punters if they are looking to take advantage of free World Cup bets this far out of the tournament. However, if you were looking to wait till the qualifiers are over before betting on the World Cup, read on to see which teams have qualified and which teams are in the playoffs.

Which teams have qualified for the World Cup 2022?

Qatar earned their first-ever appearance at a World Cup finals, a virtue of automatic qualification as tournament hosts.

The first nation to reach next year’s showpiece through qualifiers were Germany, who booked a ticket for Qatar in October 2021 after beating North Macedonia 4-0 away from home.

Another European country qualified for the 2022 World Cup in October, as Euro 2020 surprise package Denmark ensured a top-place finish in Group F, having won their first nine qualifying fixtures.

As expected, FIFA’s top-ranked nation Belgium cruised to the top of Group E in November, completing their qualifying campaign without a single defeat.

Former World Cup champions Spain squeezed past Sweden in their ‘make-or-break’ showdown in the final round of Group B fixtures to send the Swedes to the play-offs.

Arguably the biggest upset in the European qualifiers saw Serbia progress to next year’s World Cup at the expense of Euro 2016 champions Portugal.

Cristiano Ronaldo and co had their qualification destiny firmly in their hands, but a 2-1 home defeat in Group A finale shifted them to the dreaded play-offs.

England made light work of Group I, securing automatic qualification on November 15 with an extravagant 10-0 win over Mediterranean minnows San Marino in their final qualifying fixture.

Though it long looked like a far-fetched dream, Switzerland eventually beat Italy to the top of Group C following a nerve-shredding qualifying finale.

Elsewhere, Brazil became the first nation from the CONMEBOL confederation to advance to Qatar 2022, maintaining their status as the only country to feature in every World Cup edition.

The Selecao, who have yet to lose a single match in the ongoing South American qualifiers, secured automatic qualification already in October following a 1-0 win over Colombia.

Brazil’s fierce continental rivals Argentina are the latest team to have claimed their place at the upcoming tournament after holding Tite’s side to a goalless draw in their most recent World Cup qualifying game.

Which teams are in the play-offs?

In addition to Portugal, Scotland, Russia, Sweden and Wales, Euro 2020 victors Italy will have to make it to Qatar 2022 via play-offs.

With Cristiano Ronaldo entering the autumn of his playing career, qualifying for next year’s tournament could be his final opportunity to lead his beloved Portugal to their first-ever World Cup title.

After ousting Serbia from Euro 2020 play-offs, Scotland will feel confident of reaching back-to-back major tournaments for the first time in the 21st century.

Despite suffering late heartbreak in their ultimate World Cup qualifier, Russia will have an added motive as they pursue a third consecutive appearance at the final tournament for the first time as a sovereign nation.

There is a feeling that Wales want to make their play-off appearance count more than any other team involved, given that they look to reach the World Cup finals for the first time since 1958.

Despite their underdog status, no one can afford to underestimate Sweden, who have featured in three of the five showpiece events in the 21st century.

It would be one of the weirdest stories in football history should Italy fail to qualify for the second World Cup finals in a row only a few months after lifting the European Championships crown.