It is Nagasato’s destination that has earned her the global headlines. A Champions League winner with FFC Turbine Potsdam and 2011 World Cup champion, Nagasato is set to join men’s club Hayabusa Eleven.

She will arrive at the amateur club and immediately be joined by a familiar face – her brother Genki is at Hayabusa. In fact, it was Genki, a former J-League player, who helped her seal the dream loan move.

On helping her sister fulfil her dream, Genki said: “For over a decade she’s been telling me that her ultimate dream is to play in a men’s team, so, as an older brother, I wanted to help my sister achieve her dream.”

With a national team record of 58 goals in 132 caps, it is no wonder the women’s football star has played for some of the greatest clubs in the game, such as English Premier League odds 9/2 third-favourites Chelsea, whose women’s side are favourites to win the WSL this season. 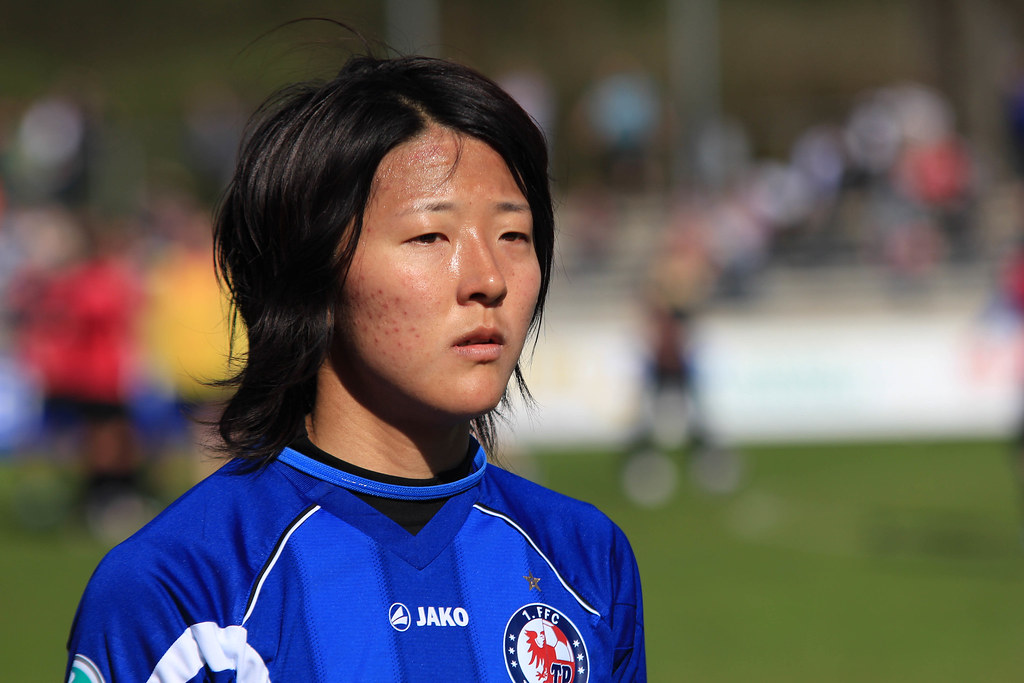 After joining Hayabusa, Nagasato talked of the importance of her move, when it comes to the progression of women in sports.

“I want to get the message out to the girls who are playing soccer with the boys that women can join the men’s team and challenge themselves.”

The team she has joined operate in the second division of the Kanagawa regional men’s football, eight rungs below the top division, the J-League. History maker Nagasato will be back playing football in her homeland until preseason starts for the 2021 NWSL season.

Nagasato’s Japan side beat the United States in 2011 to lift the World Cup, but it was one of the opposition players that has influenced her decision to step into the world of male sport. USA star Megan Rapinoe, who is very vocal on issues of social equality and politics, seems to have caught the eye of Nagasato.

“It was very inspiring to hear the social message about gender inequality and other messages that Rapinoe was trying to deliver during the [2019] World Cup,” Nagasato said. “So, I have been thinking about how I can do the same.”

She will be playing 4th tier men's football this season at @vvFoarut as part of a pilot scheme allowing women to play senior men's football in the Netherlands for the first time. 🔥

Playing football in the lower leagues of the men’s game may look like a small step to some, but history is being made and it is only the start of huge leaps set to be taken.

However, she is not the first female player to look to play in men’s semi-pro or professional football. Earlier in 2020, it was announced by the Dutch FA that Ellen Fokkema would be given the go-ahead to lace up the boots for VV Foarut, a side in the domestic ninth tier. The 19-year-old will be part of a pilot scheme to give women more opportunities to compete and be involved in the men’s game.