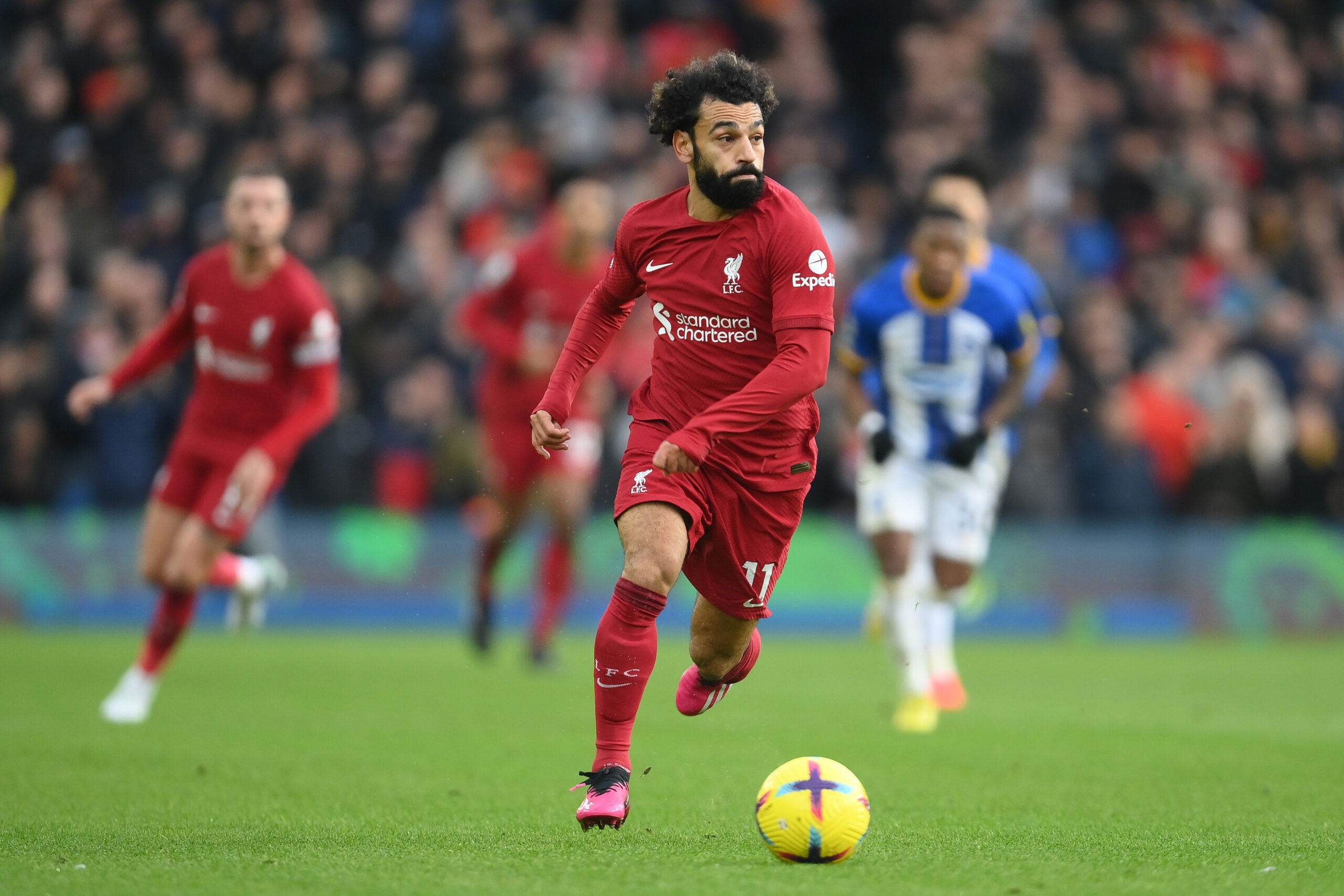 Liverpool will travel to the West Midlands this week as they take on Wolverhampton Wanderers in the FA Cup third-round replay.

Julen Lopetegui’s side were impressive in their previous meeting with the Reds as they came away with a 2-2 draw from Anfield.

They almost knocked the Merseyside outfit out of the tournament when Toti put the ball in the net towards the end, only for the goal to be ruled offside.

The Wanderers were subsequently in action in the Carabao Cup, where they suffered a disappointing loss to Nottingham Forest on penalties to go out of the tournament.

However, Wolves picked up an encouraging 1-0 win over West Ham United in the Premier League to move out of the relegation zone.

Meanwhile, Liverpool are currently going through a testing period. One disappointing result after another in the top-flight means they are now languishing in ninth place with just 28 points from 18 matches.

They slumped to an embarrassing 3-0 defeat at Brighton & Hove Albion on Saturday as Solly March earned a brace followed by a late strike from Danny Welbeck.

That was their second consecutive defeat in the league following the 3-1 setback at Brentford.

The Wanderers have struggled to score goals in the English top-flight this season, managing only 12 so far. However, there has been visible improvement on that front since Lopetegui took the reins of the club. Wolves have now scored four goals in their previous four matches, which resulted in two wins, a draw and a defeat for them.

Jurgen Klopp’s men lifted the FA Cup last season following their penalty shootout victory over Chelsea in the final. However, their levels have significantly dropped this term as they are no longer a force to be reckoned with. The Reds are particularly struggling in defence as they have managed to keep only four clean sheets so far in the top-flight.

You can watch live FA Cup games online, including the Wolverhampton Wanderers vs Liverpool match.

Jurgen Klopp’s side have dominated all the meetings with Wolves in the last few years. The Reds have been victorious in seven of their previous eight matches against their Midlands rivals. We will have to go back to January 2019 when the Wanderers last won a game against the Merseyside club.

However, Wolves’ chances look more promising this Saturday considering how they performed in their previous meeting with Liverpool who looked very vulnerable in defence.