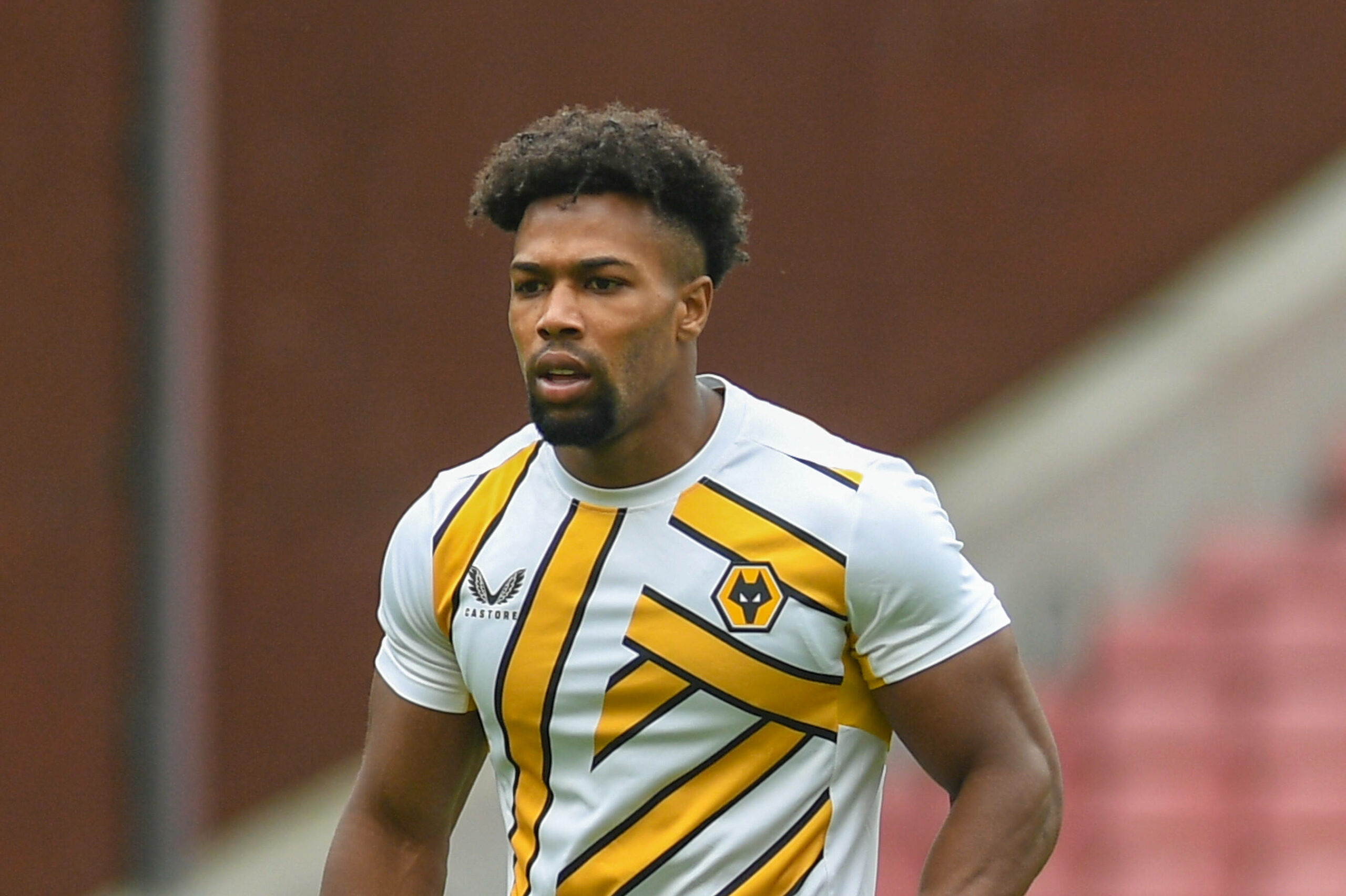 Wolverhampton Wanderers have reportedly told Tottenham Hotspur that they will need to splash out £45 million to sign Adama Traore this summer.

As per the Daily Mail, Spurs have been quoted an eye-watering figure for Traore, who has struggled for end product over the past couple of seasons.

Despite his robust physical presence and blistering pace and acceleration, the La Masia graduate has failed to back his performances with numbers.

Overall, he has netted only ten goals and laid on 18 assists in 131 matches for Wolves.

Putting aside his intimidating appearance, Traore needs to improve his final touch when it comes to both scoring and assisting to justify his price tag.

In fact, if Daniel Levy agrees terms with Wolverhampton, the Spaniard would become Tottenham’s most expensive purchase during his reign.

It may not sound surprising that Nuno Espirito Santo wants to take his former Molineux pupil with him to north London.

However, Spurs need to evaluate other options before deciding to go all-out for Traore.

Lucas Moura has been Tottenham’s go-to option to replace the superstar duo, but a lack of consistency has often posed a problem to the Brazilian’s progress in London.

Meanwhile, Spurs are looking to offload Steven Bergwijn, who has failed to live up to expectations since joining the club from PSV Eindhoven.

The Dutchman could soon return to his homeland, with Ajax looking to secure his services.