Willian must move on from Arsenal 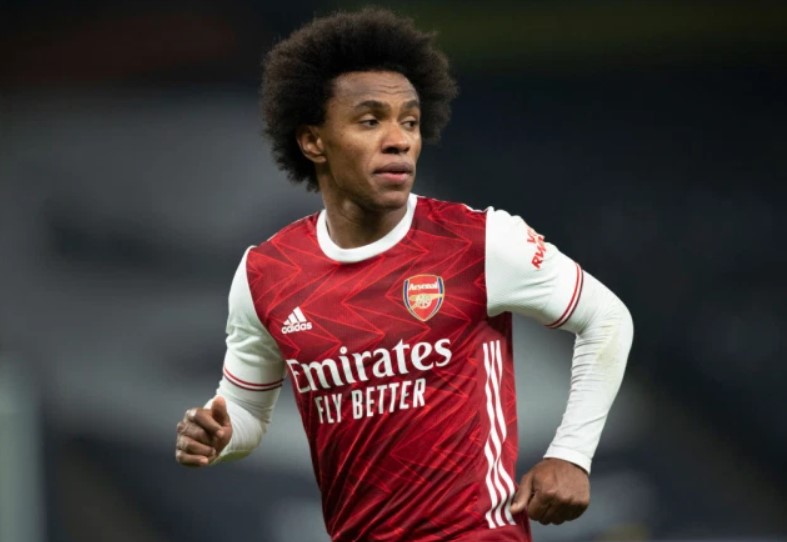 Willian is interested in leaving Arsenal and joining Corinthians, according to transfer expert Fabrizio Romano.

Romano added that the Gunners are willing to allow Willian to leave on a free transfer to get him off their wage bill.

The Brazil international is surplus to requirements at the Emirates Stadium and has not appeared in the team’s recent losses against Brentford and Chelsea.

The 33-year-old was brought to Arsenal in 2020 to reinforce their forward line and add depth to the squad.

He failed to produce the odds despite being given regular opportunities, scoring just one Premier League goal in 25 appearances.

Willian’s best days are behind him, and he realistically only has a few more years of football left in him before he retires.

It would be good for him to return to Brazil and end his career with his former club Corinthians.

Arsenal are currently in a major rebuilding phase and in poor form.

Mikel Arteta’s side opened the new season with consecutive defeats and have another tough fixture against Manchester City at the Etihad Stadium on Saturday.

A big loss in that game could leave Arsenal bottom of the league standings.