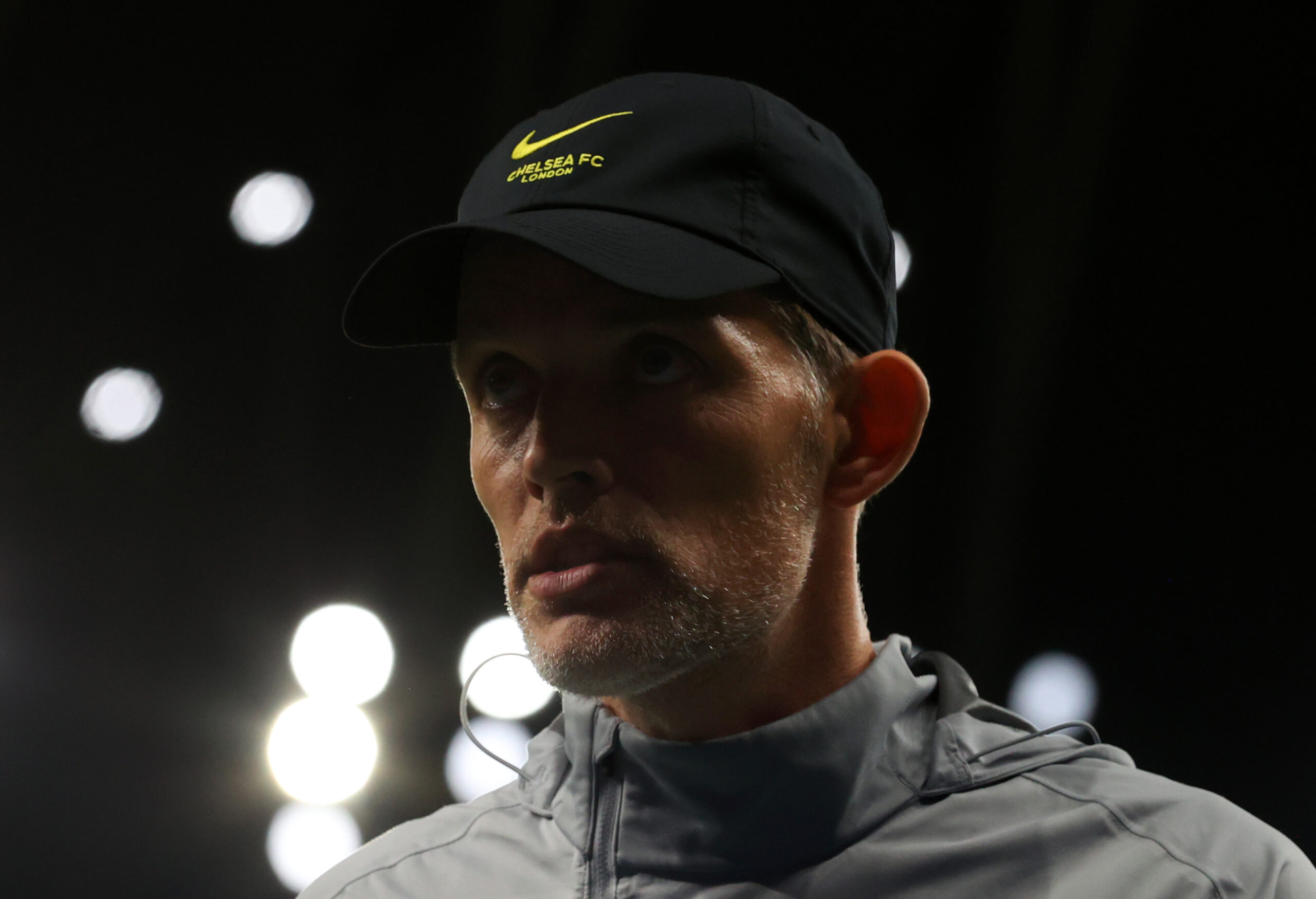 Thomas Tuchel was left scratching his head after Chelsea were beaten 1-0 by Juventus in the Champions League on Wednesday.

The Blues were left frustrated by a rigid Juventus defence. They made a bright start and controlled possession but failed to score a goal.

In his post-match press conference, Tuchel said his team were not sharp enough.

The real reason why Chelsea lost to Juventus

Tuchel gave an accurate description of the performance as Chelsea dropped their intensity and lacked penetration as the match progressed.

By contrast, Juventus settled in comfortably in their low-block defence and hit Chelsea hard on the counter.

While Tuchel does have reason to feel aggravated with Chelsea’s lack of energy, there was a bigger problem lurking.

Chelsea went into the Champions League match on the back of a 1-0 home defeat to Manchester City.

They were passive in their approach against City and possibly ended up over-compensating against Juventus.

It backfired due to the contrasting playing styles of City and Juventus.

Unlike City, who can be rattled by high pressing and starved possession, Juventus were quite happy to sit back and counter Chelsea.

The Blues played further into Juventus’ hands due to their stubborn approach in the second half.

It was evident after the first 45 minutes that Chelsea would not be able to find a way through the centre.

However, instead of taking it wide to cross the ball for Romelu Lukaku and Kai Havertz, Chelsea kept playing possession football, waiting for a lapse in concentration by Juventus.

That never came and, despite ending up with 14 shots, Chelsea were never really close to finding the back of the net.

Tuchel is right to be upset with the defeat, but the Blues were strategically outwitted by Max Allegri on Wednesday night.

While the Chelsea manager’s frustration was understandable, his team lacked the tactical fluidity required to break down the Juventus defence.

Ultimately the buck stops with Tuchel, and he will need to address the situation if Chelsea are to retain the Champions League title.