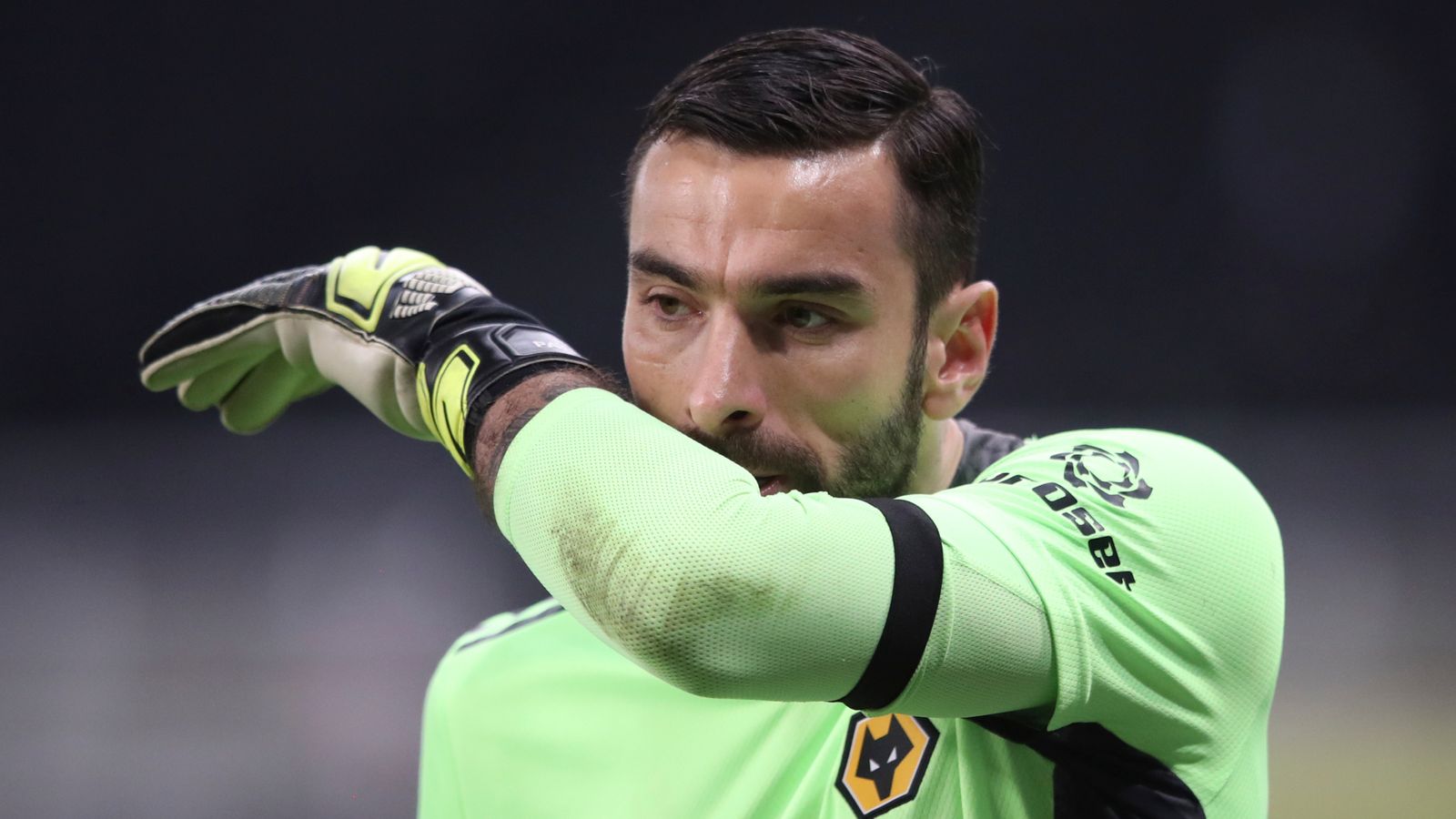 Wolves goalkeeper Rui Patricio is closing on a move to AS Roma, according to reliable transfer expert Gianluca Di Marzio.

Should the 33-year-old leave Molineux, he will be ending a three-year spell with the club in which he established himself as its undisputed first-choice goalkeeper.

By moving to Italy, the Portugal international could also be set to unite with former Chelsea boss Jose Mourinho.

Patricio has been a good servant to Wolves over the last three years but realistically, his time at the club has probably already peaked.

The chance to play under Mourinho is one which may never come again for Patricio and so he should take it while he still can. The self-proclaimed “special one” has an ability to bring out the best in players, something that will appeal to Patricio at this stage of his career.

The shot-stopper will also stand a good chance of being Roma’s first-choice keeper next season should a move take place. And with due respect to Wolves, Roma have a better chance of qualifying for Champions League next season in the Serie A than Wolves would in the Premier League.

Wolves finished the Premier League in 13th place last season, regressing from the 2019/20 season in which they qualified for the Europa League.

Bruno Lage has since succeeded Nuno Espirito Santo as the club’s manager. Wolves is only the second club that Lage will manage on a full-time basis and it remains to be seen if he will be able to succeed.

Wolves are taking a gamble by appointing the 45-year-old though it must be added that he has previously worked in England for Sheffield Wednesday and Swansea City on an interim basis.