Why Romelu Lukaku decided to join Chelsea this summer 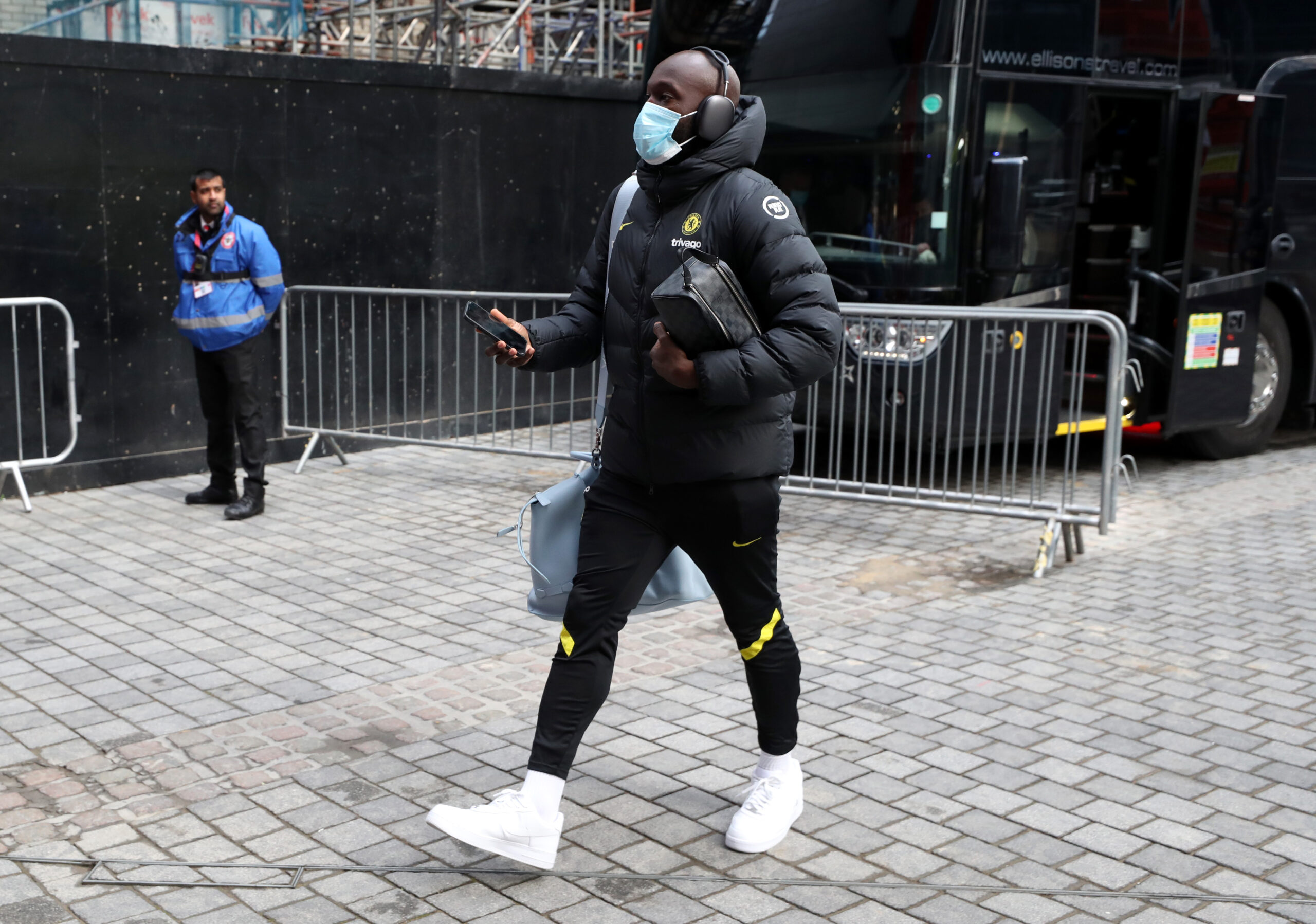 Romelu Lukaku’s agent has revealed why the player chose to return to Chelsea this summer.

The Belgian rejoined the Blues this summer after two fantastic seasons in Italy with Inter Milan.

Chelsea dished out a club record £97 million to land the Belgian forward.

Lukaku had initially joined Chelsea in 2011 as an 18-year-old forward.

However, due to the heavy competition at the club, he could not cement his spot at Stamford Bridge.

The Belgian moved clubs as he played for Everton and Manchester United before joining Inter Milan in 2019.

His development hit rapid strides in Italy, making Lukaku one of the most in-demand strikers in the transfer market earlier this summer.

The Belgian chose to leave Italy and turned down all other clubs to join Chelsea.

His agent Federico Pastorello has explained the rationale behind this decision.

In an extended chat with Sky Sports, Pastorello said: “Chelsea were the love of his childhood.”

The agent said that Lukaku always had Chelsea in his mind and felt it was a matter of pride for the Belgian to return to London someday.

Lukaku has become one of the best forwards in the game over the last few years.

He developed sensationally well under Antonio Conte at Inter.

It is not difficult to understand that the pride of the professional in Lukaku wants to prove his doubters wrong at Chelsea.

He failed to make a mark at the club where his idol Didier Drogba is considered a legend.

It only makes sense for him to choose Chelsea this time to complete his unfinished business at Stamford Bridge.

Looking at the tactical set-up at Chelsea, a striker of Lukaku’s qualities should fit in seamlessly at the club.

With the European champions plugging their one last big gap in Lukaku, both the player and the club seem to have reunited with purpose and intend to make history together.