Why Renato Sanches is ready for Liverpool 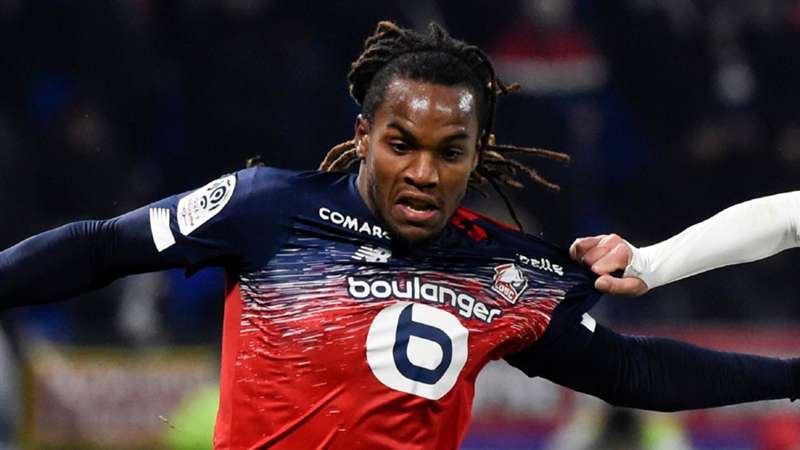 Liverpool are “very interested” in signing Renato Sanches from Lille, according to L’Equipe.

The 23-year-old played a key role in helping Lille sensationally win the Ligue 1 last season ahead of the more resourced Paris-Saint Germain.

Lille’s success in France last season was one of the greatest underdog triumphs in world football over recent years, ranking alongside Leicester City’s famous Premier League title triumph in 2016.

Lille will likely be parting ways with their star performers last season who will be attracted by the prospect of higher wages and playing for more decorated clubs.

Despite Portugal being eliminated by Belgium in the last 16 phase of the European Championships, Sanches was impressive in the tournament due to his work ethic.

Sanches was a breakout star from the 2016 European Championships and has matured tremendously over the past five years.

In that time, he has also experienced career highs and lows which would have helped him to grow as a footballer and be able to read situations better.

Things did not go according to plan for Sanches in Germany and just a year later, he found himself being unable to adapt to life with then Premier League strugglers Swansea City.

Sanches has been linked with a move to Anfield as a potential replacement to Georginio Wijnaldum who has moved to PSG.

He has the potential to succeed in England and fits the profile of a player that could shine under Jurgen Klopp.

Which EFL Championship Players Could Impact the Premier League Next Season?
Sassuolo are keen on Liverpool’s Marko Grujic