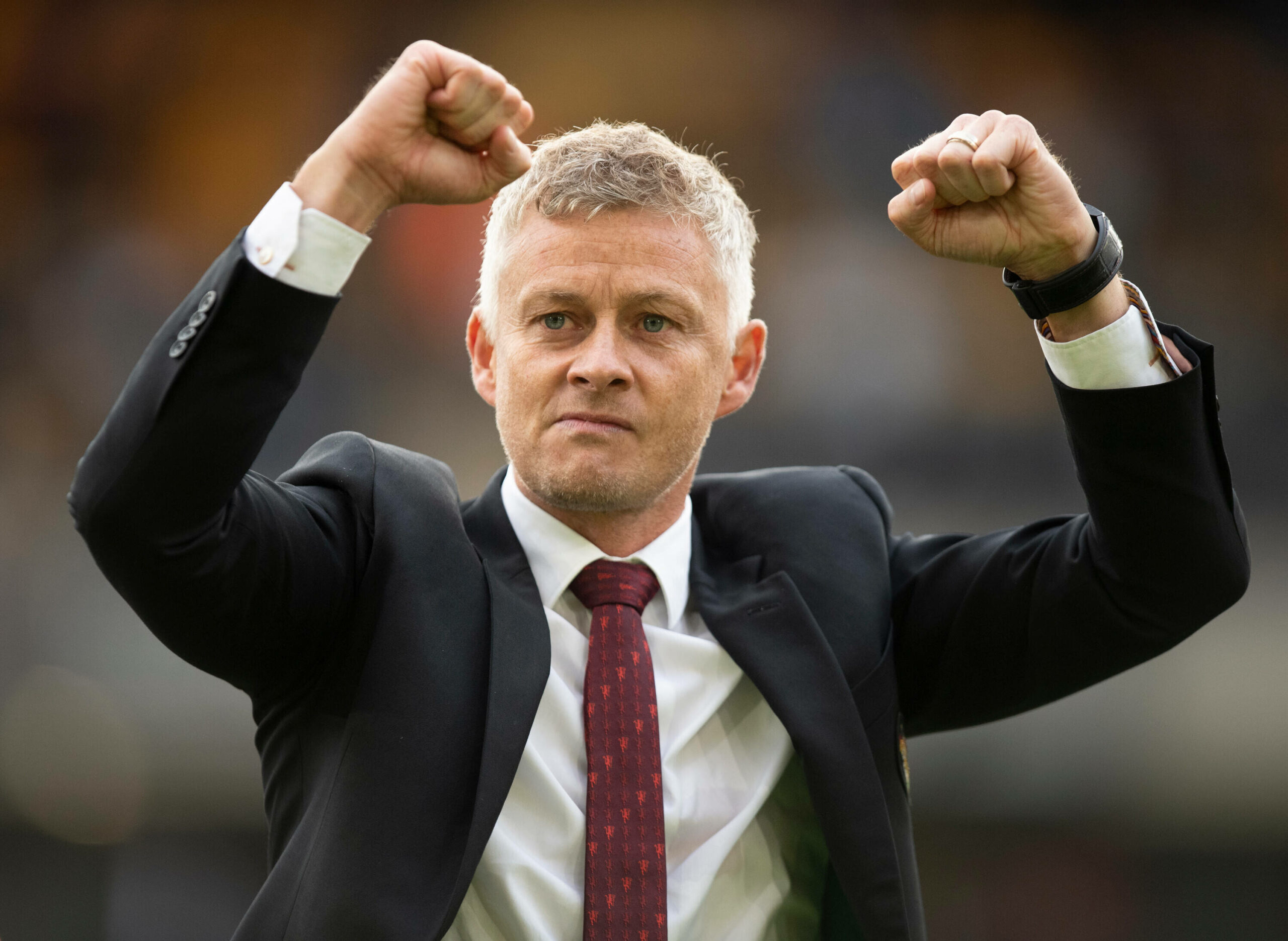 Ole Gunnar Solskjaer feels he has a special squad at Old Trafford.

The Manchester United manager has backed his team to end their string of disappointing losses in big games.

Speaking at a press conference ahead of their opening Champions League match against Young Boys, Solskjaer said:

“We’ve had enough disappointments, that’s for sure. This team now has matured and grown.

“I have to say, that was always the plan when I came in.

“With players like David [De Gea], Harry [Maguire] has had a couple of years now.”

“We have a spine in the team.

“With Raphael [Varane] and Cristiano [Ronaldo], they added something extra you have to buy unless you win it four times yourselves.

Solskjaer took charge of United in December 2018 as caretaker manager.

He was subsequently appointed on a full-time basis the following March.

Solskjaer has since lost three semi-finals and one final in charge of United.

The club will be keen to see those losses turn to victories after splurging more than £100 million this summer.

The Red Devils addressed some key areas of their squad during the transfer window.

They were lacking a world-class centre-back to partner Maguire, and Varane could be the perfect addition in that role.

United also needed a genuine winger with pace and trickery, which they resolved by signing Jadon Sancho.

The final addition was the homecoming of United’s beloved talisman, Cristiano Ronaldo.

The club missed out on signing a central defensive midfielder, but the squad still looks ready to compete for titles.

They have experience and versatility in attack, two genius midfielders in Bruno Fernandes and Paul Pogba, and some top-quality defenders to cover their backline.

The team has transitioned from being a rudderless ship in 2018 to a compact and dangerous unit today.

This United team has enough potential and complementary strengths to beat anyone.

After losing a final in Europe and finishing second in England last season, Solksjaer will know the time has come for United to cross that final hurdle.