Why James Maddison would suit Arsenal more than Odegaard 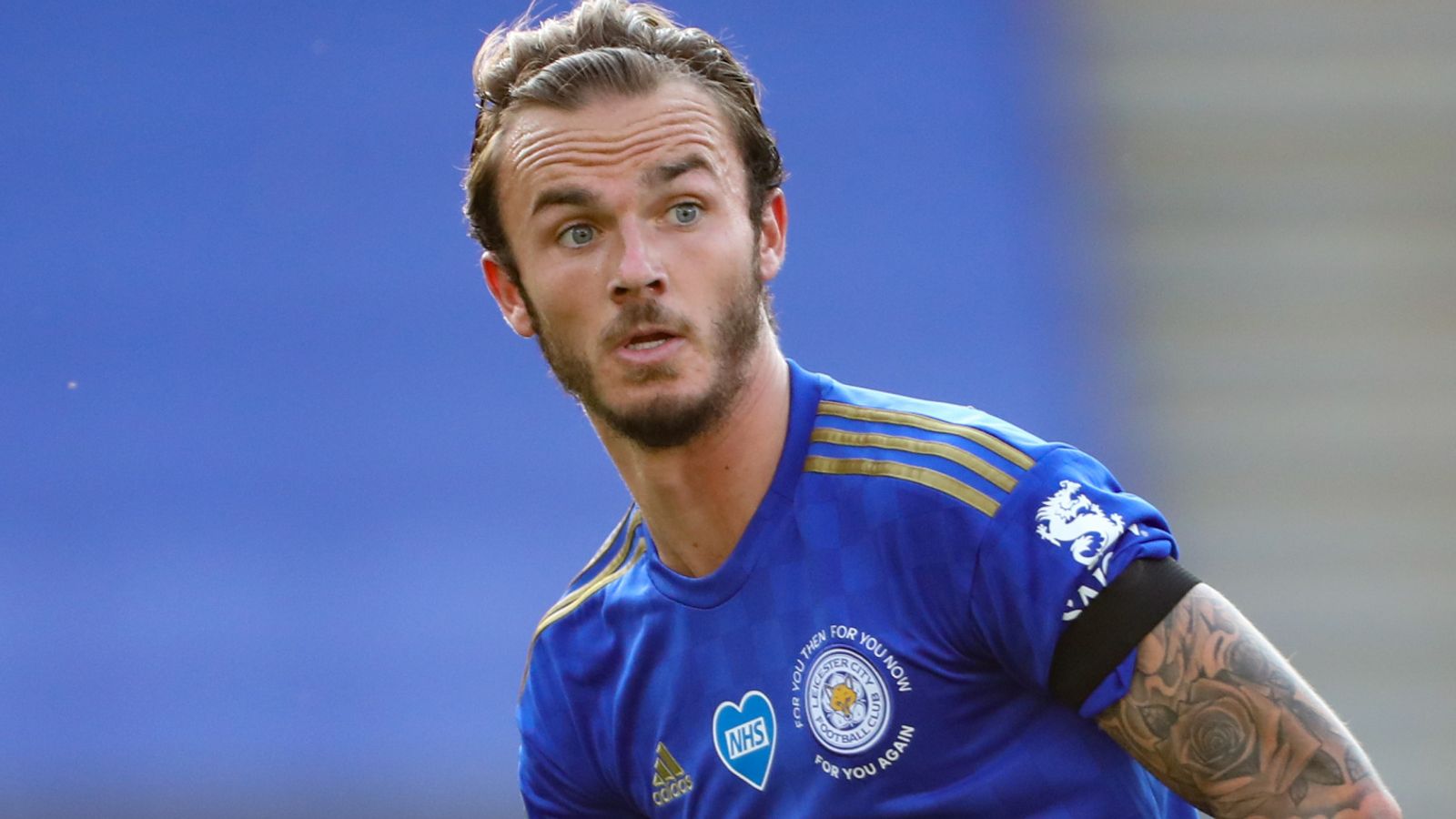 Next season will be a do-or-die campaign for Arsenal boss Mikel Arteta. It could also have a big impact on the long-term future of the club.

The Gunners finished the Premier League in eighth place last season and they have not won Champions League qualification since the 2015/16 season.

The main aim for the club next season will be to return to Europe. Should they fail, it is likely that Arteta will lose his job.

Arsenal definitely do need to improve their squad. They looked average for the most part of last season.

While the Gunners are believed to be keen on signing Martin Odegaard from Real Madrid, they are also believed to be interested in Leicester City’s James Maddison, according to Sky Sports.

While he can be inconsistent at times, Maddison managed an impressive eight goals in the league last season as per Transfermarkt.

Given that his current contract with Leicester runs until the summer of 2024, Maddison will not be cheap and could cost up to  £70 million, added the report.

If Arsenal want quality, they will have to pay and Maddison will be worth the money. Still only 24-years-old, he still can improve and eventually develop into one of the best players in the Premier League.

Odegaard did show flashes of brilliance while on loan with Arsenal last season but he was ultimately uninspiring.

Should Arteta move for the Norwegian, he will be taking a risk again as it remains to be seen whether the player can adapt to the Emirates Stadium.

By signing Maddison, the club will be signing a proven player in the English top-flight.