Why Danny Ings should stay at Southampton 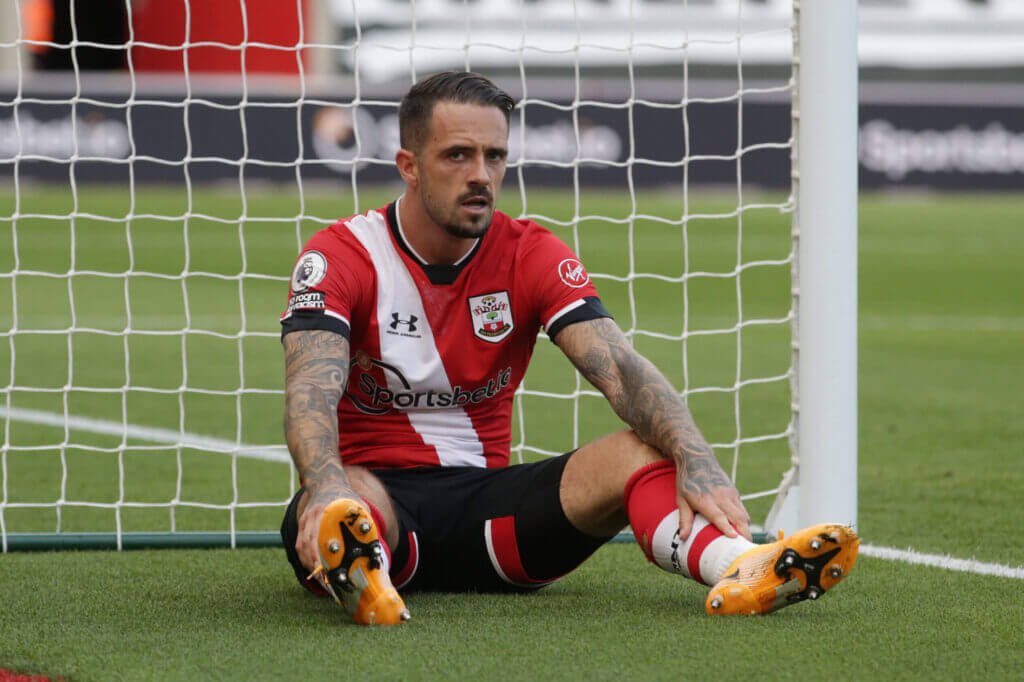 Danny Ings is not keen to extend his stay at Southampton, according to a report published by The Athletic.

The 28-year-old is now in the final year of his stay at St Mary’s. If he opts to not renew soon, the Saints will stand to lose him for free at the end of next season. If he does not renew and stays, they will also face working with a demotivated player which is every manager’s worst nightmare.

Ings is now at the peak of his powers and while he may attract interest from some so-called “big clubs” he should seriously think about extending his stay at St Mary’s.

Ings’ figures from last season were decent and if he does attract a move to a so-called big club with European status, he will likely be nothing more than a squad rotation player and be consigned to the benches for long periods of time.

One would also think that Ings would have learned from his previous nightmarish four-year spell with Liverpool. In that time, he managed just three league goals from 14 appearances.

Ings is now at a stage of his career where he should be playing as much as possible. By staying at Southampton, he will be virtually assured of game time.

If he continues to display a good level of consistency with Southampton, he will also stand a good chance of adding to his three England caps.