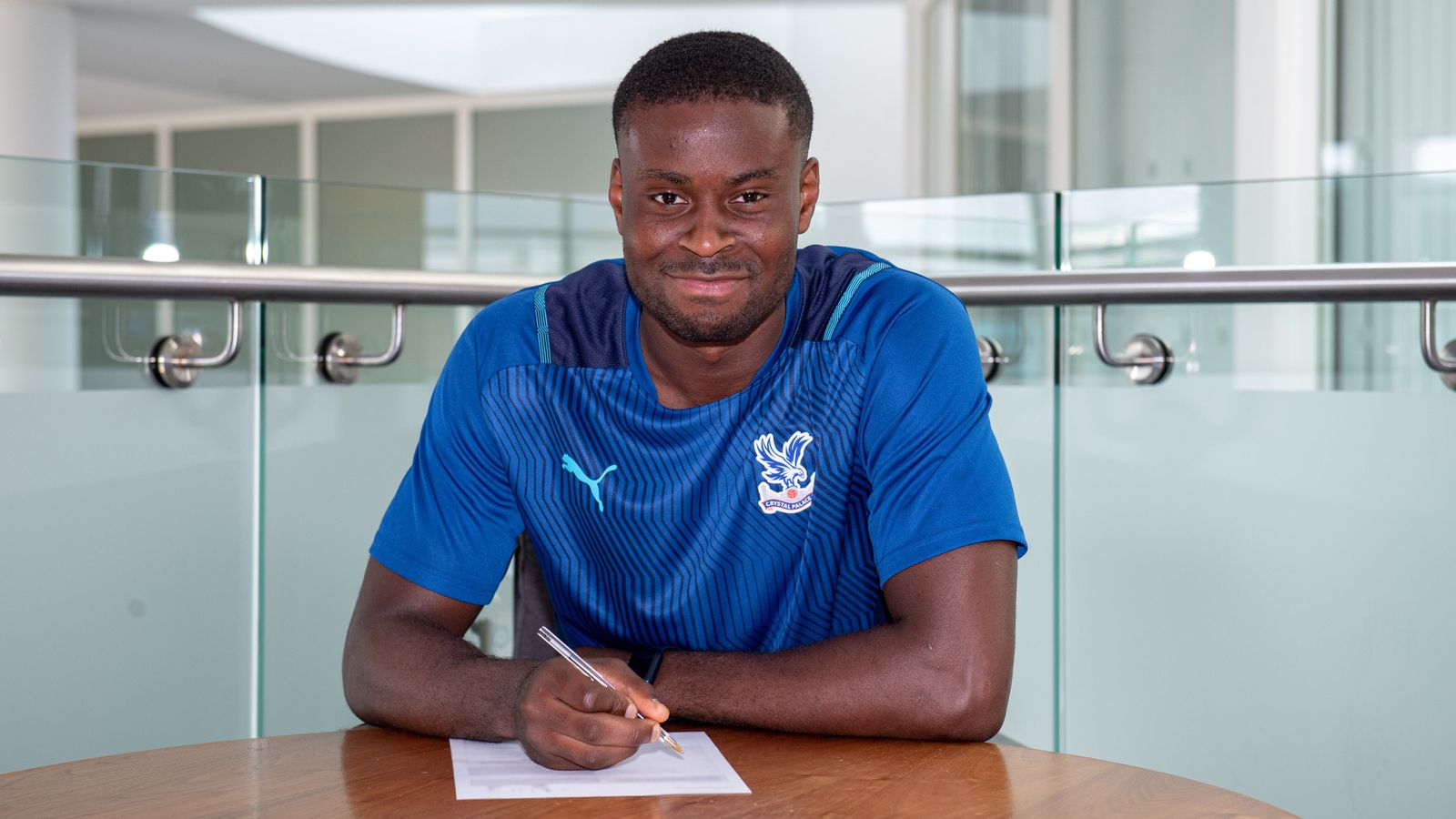 Crystal Palace have completed the signing of Marc Guéhi from Chelsea on a five-year deal, they confirmed on Sunday.

The 21-year-old arrives at the Eagles as they look to rebuild under new manager Patrick Viera. After successfully avoiding relegation during the past four years under Roy Hodgson, the Eagles will be looking to achieve more consistent results under Viera.

The centre-back is one of the most promising defenders to come out of the Chelsea academy in recent years. Chelsea have reportedly inserted a sell-on clause and a right to match any future bids accepted by Palace, so it is evident that they still rate him highly.

Guéhi impressed during the past season and a half on loan with Swansea City in the Championship. He played 52 Championship games for the Swans, helping them to sixth and most recently fourth-place finishes in the English second-tier. After shining in the extremely physical Championship, the England U21 international has proved beyond any reasonable doubt that he is ready for Premier League football.

Born in the Ivory Coast, Guéhi grew up in London and joined Chelsea when he was eight years old. He went on to make two senior appearances for his boyhood club in the league cup and has represented England at various youth levels.

After signing his first professional contract in 2017, he went on to help Chelsea scoop the quadruple including the FA Youth Cup and League that season.

Guéhi will now be looking to take his career to the next level and shine. He is likely to get his fair share of game time at Selhurst Park next season.