Who are the fastest players and 5-star skillers on FIFA 22? 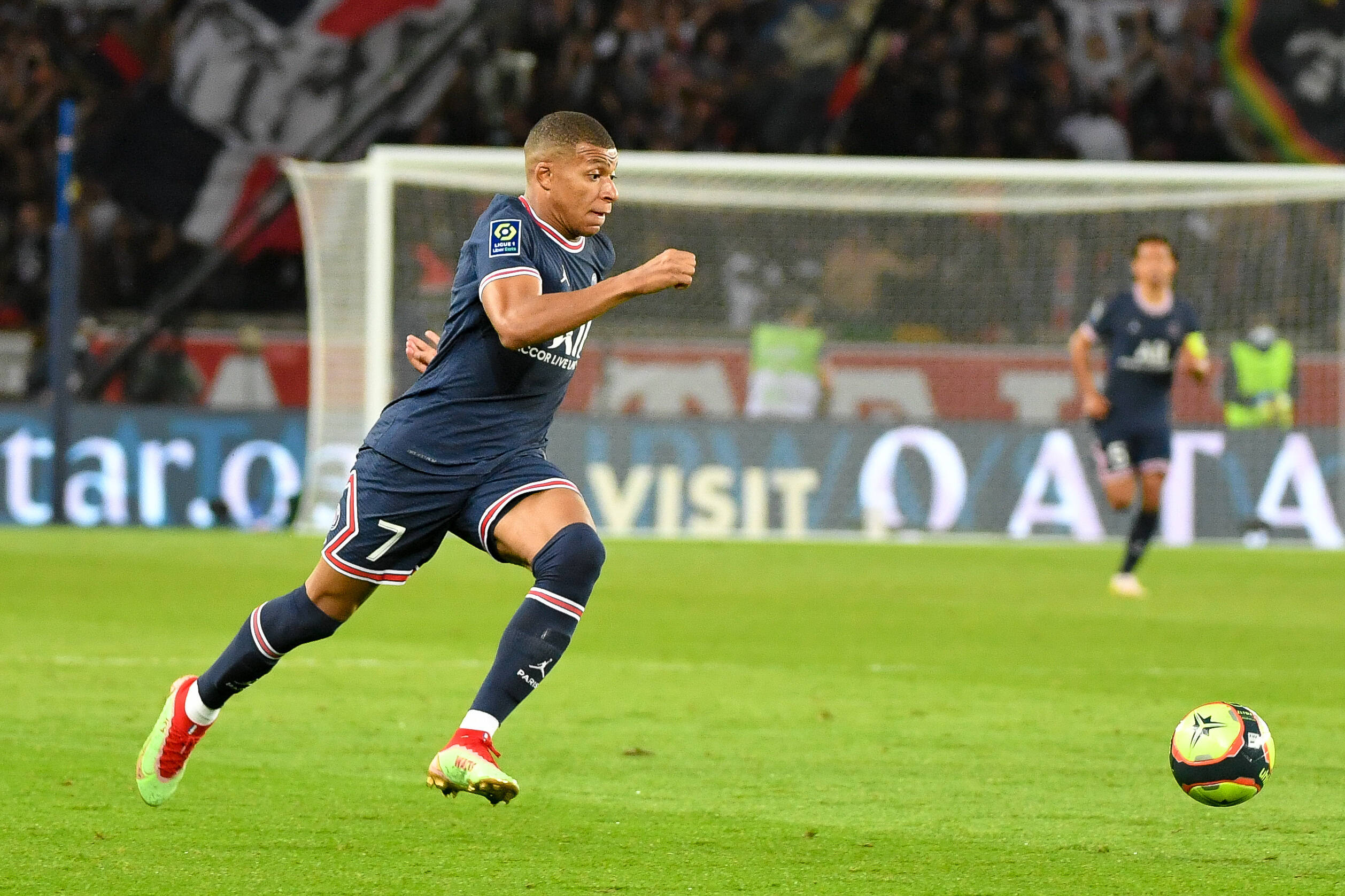 The popular title has millions of fans worldwide eagerly anticipating another season of intense gameplay with their favourite footballers.

Ahead of the release, EA Sports published the ratings for the best sprinters and skilled players in the game.

Here is the list of the fastest players in FIFA 22:

Having Mbappe as the fastest player is no surprise.

The Frenchman has repeatedly set multiple records for the fastest sprints in football.

He set a new personal record of 36.2 kmph sprint against Germany at the European Championships.

Check out the skilled players who have been rated ‘5-stars’ in the game by EA Sports.

What is interesting to note is that three PSG players top the list for the ‘5-star’ dribblers list.

It is not for nothing that the Parisian team are known to be the most stylish team on the pitch.

Added to this, they have now also signed Lionel Messi, who is arguably the world’s best player.

With less than 10 days to go for the release of FIFA 22, fans will be itching to get their hands on the game and play with these stars.