Which Signings Have Been The Biggest Disappointments This Season? 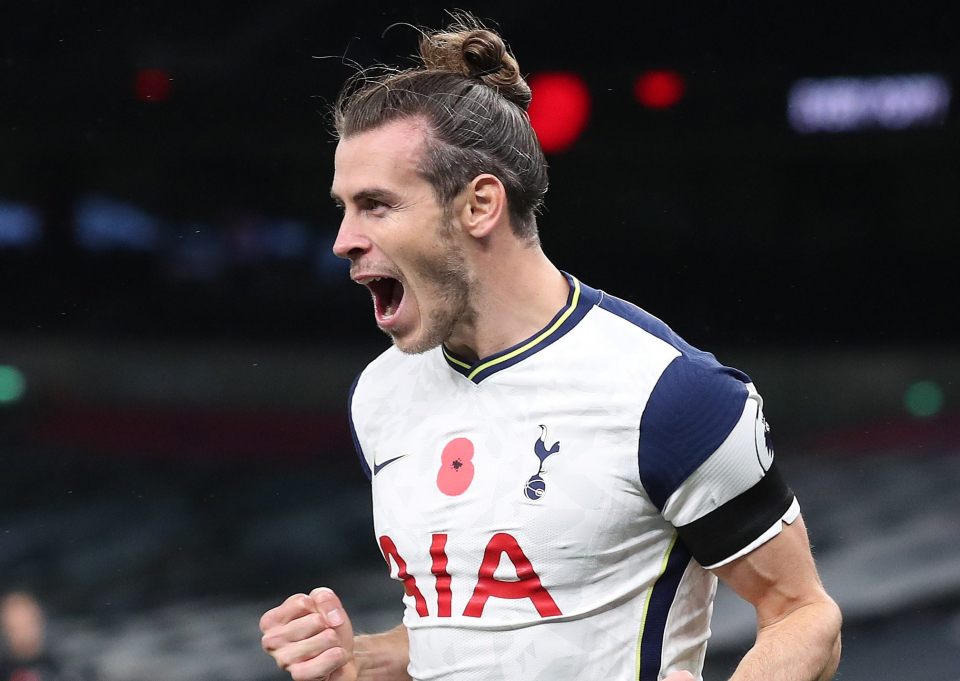 The summer transfer window in 2020 saw every club bring in at least one player. The biggest spenders were Chelsea, who spent just over £220 million. However, not every signing will be a success in the Premier League, as the player needs to get used to living in a new country and a different style of play.

Some new additions have made an immediate impact this season, with Ollie Watkins, Ruben Dias and Diogo Jota showing to be excellent signings for their respective clubs. However, which players have disappointed this season after being brought in for big fees?

It’s hard to argue against Willian being the worst piece of business done by a club in the summer transfer window. Eyebrows were immediately raised after the Gunners agreed to offer the Brazilian a three-year deal, and his performances so far this season have been underwhelming, to say the least.

The Premier League winner has played in 18 games in all competitions for Arsenal this season and is yet to register a single goal. The Brazilian has made just three assists. Willian may already be one of the players that Mikel Arteta will be looking to sell in the summer window in 2021, which would end a disastrous move for club and player.

When Chelsea announced the signing of Bayer Leverkusen’s Kai Havertz in the summer, there was massive excitement. The 21-year-old is one of the hottest young talents in Europe, and it was argued that the £71 million deal could be a bargain in the long-term. However, his first season at Stamford Bridge hasn’t worked out as well as many would have expected.

Off the field, problems have played a role, as he tested positive for COVID-19, which still looks to be affecting the German two months later. Havertz has made ten appearances in the Premier League this season and has scored just one goal. His first season for Chelsea may have been hard, but there is no denying that the talented attacking midfielder will improve.

There was a sense of nostalgia in the summer when it was revealed that Gareth Bale would be returning to Tottenham Hotspur after seven years away. Questions were immediately raised about the Welshman’s fitness, but it was agreed that it would be a great asset to the club when they could get him fully fit. However, that has been easier said than done, as the 31-year-old has struggled to reach the levels that Jose Mourinho expects, and has featured sparingly in the Premier League so far this season.

Bale has made just four appearances in the league and has scored once. Spurs would have been hoping for more consistent performances from the Champions League winner, but his constant injury problems mean that it is doubtful that Tottenham will try and make the move a permanent one in the summer transfer window in 2021.

Some of the leading betting sites offer interesting transfer markets. These are the best places to make wagers on some of the biggest moves. Players such as Jadon Sancho, Lionel Messi and Kylian Mbappe are involved in the most competitive markets.

More in Best of NMO