Which EFL Championship Players Could Impact the Premier League Next Season? 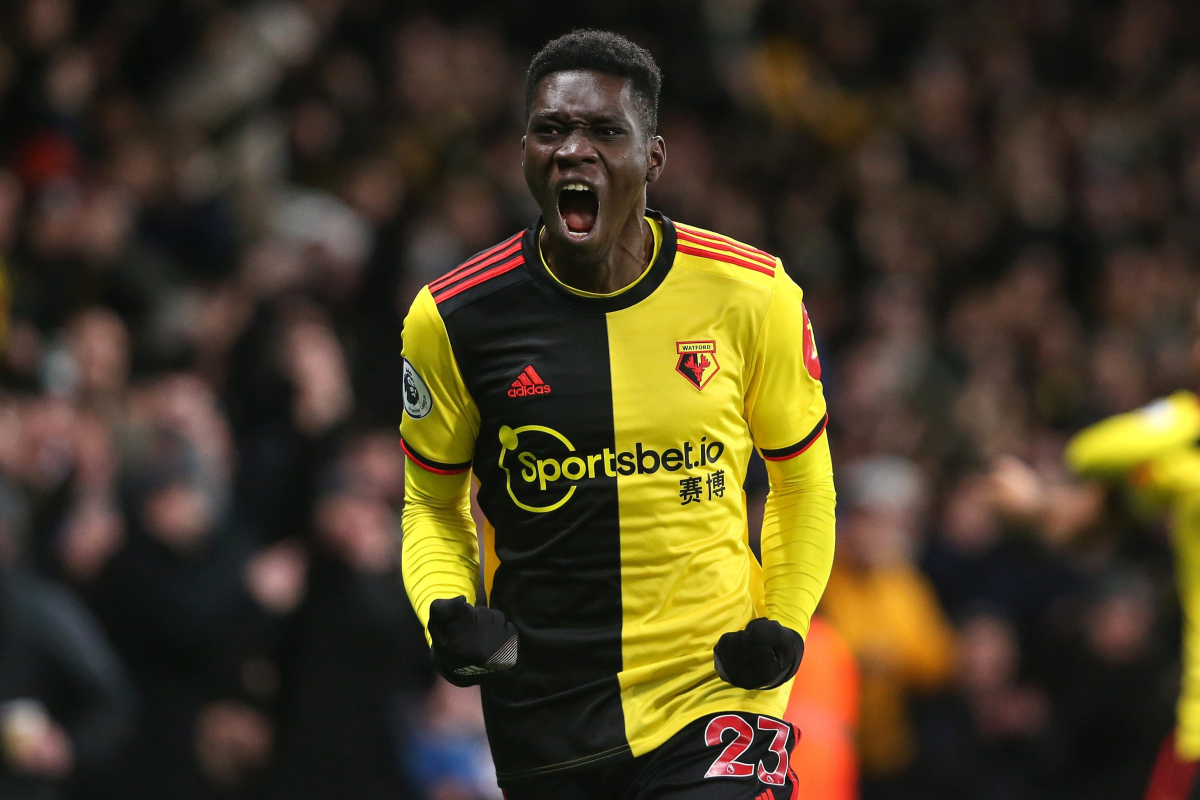 The EFL Championship is one of the most exciting leagues in world football, simply due to its unpredictability and high octane competition. The Championship has a reputation that even exceeds the Premier League for physicality—noted for being a tough breeding ground for younger players.

However, that same demanding style of play offers the perfect environment to judge talent. Gifted Premier League stars of today like James Maddison, Gareth Bale and John Stones all cut their teeth in the second tier. So, which EFL Championship players are ready to make the step up next season?

Norwich City have been the most outstanding team in the Championship this season. The Canaries have been dominant, having already qualified for the Premier League next season. Watford have been the other outstanding team, with a strong second half of the season seeing them rise up the table. Brentford are the current favourites in the EFL Championship odds to go up alongside Norwich and Watford. However, the playoffs look as unpredictable as usual as Bournemouth are in red-hot form at the right time and Barnsley continue to surprise after only just avoiding relegation last season.

Norwich’s star player has been, without a doubt, Emi Buendía. The attacking midfielder/winger has developed his game since he was last seen in the Premier League, with 13 goals and 15 assists, numbers which justify his all-round game. The Argentine will undoubtedly be a player to look out for in the Premier League next season, but the Canaries may have a battle on their hands keeping hold of their star man amid reported interest from Arsenal and Liverpool.

Watford, as previously mentioned, have also been in scintillating form. After a disappointing debut campaign with the Hornets last season, the 23-year-old has bounced back this year. In the Hornets’ final season in the Premier League, their marquee signing only registered five goals, but this year he has fired them into the automatic promotion places with direct contributions in over 20 goals. The Senegalese winger is looking to repair his reputation next season and prove his worth as a top-tier forward.

By far the youngest inclusion on this list is 18-year-old Harvey Elliot. The on-loan Liverpool winger, who can also operate in the #10 role, has been pivotal for Blackburn Rovers this season as a creative force and the occasional goal now and again. Coming with bags of potential, the youngster just needed some extended game time under his belt to develop.

With the Championship play-off places now out of reach for Blackburn, their fans will be sad they won’t be able to watch Harvey Elliot don the famous blue and white shirt in the Premier League. As Harvey Elliot’s loan expires at the end of this season, it’s possible the exciting prospect could be playing in a Liverpool jersey next season, and with the struggles of Sadio Mane and Roberto Firmino, he could prove to be a key player for a Liverpool team in need of an extra bit of creativity. Of course, he is still young, but Liverpool manager Jurgen Klopp would be wise to use such a talent in his squad or potentially lose him.

The EFL Championship has delivered a highly entertaining season so far, with some captivating performances. However, this doesn’t always guarantee success at the next level. For example, players like Adel Taarabt were fantastic in the Championship but couldn’t carry those performances into the Premier League. These three players have the talent required to succeed in the top flight, but will need to adapt their game in order to succeed.