What will new Wolves keeper José Sá bring to the club? 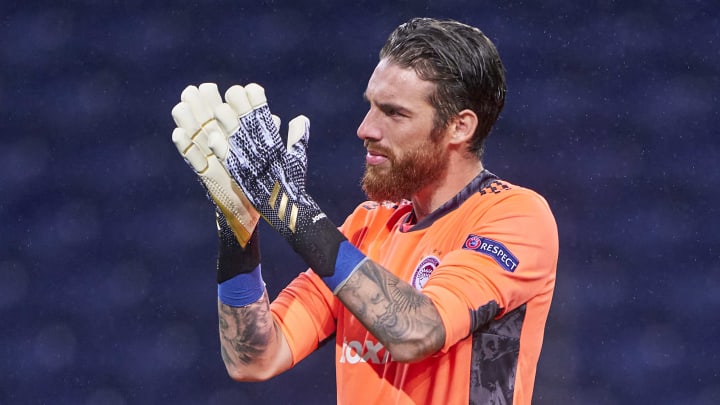 Wolverhampton Wanderers have got their new first-choice goalkeeper- José Sá who joins the club from Olympiacos.

The 28-year-old is the replacement for Rui Patricio who has left the club to join AS Roma. By joining the Serie A club, Patricio links up with Jose Mourinho who will be aiming to rebuild the Italian club.

While Sá has never been capped by the Portugal national team nor has he played in England previously, he arrives at the age of 28 which means that he has entered his peak years as a goalkeeper.

He has also previously played in the Champions League and Europa League during his time with Porto and most recently Olympiacos in Greece.

Sá was impressive during his two-year spell in Greece, helping Olympiacos to win two league titles. He is familiar with the new Wolves boss Bruno Lage after previously working with him when the duo were on the books of the Benfica youth development system.

Sá has been capped by Portugal at youth level and also featured for his country in the 2016 Olympics in Brazil.

Meanwhile, Lage will have big shoes to fill at the helm of Wolves next season.

During his four-year spell in charge of Molineux based club, Nuno Espirito Santo took the club from the Championship and transformed it into a formidable Premier League team that was capable of causing upsets against the best teams in the league.

Lage will be hoping for nothing less than a solid finish in the top half of the table next season.