What will it take for Norwich to avoid relegation this season? 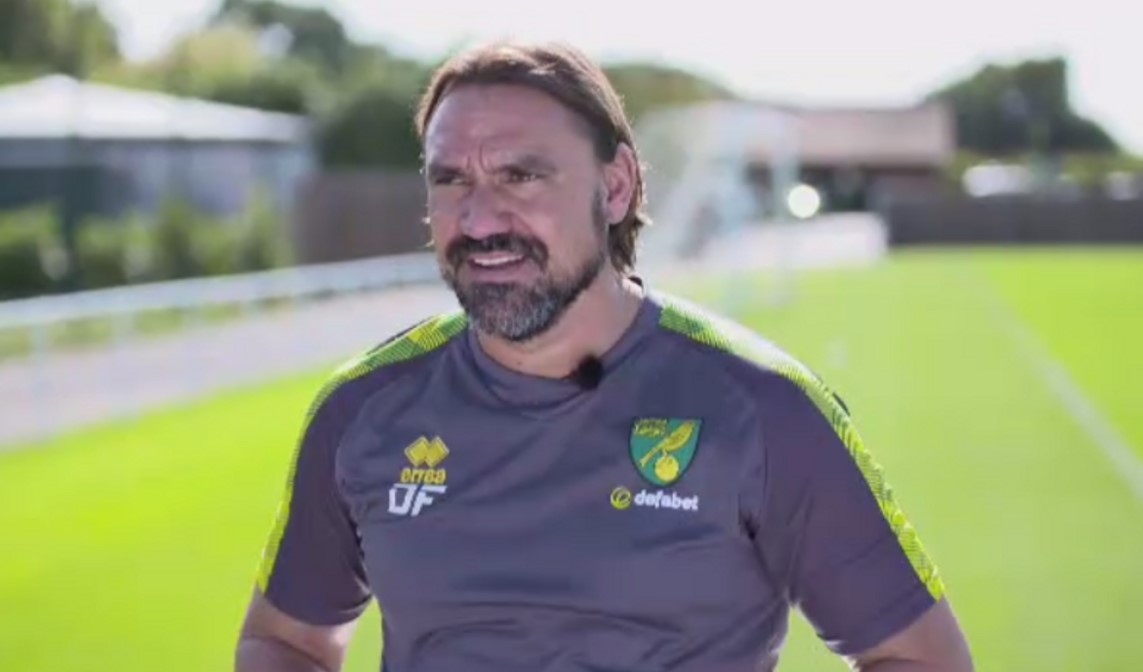 One of Norwich City’s strengths as a football club is that they are realistic.

After their relegation from the Premier League at the end of the 2019/20 season, many clubs would have sacked Daniel Farke.

However, the Canaries retained faith in the German and he repaid them by bringing home the Championship title and automatic promotion to the Premier League.

Had Farke not been in charge of the club last season, there is a good chance they would not be playing top-flight football.

Norwich have been in and out of the Premier League since it’s inception in 1992 so it comes as no surprise that the club have been tipped for yet another relegation this season.

A big loss that the club suffered this summer was losing Emiliano Buendia to Aston Villa.

One advantage that the Canaries have is Farke now knows the Premier League well, after having been part of it with the club two seasons ago.

He will have learned from his mistakes and while Norwich will probably once again be in the relegation battle this season, it is likely that they will be better than they were two seasons ago.

The Canaries were outplayed by Liverpool in their Premier League opener but that can be excused given they were facing one of the best teams in world football.

If they wish to avoid the drop this season, new signings Josh Sargent, on-loan Chelsea player Billy Gilmour and veteran striker Teemu Pukki all need to come to the party.

Pukki enters the season in red-hot form. He scored 26 Championship goals last season after bagging a modest Premier League return of 11 goals during the previous campaign.