What will Donnarumma bring to PSG? 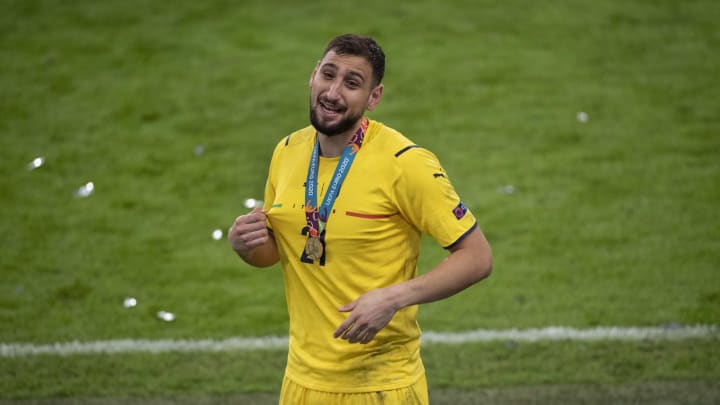 After missing out on the Ligue 1 and Champions League titles last season, PSG have issued a strong statement of intent by roping in Gianluigi Donnarumma from AC Milan.

At just 22-years-old, Donnarumma is already one of the best goalkeepers in the world and he has not yet even reached the prime of his career.

It’s hard to also believe that Donnarumma is also highly experienced despite still being in the infancy of his career. After turning professional in 2015 at the age of just 16, he went on to make more than 200 Serie A appearances for AC Milan over a six-year period.

The Italian football team could not have asked for a better replacement to football legend and 2006 World Cup winner Gianluigi Buffon. Similarly, Donnarumma has the makings of a future football legend.

He played a crucial role in helping Italy win the recently concluded European Championships by winning the player of the tournament award and making key saves in the final’s penalty shootout as his country saw out runners-up England.

The one thing that Donnarumma has failed to do in his career is win trophies regularly in club football. This is through no fault of his own as AC Milan have not been good for the past ten years.

By joining PSG, Donnarumma will be hoping to take his career to the next level. Winning the Ligue 1 is just a definite expectation for the Parsien’s but they will be hoping that Donnarumma can help them achieve the one trophy that has constantly eluded them- the Champions League.