What will Bryan Gil offer Tottenham? 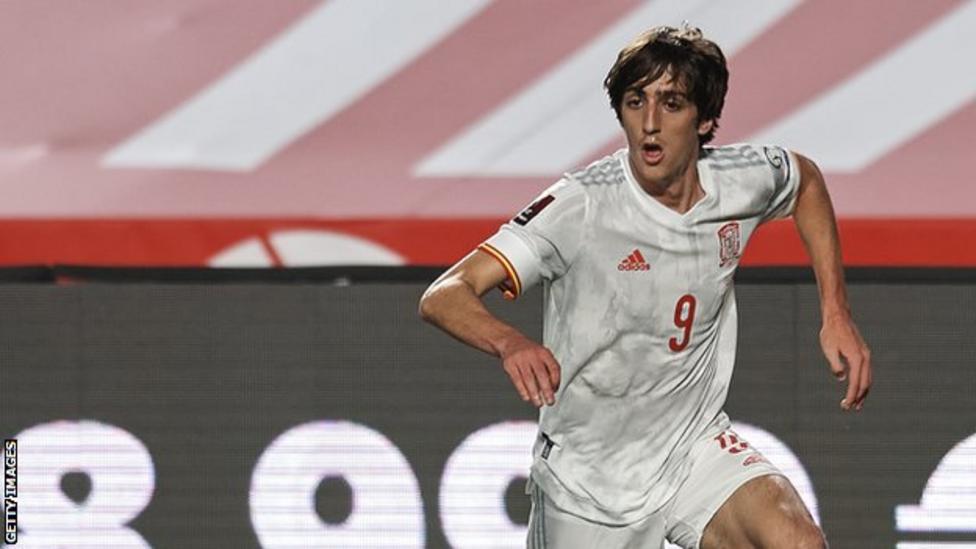 Tottenham Hotspur have signed Spanish youngster Bryan Gil from Sevilla as part of the deal that saw Erik Lamela joining the Spanish club.

This will mark the winger’s first-ever spell in England and he certainly has plenty of potential so Spurs fans have reason to be excited.

A product of the Sevilla youth development system, the youngster spent last season on loan with modest La Liga club Eibar. He was the club’s standout player, going on to make 28 Spanish top-flight appearances and scoring four goals, as per Transfermarkt.

Gil’s performances last season were so strong that he earned his first call-up to the Spanish senior squad earlier this year and has since gone on to make three appearances for his country.

While he ultimately did not win selection to the Spanish squad that contested the European Championships, he will be hoping that he can potentially play for Spain in the 2022 World Cup.

He is currently with the Spanish U-23 team at the Tokyo Olympics and will be hoping to have a strong impact in the tournament in which Spain will be among the trophy contenders.

An interesting fact about Gil is that he scored his first goal for Sevilla against Rayo Vallecano in April 2019 and in doing so became the first player born in the current century to score in La Liga.

Gil is a raw talent and so Spurs cannot expect big things from him straightaway. There could be plenty of bumps in his first season as he gets used to a new league and culture but he has plenty of long-term potential.