What went wrong for Jack Wilshere? 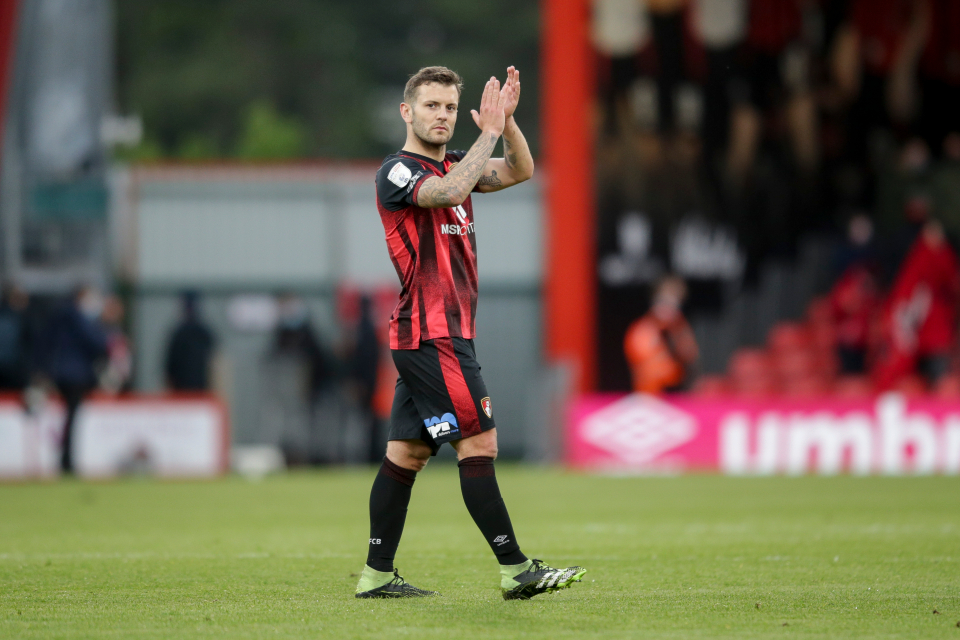 Jack Wilshere’s career has been one of the saddest stories of recent years.

Once hailed as one of the brightest talents in England, Wilshire has admitted that he is still not close to finding a new club after most recently parting ways with Bournemouth at the end of last season.

“I’ve actually had a good pre-season. I’ve been training with a club just to keep myself fit. I’m in a good place, physically. I’m 29.

“But, having said that, nothing has come up at the minute, and there’s nothing happening.

During his time with Arsenal, Wilshere established himself as one of the brightest young English football talents.

He was so highly rated that he was included in the England squad for the 2016 European Championships even though he had only played three Premier League games for the Gunners that season.

Wilshere’s downfall has been his recurring injury issues which first showed up in 2011-12 as he did not make a single competitive appearance that season.

The next two seasons were modest for Wilshere, but injuries haunted him again in 2014-15 as he made just 14 Premier League appearances.

He went on to make just five Premier League appearances in the next two seasons combined.

After parting ways with Arsenal in 2018, Wilshere was granted a career lifeline by West Ham United.

However, his time at the London Stadium was blighted by injuries as he made just 16 Premier League appearances over two seasons.

If not for injuries, there is a good chance that Wilshere’s career would have gone down a completely different path.

He still has ambitions of playing at a high level but may need to lower his expectations.