What is stopping Jules Kounde from joining Chelsea? 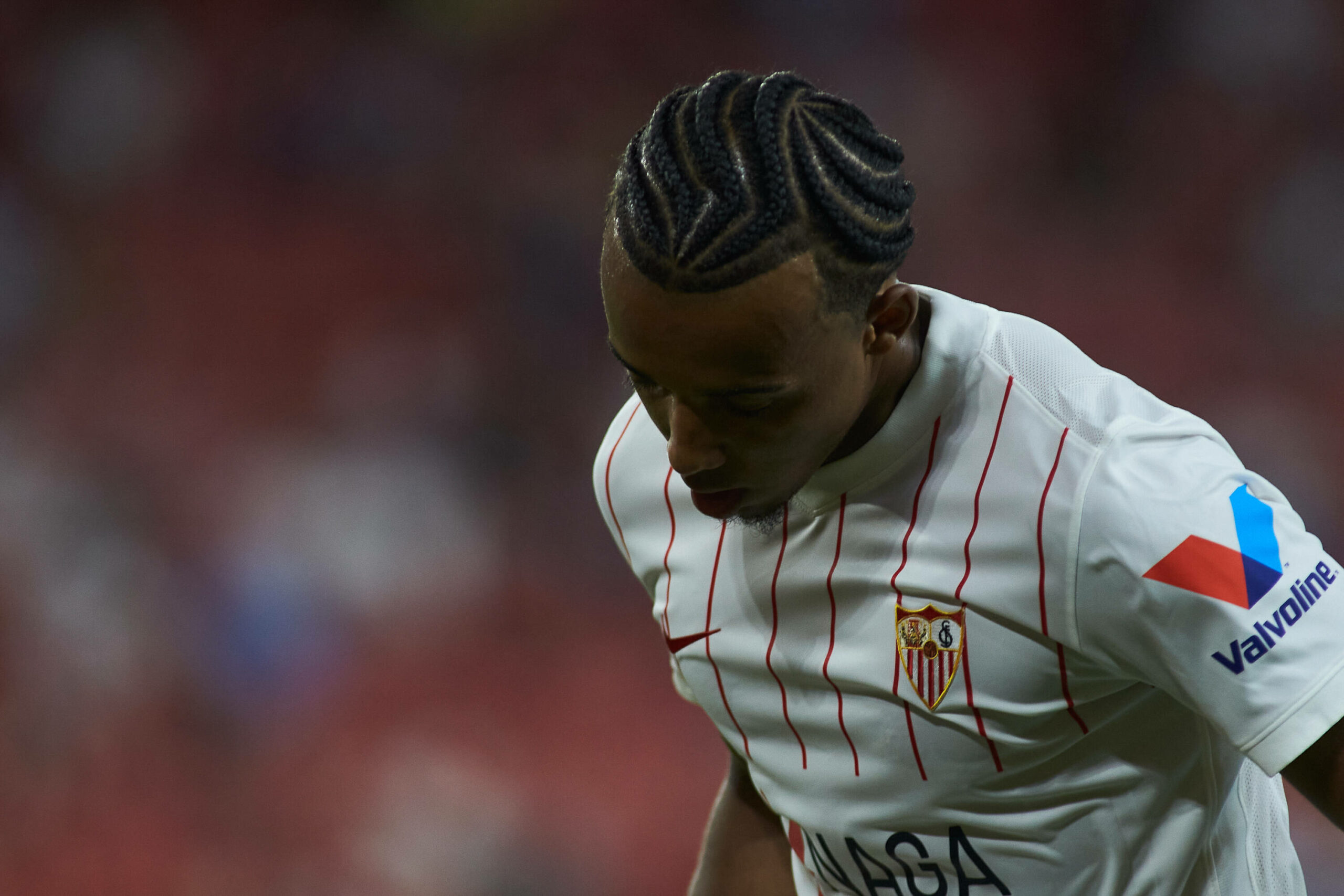 Sevilla defender Jules Kounde has been on Chelsea’s radar all summer.

The Blues’ pursuit of the highly-rated French centre-back took a back seat when Chelsea prioritised the signing of Romelu Lukaku.

With Lukaku’s deal wrapped up, the Blues were expected to shift their focus back to Kounde.

However, that has not been the case. Let’s take a look at what has happened so far and why Kounde has not joined Chelsea.

The Blues were initially reluctant to meet Sevilla’s £60 million asking price for the French centre-back.

A restructured deal was submitted with Chelsea offering Kurt Zouma plus a lower transfer fee in return for Kounde.

While Sevilla agreed to the deal, Zouma was reluctant to leave England for Spain, and the move failed to transpire.

With deadline day fast approaching, Chelsea were expected to step up their interest in Kounde.

The French centre-back did his bit by pushing Sevilla to accept a bid from Chelsea to facilitate the move.

Personal terms between the player and Chelsea were reportedly agreed in advance.

However, a new stumbling block in the form of Trevor Chalobah has come to the fore.

The academy player from Cobham made an impressive start to the new season.

He was excellent against Villareal in the UEFA Super Cup and the opening Premier League fixture against Crystal Palace.

Chalobah capped things off with a long-range effort against Palace for his debut Chelsea goal.

His emergence in a Chelsea shirt has put doubt in the minds of the club’s management, who are now reconsidering their expensive move for Kounde.

They may decide to watch Chalobah’s development for another season as they already have enough cover in defence.

Should Chalobah fail to make his mark, Kounde will be available again next year – probably for a lower fee as he will have less time left on his contract.