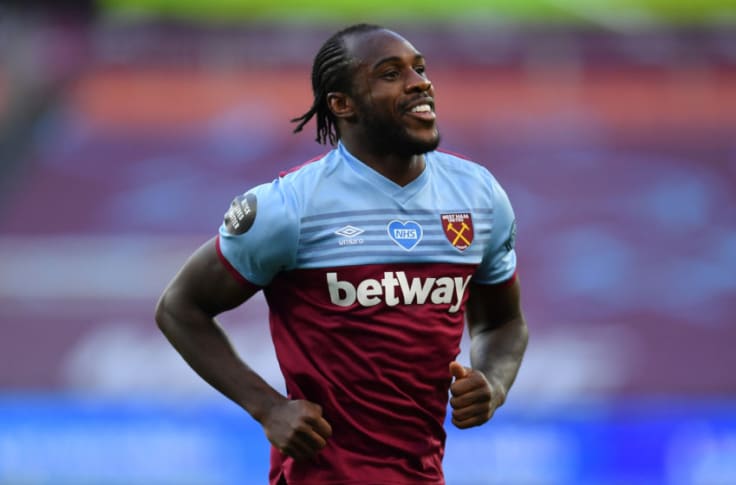 Following the disappointing defeat against Aston Villa last weekend, this is possibly Everton’s last chance to stake a claim for Europa League football next season.

The Toffees produced a below-par performance at Goodison Park on Sunday, leaving them six points off fifth-placed West Ham.

Though, a win against former boss David Moyes on Sunday could catapult them back into the race for European football next season.

The Hammers have been possibly the biggest surprise package of the Premier League this season.

David Moyes’ side have produced some incredible performances, and find themselves well placed in the race for Europa League football or even Champions League football.

The January signing of Jesse Lingard was a stroke of genius from the club and Moyes, with the Englishman playing possibly some of the best football of his career.

Scoring nine goals and assisting four in 12 Premier League appearances, Lingard could even go down as West Ham’s player of the season despite only being around for half of it.

Tomáš Souček has also been brilliant this season, also scoring nine goals from midfield so far in this campaign.

Despite their impressive season so far, West Ham have stumbled somewhat in recent weeks.

The Hammers fell to a surprising 3-2 defeat at the hands of Newcastle a couple of weeks ago, before being bested by Chelsea in the London derby.

West Ham did get back on track with a win over Burnley at the weekend despite some shoddy finishing, with the Hammers managing just four shots on target from a whopping 22 in total.

With how impressive David Moyes’ side have been so far this season, they will be the favourite going into this clash.

Things looked very positive for Everton just a couple of months ago, only for their season to come crashing down over the last eight games.

The Toffees have only managed one win in those seven games, with a multitude of poor performances against sides that they simply should be beating.

Those include Burnley, Crystal Palace and Brighton with several poor performances coming in Everton’s home games.

Dominic Calvert-Lewin and Richarlison’s goalscoring form has also slowed down dramatically recently, despite the former getting a goal against Aston Villa at the weekend.

That was the first goal either had scored since the Burnley game halfway through March.

Creativity is also a struggle for Carlo Ancelotti, with James Rodriguez’s absence having a huge effect during the clash with Aston Villa, as well as at other points of the season.

Individual errors in defence have not helped either, with Mason Holgate at fault for Ollie Watkins’ goal at the weekend and Michael Keane responsible for at least one of Tottenham’s goals a couple of weeks prior.

A combination of all these things has seen Everton stumbling their way to the end of the campaign, despite there still being a chance of Europa League football next season.

If Everton are to regain the form they showed towards the end of 2020, they have to do it against West Ham this weekend.

If not, they may as well kiss European football next season goodbye.

More in Best of NMO

Who gets the transfer money in football?
Gabby Agbonlahor makes worrying predictions about Rafa Benitez