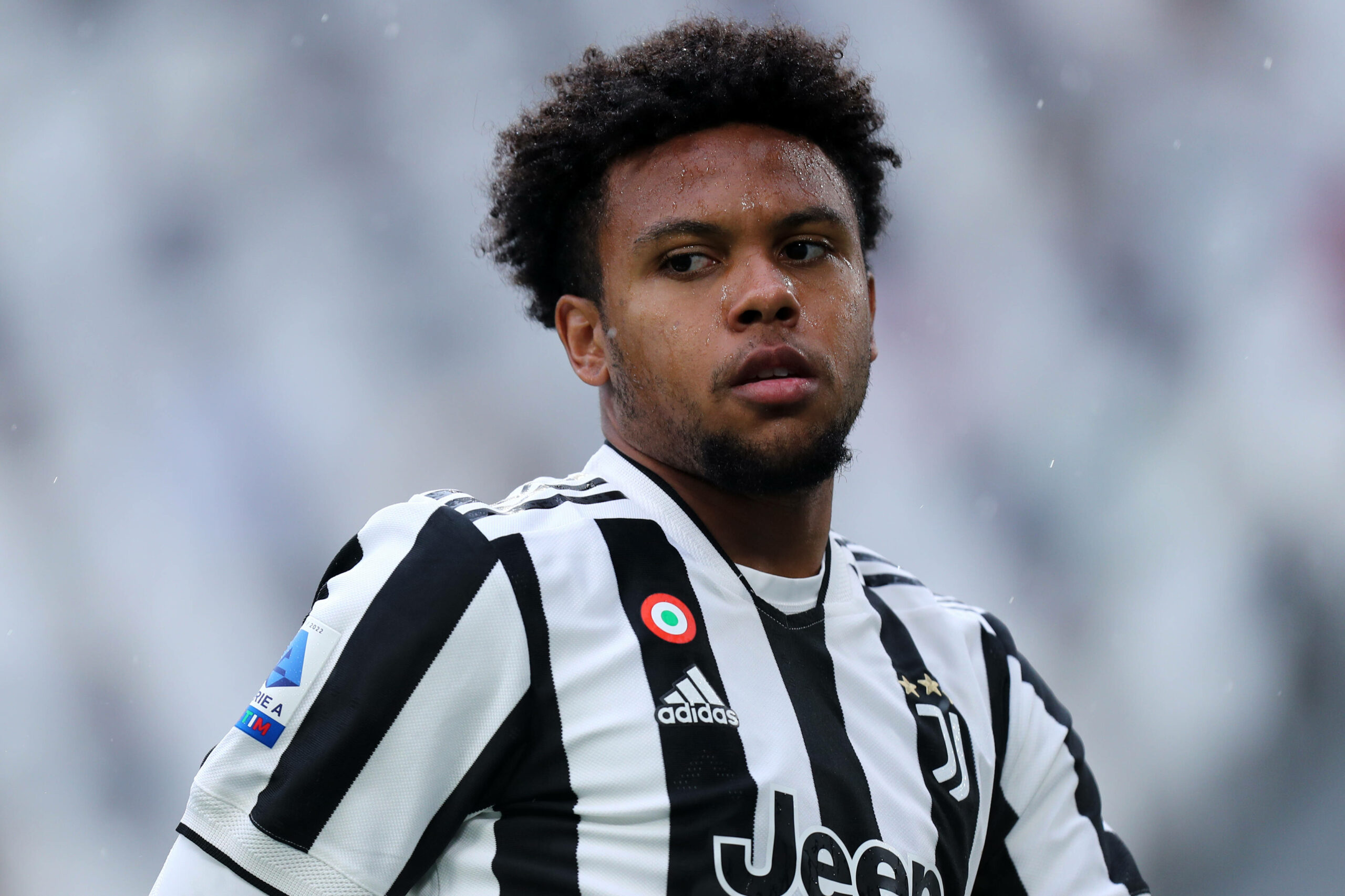 The United States international was linked with a Premier League move this summer, with Tottenham Hotspur and Aston Villa credited with an interest in his services.

The latter have been touted to return for McKennie at the turn of the year, but it is now reported that the Hammers have started negotiations with the Bianconeri.

The Turin giants only signed McKennie on a permanent transfer this summer after his season-long loan from Schalke. They are still willing to sell him for the right price.

McKennie had a good debut season for the Bianconeri last term, bagging six goals and three assists from 46 games.

However, he was largely in-and-out of the line-up, and his situation has remained the same this season.

As he is not an automatic starter, the Bianconeri appear open to cashing in next year.

Rice’s future continues to remain uncertain amid his reluctance to put pen-to-paper on a new deal.

It has been reported that he could be sold for around £90 million at the end of the campaign.

This could leave a potential double void in midfield, with Noble confirming his retirement next summer.

The club also have a decision to make regarding Kral, who has joined on an initial loan from Spartak Moscow.

On that basis, there could be a midfield rebuild next summer, and McKennie would be a quality signing for the Hammers.

He is not a defensive-minded midfielder but can be effective from the role having played at centre-back.

McKennie is valued at £22.5m by Transfermarkt. The Hammers may have to finalise a deal in January with Villa reportedly lining up a fresh approach for the midfielder.