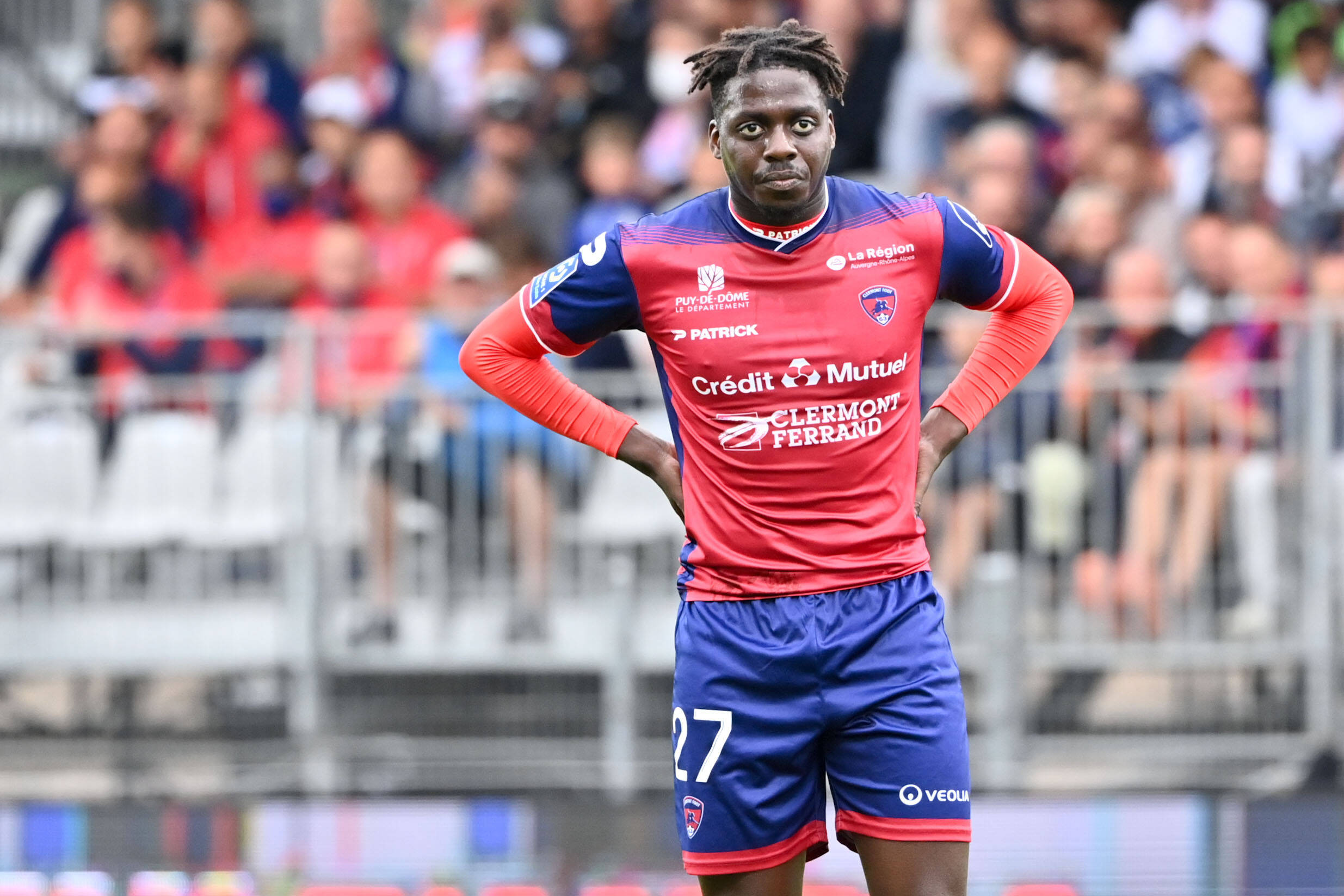 West Ham United are interested in signing Clermont striker Mohamed Bayo as they look to offer competition and cover to Michail Antonio, The Sun reports.

The Hammers were keen on landing a new centre-forward during the recent transfer window, but they failed to sign anyone before the transfer deadline.

It has not proved costly, with Antonio flourishing up front. The Jamaica international has bagged six goals and three assists from just six appearances.

It is now reported that the Hammers are looking into a deal for Bayo, who played a key role in Clermont’s promotion to the French top-flight last term.

He has continued his fine form with three goals and two assists but is said to be unsettled after the subject of failed bids for his services this summer.

Bordeaux were keen on signing him, but their £7 million offer was deemed to be insufficient. Clermont wanted at least £10m to sanction his departure.

While the Hammers are interested, it is reported that they may wait until the summer to sign him due to his African Cup of Nations (AFCON) duty in January.

The Hammers ended the previous campaign on a high with a sixth-place finish in the league.

They have continued the fine form this term and are currently three points behind leaders Liverpool after six games.

Antonio has been hugely instrumental in the run and recently bagged a 90th-minute winner at Leeds United.

Despite the bright start, the club may be concerned over the lack of depth and competition behind the 31-year-old.

Antonio is currently in the form of his life, but he has been hampered by multiple short-term injuries over the years.

A potential extended absence may have a massive effect on their performances during the current season.

Jarrod Bowen and Andriy Yarmolenko can lead the line, but neither are specialists in the position.

On that basis, the Hammers may want to bring in a quality back-up striker as early as the winter transfer window.

Bayo could be absent for the whole of January amid his international commitments for Guinea.

The Hammers may still want to pursue his services to reduce some of the workload on Antonio.

They could approach to sign the 23-year-old in advance such that they have a deal in place before his AFCON duty.