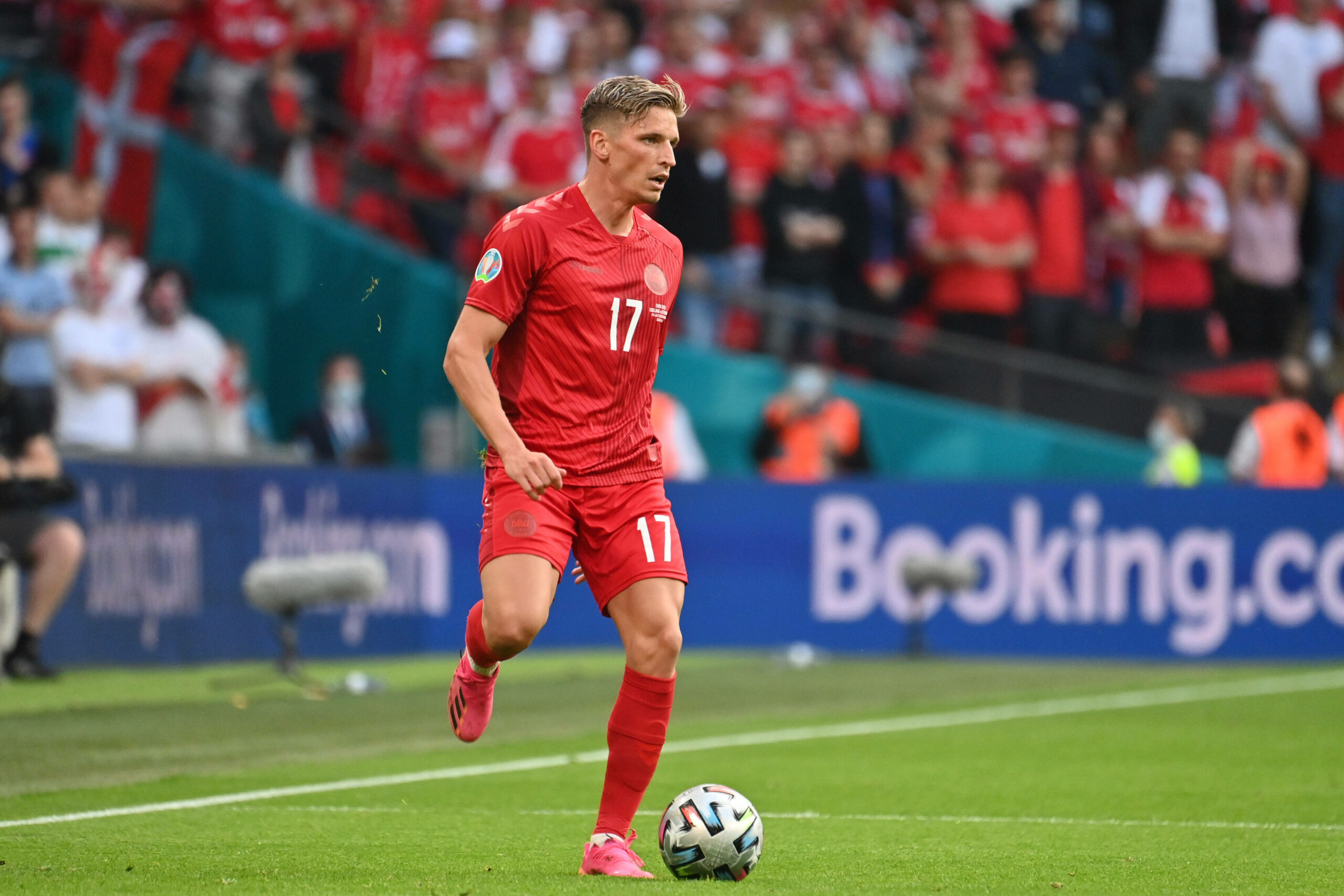 West Ham United have set their sights on the Udinese right wing-back Jens Stryger Larsen, who could be available in a cut-price deal.

As reported by football.london, the 30-year-old should command a fee of around £4.2 million as he has less than a year remaining on his current contract at the Dacia Arena.

David Moyes wants to add to his defensive options in the summer, and signing a new right-back is one of the club’s priorities.

Despite Vladimir Coufal’s impressive showings in his maiden Premier League season, the Hammers want another right-sided defender to improve competition for places.

After securing European football for the first time in a while, the Londoners need more depth and quality to remain competitive on multiple fronts.

Stryger Larsen has been nothing short of outstanding since joining Udinese from Austria Wien in 2017, nailing down the right-back position as his own.

Known for his bursting runs down the right flank and inviting crosses, the Danish star caught attention from several top clubs during his eye-catching Euro 2020 campaign.

His versatility allows him to play higher up the pitch but also cover the central defender’s position if needed.

West Ham could use Stryger Larsen’s versatility to rotate some key players and give the rest to Coufal, who barely missed any top-flight action last season.

Well aware of the player’s desire to secure a new challenge elsewhere, Udinese have no other option but to negotiate the defender’s sale this summer.

Given his contractual situation in Udine, Stryger Larsen could be a cheap, albeit a massive signing for West Ham.