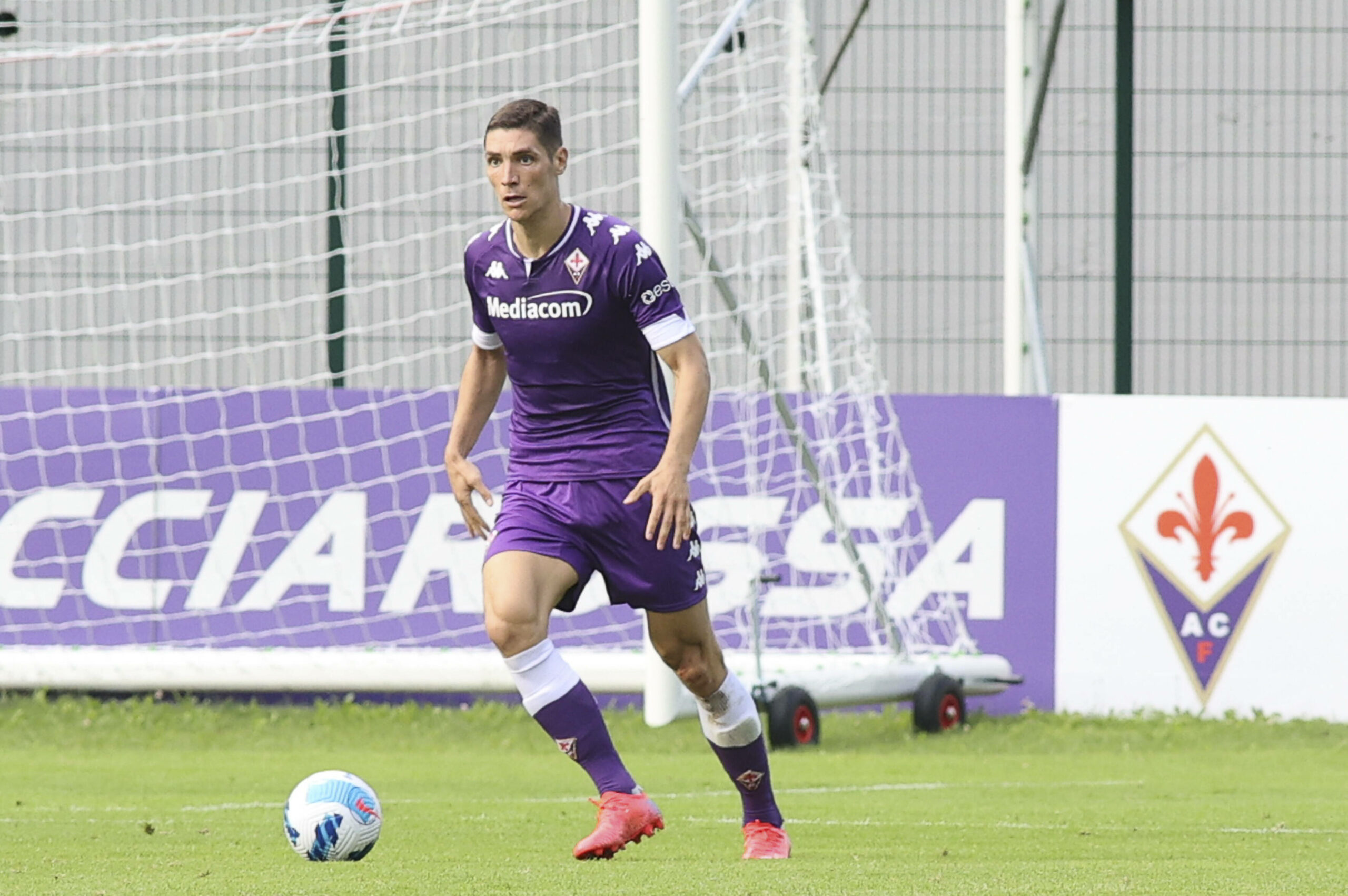 As said by the Daily Express, talks between West Ham and Fiorentina over Milenkovic’s switch to the Premier League have reached an advanced stage.

After being priced out of a move for Chelsea’s Kurt Zouma, the Hammers have directed their interest towards the 23-year-old.

The Londoners were reportedly ready to pay up to £20 million for the Frenchman’s services, with the Blues holding out for approximately £30m.

West Ham were forced to walk away from the negotiating table and find an alternate solution to bolster their defensive options.

They are now closing in on Milenkovic’s signing, having upped their bid from an initial £14m to almost £17m, a fee deemed sufficient by the Italian club.

With less than a year remaining on his contract in Tuscany, the Serbian international has been touted for a switch to the Premier League all summer.

Fiorentina scared off Milenkovic’s suitors last summer, but the defender’s contractual situation has forced them to negotiate his departure this time around.

The Italians have identified Matija Nastasic as Milenkovic’s heir, and they look to be on the cusp of bringing the 28-year-old back to Artemio Franchi.

Nastasic left Fiorentina to join Manchester City in 2012. He has spent the last six years at Schalke.

However, after the club’s relegation from the Bundesliga, the Serb is keen to return to Serie A, with Fiorentina waiting in the wings.

Milenkovic’s move to the London Stadium comes as a blow to Tottenham’s hopes of strengthening their backline.

Spurs are on the verge of spending a small fortune to land Christian Romero from Atalanta, having sanctioned Toby Alderweireld’s move to Al-Duhail in late July.

But Fabio Paratici was eager to land at least another centre-back in case Davinson Sanchez ends up leaving north London in the coming weeks.

Sevilla are understood to keep a close eye on the Colombian defender, who has been inconsistent since joining Tottenham from Ajax in 2017.