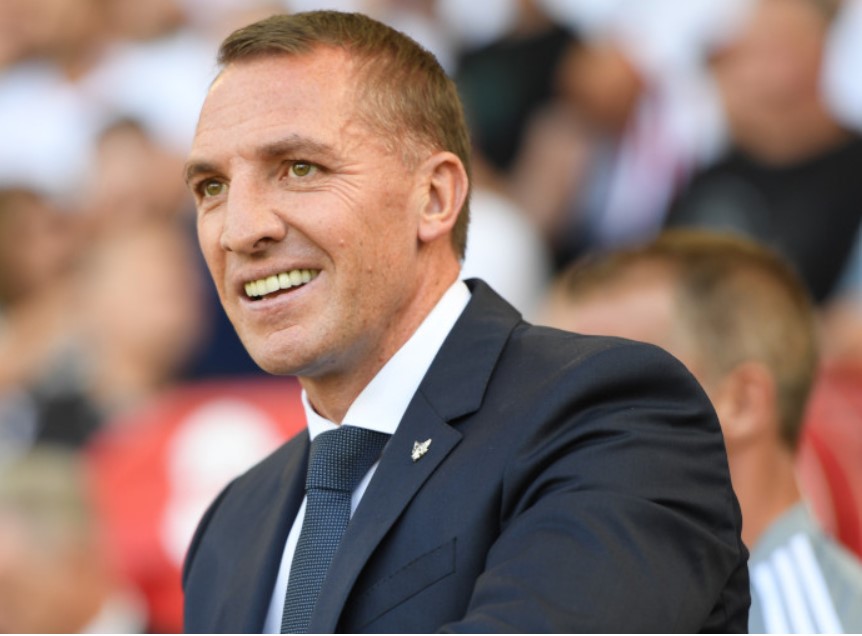 Leicester City’s hopes of finishing in the top four over the past two seasons have been severely impacted by their inability to regularly win games against teams they are more than capable of beating.

That again happened on Monday as they were thrashed by West Ham United at the London Stadium.

Ayoze Perez’s red-card ended Leicester’s hopes of winning the game, but he was not the only Foxes player who had an off day.

The defensive pairing of Daniel Amartey and Caglar Soyuncu lacked effective communication and were all over the place.

Youri Tielemans chipped in with a consolation goal for the Foxes, but he was uncharacteristically poor as he appeared to lack energy and did not pose a serious problem for the Hammers defence.

Jamie Vardy’s first touch was poor and he failed to provide Leicester with a cutting edge.

Given Vardy’s age, it would be unfair to expect him to be as consistent in terms of scoring goals as he was five years ago.

Patson Daka is capable of being Vardy’s long-term successor.

It is vital that Brendan Rodgers integrates the Zambian into the first team and allows him to learn from Vardy so a successful transition can take place.