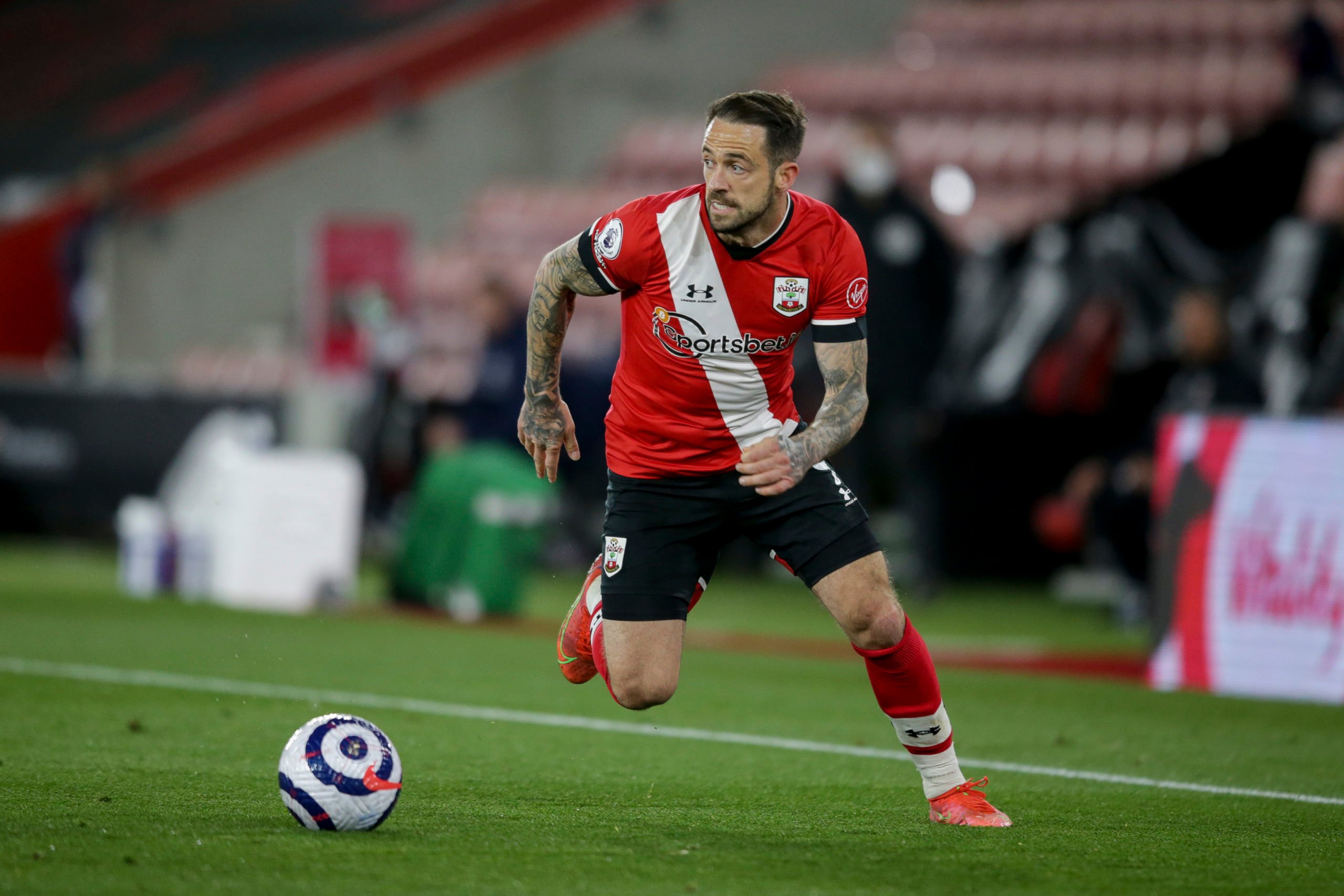 Danny Ings is now at a stage of his career where he probably wants to leave Southampton.

He has rejected a new four-year deal with the Saints, according to The Athletic.

If the England international remains at St Mary’s, it is unlikely that he will be able to play for a side that can challenge for trophies. The South Coast club finished the Premier League in 15th place last season and it looks unlikely that they will be anything other than a “mid-table club” going forward.

Ings scored 12 goals last season for the Saints and is a proven scorer at Premier League level. Due to his experience and ability to win games, he will be a target of several clubs in England, including some which may have Champions League status.

Should he move to such a club, he will have to settle to being a second-choice striker which will not be ideal.

Ings could be a good fit for West Ham who are interested in him according to The Sun. The Hammers have not yet brought a replacement for Sebastien Haller who left the club in January to join Ajax Amsterdam.

David Moyes will be looking to use the summer to build a side that can once again do well in the Premier League next season while also advancing to the deep stages of the Europa League.

While Michail Antonio was the club’s first-choice striker last season, he has a history of recurring injury problems and so it would not be ideal to rely heavily on him again next season.

Ings certainly has the quality and work-ethic to lead the line for the Hammers and Moyes is the type of manager that can bring out the best in him.