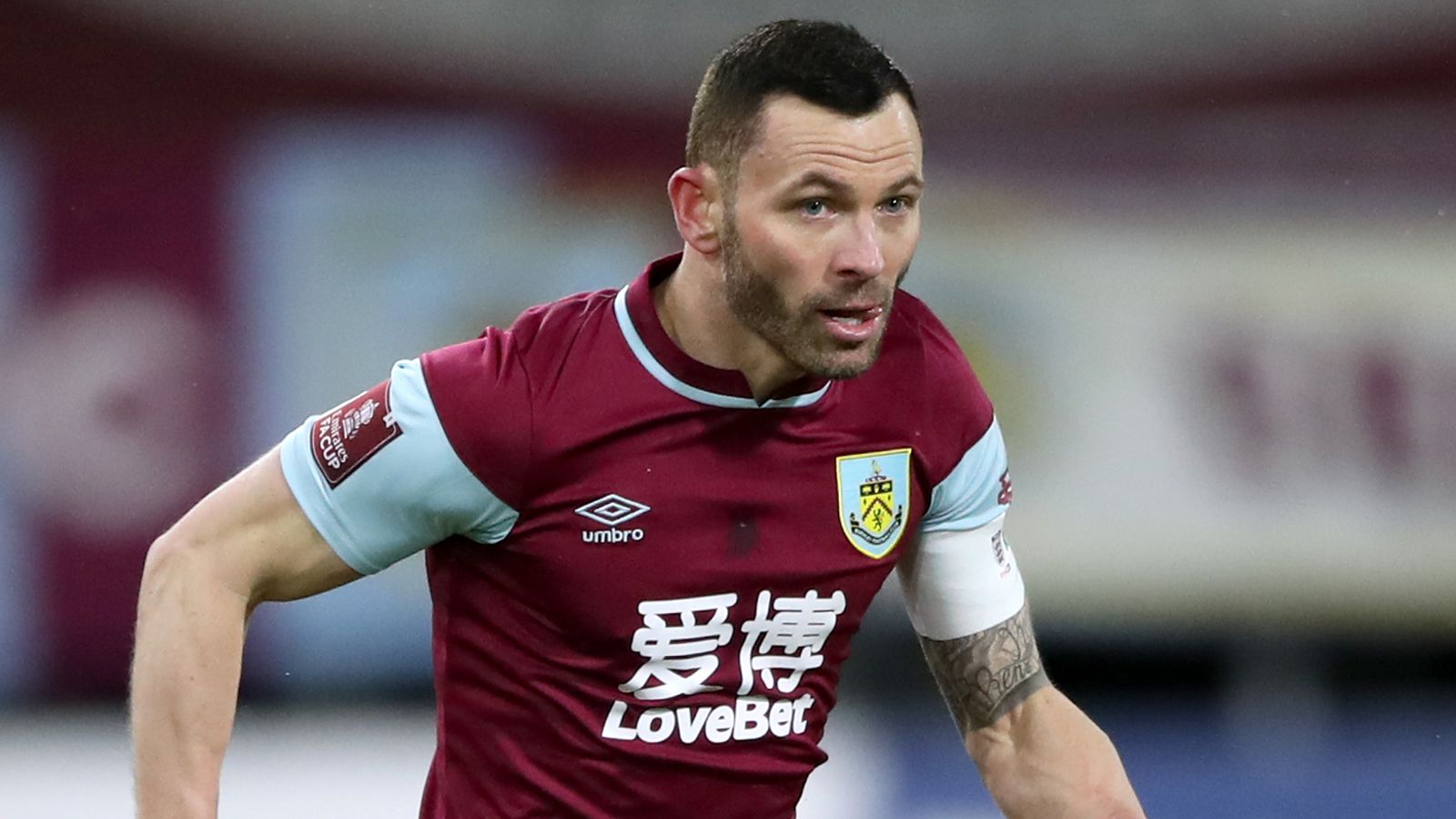 West Ham are considering signing Phil Bardsley, according to The Daily Telegraph.

The Hammers will be looking to strengthen their side ahead of the new season. They will be looking for another strong season after having finished sixth in the league last term.

They will need to increase the depth in their squad as they prepare for the challenges that will come with Europa League football.

So far, David Moyes side have had a quiet transfer window. They have only brought it one player so far, having made Craig Dawson’s loan deal from Watford permanent.

At 36-years-old, Bardsley is beyond his prime and approaching retirement. He could bring in experience to the Hammers if signed and also provide cover and be a squad rotation player.

The Scotland international started his senior career with Manchester United in 2003 and has since gone on to play for Burnley, Rangers, Aston Villa, Sheffield United, Sunderland and Stoke City.

However, it’s unlikely that he will really be able to challenge for regular first-team football.

Moyes’ side also already have good mentors for young players within the side such as captain Mark Noble, Michail Antonio and goalkeeper Lukasz Fabianski.

Bardsley’s current contract with Burnley is due to expire at the end of next season as per Transfermarkt so the Clarets will probably be willing to sell him for a bargain fee.

However, West Ham must steer clear of signing the veteran. They should rather aim to bring in a defender who can challenge for regular first-team football.