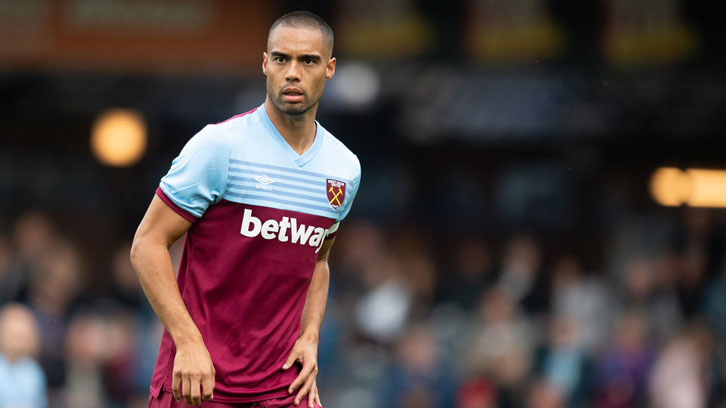 Winston Reid has been on the books of West Ham since 2010 after arriving from Midtjylland. He is the club’s second longest serving player with only club captain Mark Noble being ahead of him.

Since his arrival at the Hammers, the New Zealand international has gone on to make 194 league appearances for the club, as per Transfermarkt.

While his career has taken a sad turn, Reid still appears eager to play the game and was selected for New Zealand’s Olympic campaign.

Given that the defender’s contract with the Hammers is due to expire in the summer of 2023, it is really a no brainer that the club should sell him this summer.

At 33-years-old, Reid is likely nearing the end of his career and if he wants to prolong his career, the time may now be right for him to move to a less demanding league.

By playing regularly, he can also help New Zealand in their quest to qualify for the 2022 World Cup in Qatar.

By selling Reid, West Ham will not only gain a fee but they will also be freeing up wages and space within the squad.

David Moyes’ side need to increase the depth in their squad ahead of the new season given that they will be playing in the Europa League next term.