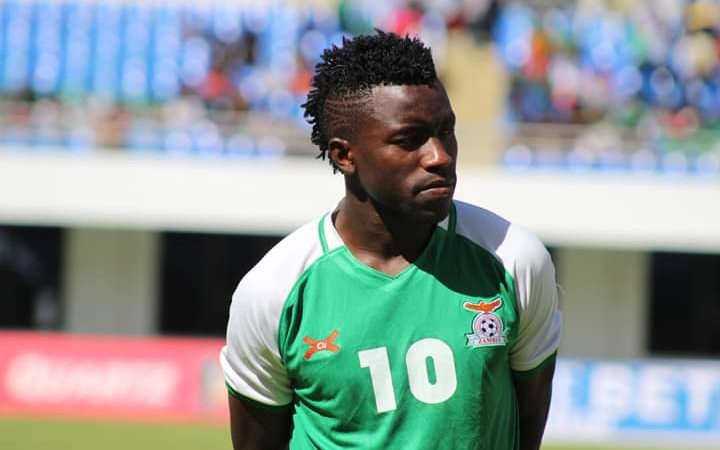 West Ham have been given the go-ahead to sign KV Oostende striker Fashion Sakala on a free transfer in the summer, according to The Daily Record.

It was no secret that the Hammers were in the market for a striker last month after selling Sebastien Haller to Ajax. However, they failed to find a suitable replacement for the Ivorian, leaving Michail Antonio as the only recognised striker at the squad.

The Hammers had been linked with a move for Sakala late in January, though nothing materialised. The Zambian has been in impressive form in the Belgian league so far this season, as he has scored 13 goals in 23 games.

The 23-year-old can play anywhere across the frontline and is only set to get better playing at a higher standard.

His contract with Oostende is due to expire at the end of the season, and he will be tempted to join one of Europe’s top five leagues to take his career to the next level.

Sakala could end up being a valuable addition to the Hammers setup. It will be worth taking a risk on signing him, as he will not command a transfer fee.