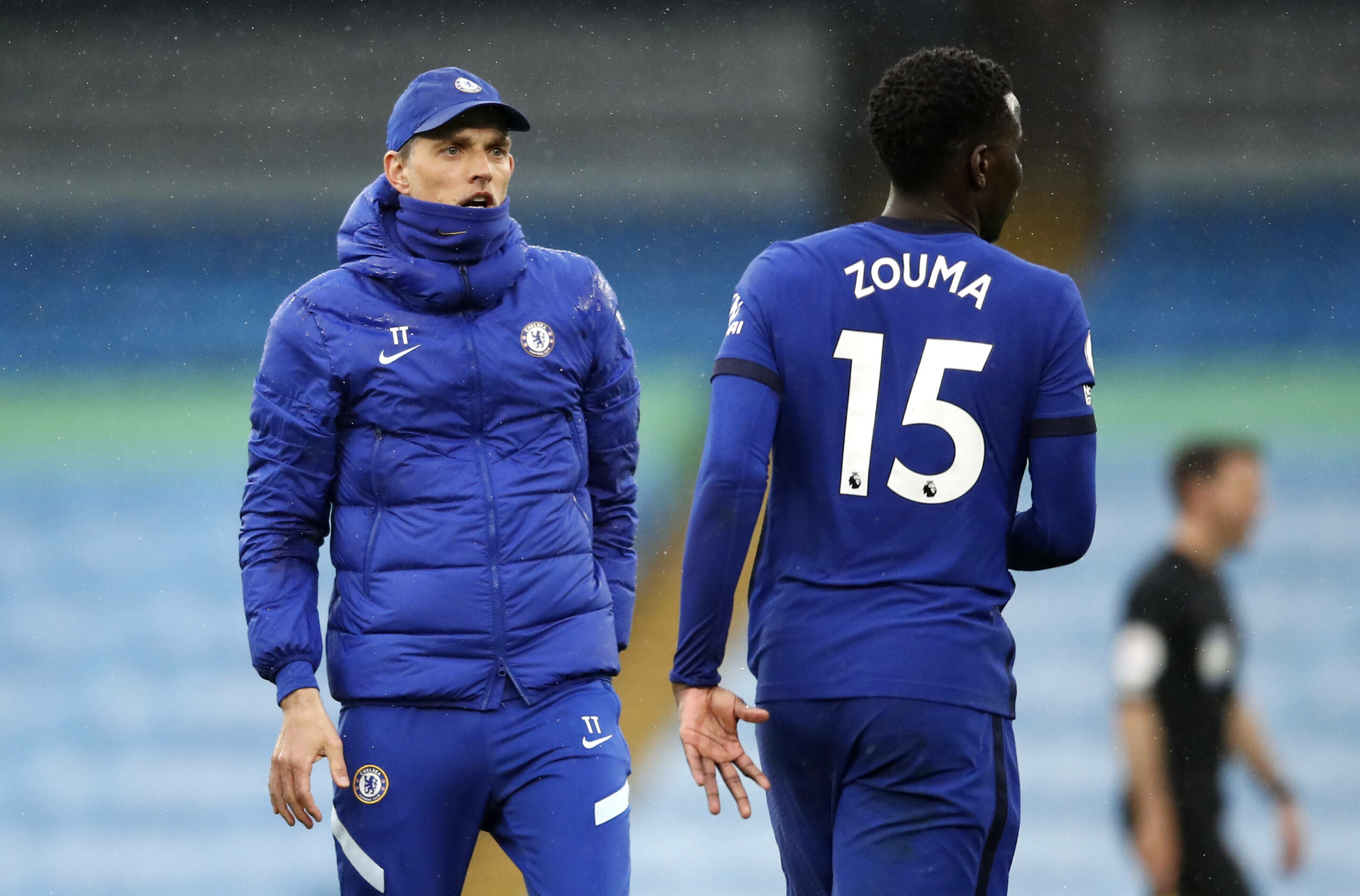 Sky Sports claim that the Hammers have reached an agreement for Zouma’s transfer, but personal terms remain a problem.

Chelsea demanded £25 million for Zouma, and the player currently earns around £46,000-per-week at Chelsea.

However, the Frenchman wants to triple his salary with West Ham.

He joined Chelsea from St Etienne in 2014. Despite making a bright start at Stamford Bridge, he failed to cement his place as a first-team player.

Chelsea manager Thomas Tuchel already has a plethora of defenders at the club.

Chelsea have shown interest in signing Jules Kounde this summer. His arrival would push Zouma further down the pecking order.

With Trevoh Chalobah also in the mix this season, Zouma will find game time hard to come by if he stays at Chelsea.

Zouma’s role decreased after Tuchel arrived at the club. He has started just eight games since Tuchel replaced Frank Lampard as manager.

Tottenham Hotspur are in the race to sign the centre-back, but his wage demands could put them off.

Read Also: Lukaku could be the missing piece of Chelsea puzzle.