West Brom player would be an astute signing by West Ham 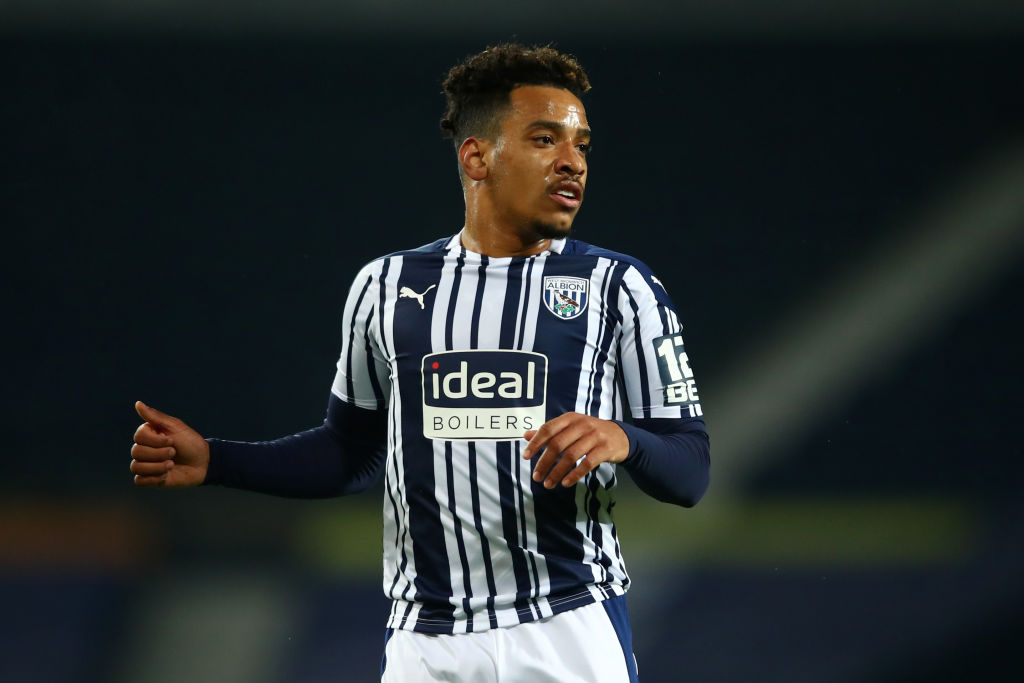 West Ham are considering a move for West Brom’s Matheus Pereira as a potential alternative signing to Jesse Lingard, according to Claret and Hugh.

The 28-year-old Lingard experienced a career resurgence while on the books of the Hammers on loan from Manchester United in the second half of last season as he went on to score nine league goals from 16 games.

He nearly helped David Moyes’ side win a top-four spot before they eventually had to settle for a place in next season’s Europa League.

Pereira was arguably the best player from any of the relegated sides last season and should be playing European football. The South American was the sole bright spark in the relegated Baggies side from last season as he went on to score 11 Premier League goals from 33 games as per Transfermarkt.

West Ham definitely do need to bolster their squad this summer if they want to do well in the Europa League next season while also maintaining good consistency in the Premier League and Pereira could be a good signing.

At 25-years-old, he has yet to approach the peak of his career and still has time on his side to improve as a player.

Given that West Brom were relegated last season, he is unlikely to cost a fortune and could eventually bring a massive profit to the London Stadium given that he is showing signs of potentially blossoming into a world-class player who could attract interest from clubs playing in the Champions League.