Wenger’s plan for reform shows promise, but there is one major flaw 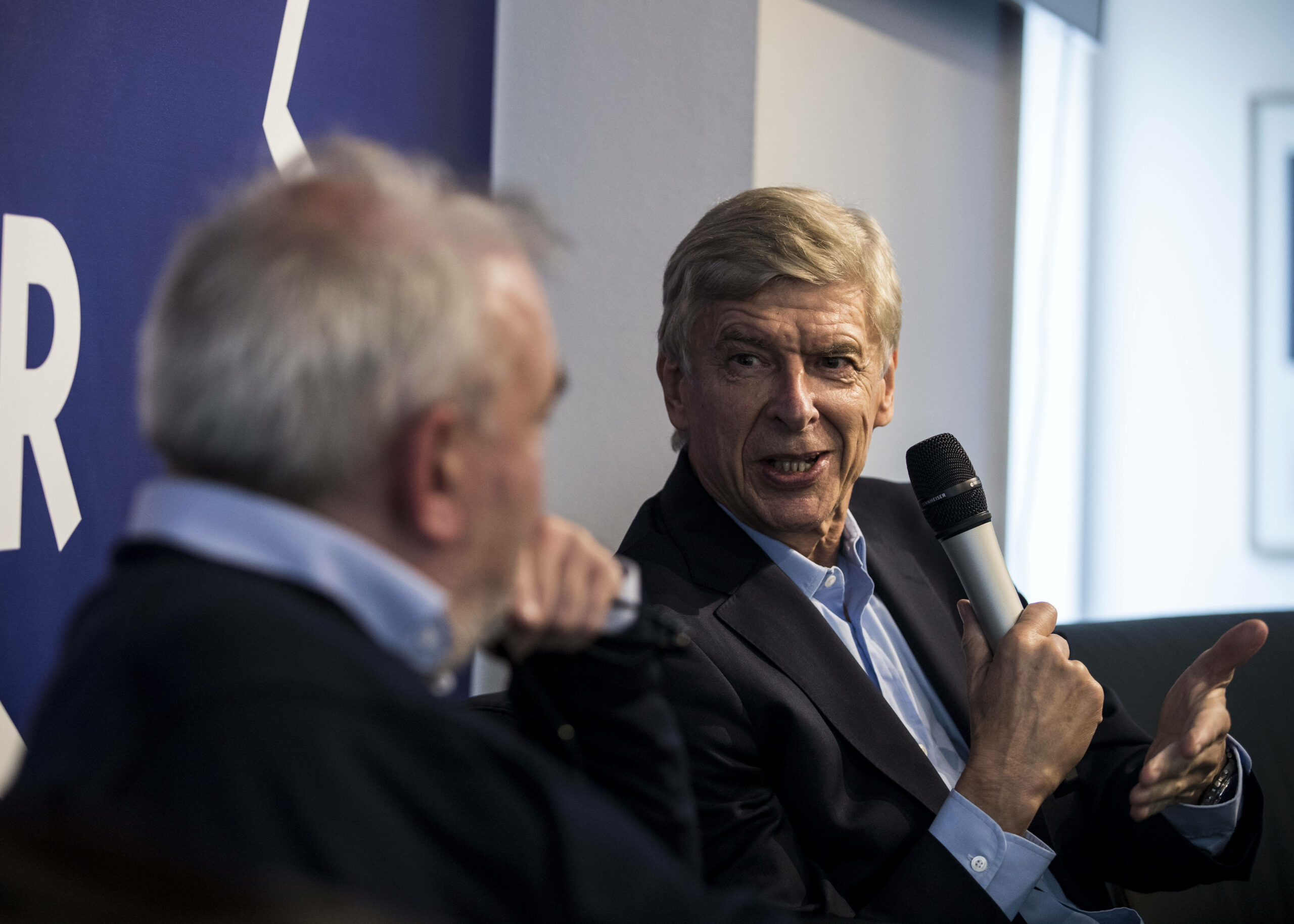 Former Arsenal manager Arsene Wenger is working on a project that would result in a radical change to the international football calendar.

FIFA’s Director of World Football Development wants to implement a new system that would see qualifying games for major tournaments grouped into two slots each season.

However, Wenger also wants to stage a major international competition every summer, meaning the World Cup and European Championships would become bi-annual rather than every four years.

“The big idea, initially, is to group the qualifying matches on two international windows, in October and March, for greater visibility of the calendar, greater simplicity for the clubs, and fewer problems to solve for the selections,” he told L’Equipe.

“The principle would be a grouping of qualifications, every year, and at the end of the season a major competition, World Cup or Continental Championship. Between the two qualifying windows, the player would stay at his club all year round.”

The proposal reportedly has strong support from national federations, but the move is undoubtedly fraught with danger.

One of the biggest attractions of tournaments such as the World Cup and the European Championships is the anticipation – the four-year cycle helps build excitement.

Staging a major international tournament every year will dilute their appeal to fans and potentially impact their ability to generate revenue.

For instance, staging the World Cup every two years will not necessarily double the revenues FIFA currently makes from the prestigious tournaments.

Sponsors don’t have endless pots of money, while supporters are already being stretched to the limit financially.

Restructuring the qualification schedule does make sense, particularly with regards to reducing the amount of disruption suffered by clubs.

However, playing a major tournament every summer is overkill. As ideas go, this is a shocker.

Read: Tottenham must pull out all the stops to sign Franck Kessie.