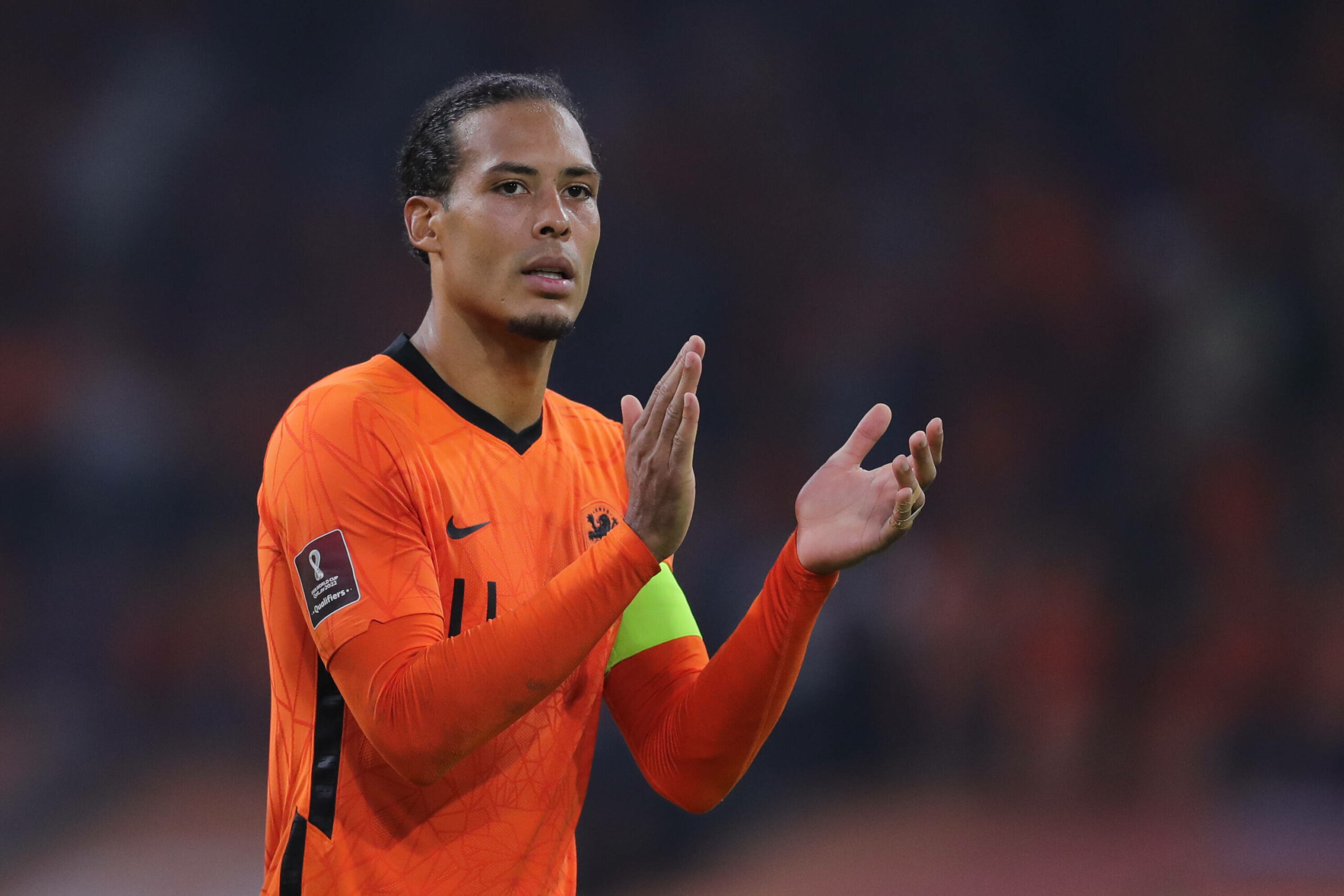 Virgil Van Dijk has played down an injury concern while on national duty for the Netherlands.

Van Dijk was hit on the ankle during his team’s 6-1 win over Turkey in the World Cup qualifiers.

The Liverpool defender missed most of last season with an ACL tear, and many people feared he had suffered another injury.

The worry was amplified by national team head coach Louis Van Gaal, who said that van Dijk was “a little bit injured”.

Liverpool have an exciting Premier League match at Leeds United this weekend, followed by an important Champions League clash with AC Milan in midweek.

The Reds then have a relatively easy run of fixtures until their mega-clash against Manchester City on October 3.

The 2019/20 Premier League champions folded like a pack of cards last season without their talismanic centre-back.

Klopp will be more careful with van Dijk than most other members in his squad.

If van Dijk does appear to be carrying a niggle before the match against Leeds, the Liverpool boss may choose to rest him.

Klopp knows a tougher assignment awaits his team against Milan next week, and he will want van Dijk in his line-up.

Despite van Dijk saying he is ready to face Leeds, the final decision will rest with Liverpool’s medical staff.