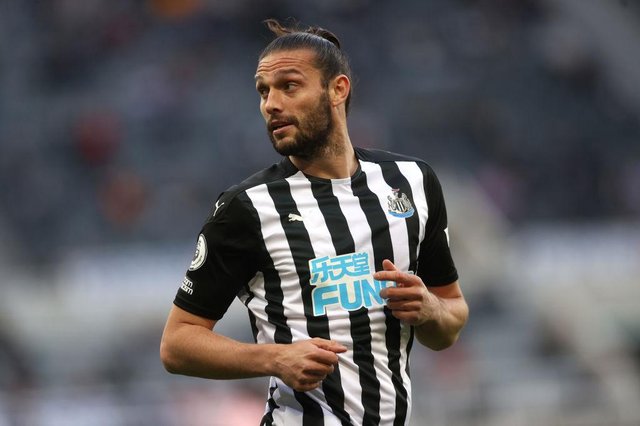 Andy Carroll is on his way out of Newcastle United, according to The Shields Gazette.

The 32-year-old re-joined his boyhood club in the summer of 2019 but it has been a return to forget. Since his return to St James Park, he has scored just one Premier League goal from 37 games. That is hardly a good record for a striker.

While Carroll did hold talks with Newcastle over a possible extension, the Magpies have a tighter budget than usual and he will be expected to join the likes of Christian Atsu and Henri Saivet in leaving the club.

Newcastle finished 12th in the Premier League last season and will be looking to try and improve next season. They will be expected to keep the likes of Callum Wilson, Dwight Gayle, Joelinton and Yoshinori Muto on their books for the season ahead.

Meanwhile, one striker who has been linked with a potential move to St James Park is Chelsea’s Tammy Abraham, according to The Northern Echo.

The Englishman had a season to forget last term as he scored just six goals from 22 Premier League appearances. Sending Abraham out on loan next season could be a good option for Chelsea as it could allow the player to go out and regain his confidence.

Chelsea are set to retain Timo Werner next season but could also bring in a new striker which could lead to Abraham slipping further down the pecking order at the club.