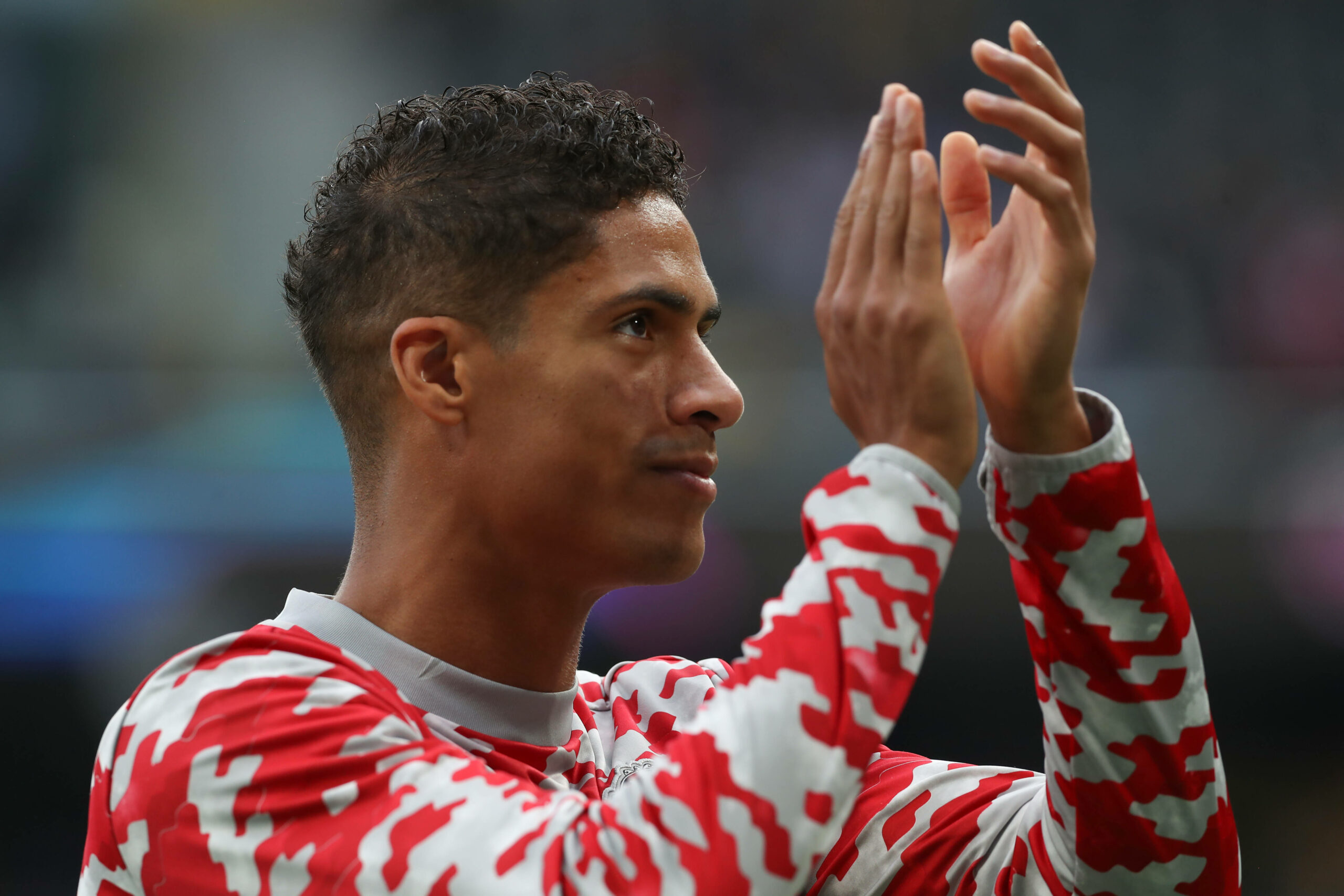 The club were desperate to sign a world-class defender to partner Harry Maguire, and Varane has all the attributes they need.

He has made an excellent start to life with United, showcasing his tackling ability and effectiveness in playing the ball out from the back.

In an interview with Sky Sports, Varane has revealed that moving to Old Trafford is part of his destiny.

Sir Alex Ferguson tried to sign Varane from Lille in 2011, but Madrid nipped in to secure his services.

“It was a special moment for me and my family,” Varane said. “It’s amazing to meet a person like him at 18.

“You know, after that, it’s your destiny. Ten years in Madrid and now I’m here.”

United have endured a few tough seasons in defence since Ferguson’s retirement.

Fans can only wonder what would have happened had he been able to sign Varane 10 years ago.

However, Varane’s move to Madrid undoubtedly aided his development.

As things stand, United are getting the best version of the French defender.

They have signed a player in his prime and who can produce on the pitch from day one.

United no longer need to worry about the past – Varane is in their team and can help them start challenging for silverware once again.