Tuchel was not scared of Kane joining Manchester City 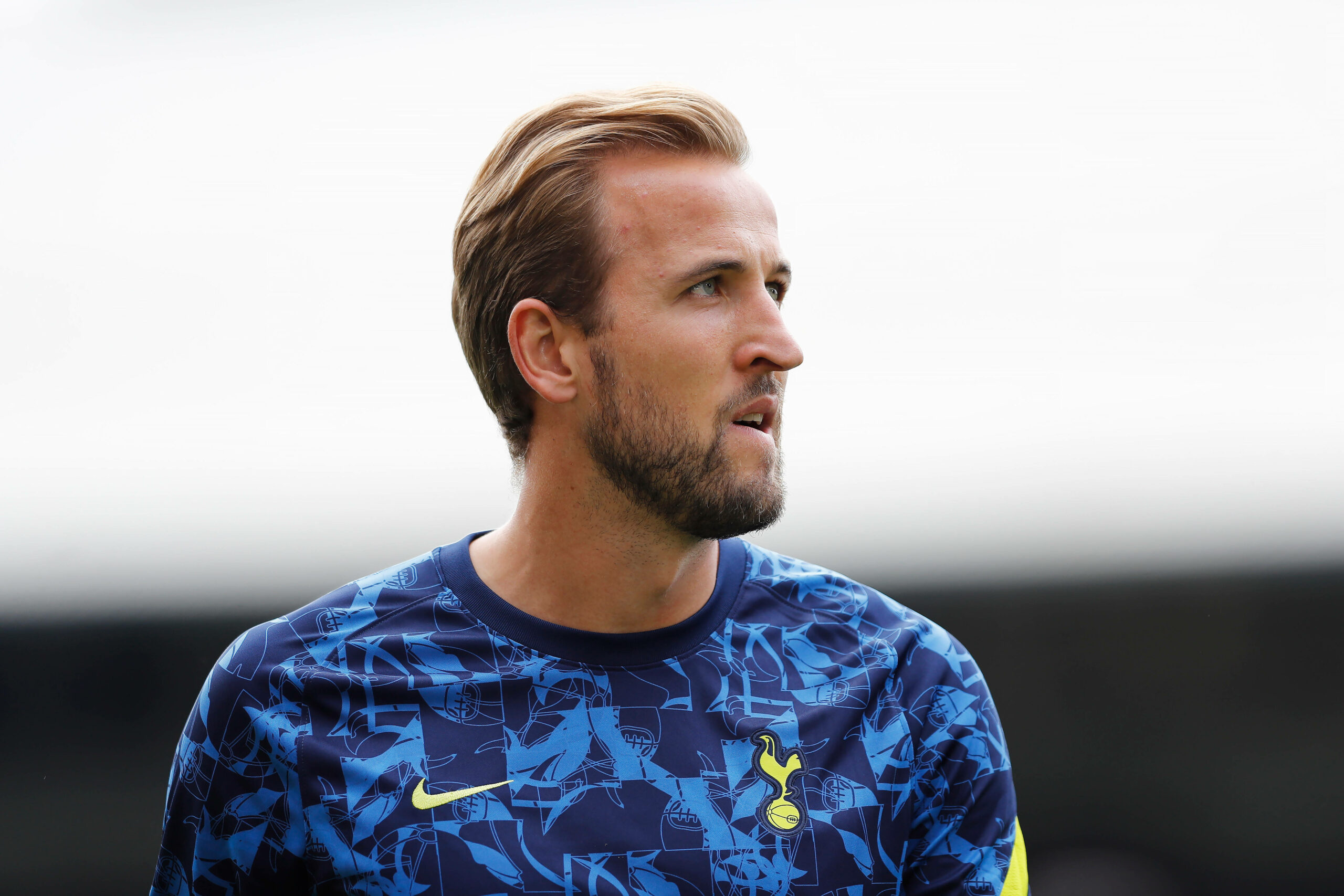 Chelsea head coach Thomas Tuchel has revealed that he was not afraid of Harry Kane joining Manchester City this summer.

The England captain was linked with a move to the blue half of Manchester, but Spurs chairman Daniel Levy refused to sell him for under £150 million.

City reportedly made several bids to sign the striker, but the move failed to come to fruition.

Other clubs held their breath in anticipation and anxiety over the Kane saga.

The possibility of one of the world’s best strikers joining an elite European club under Pep Guardiola’s guidance could have made City impossible to stop.

However, speaking at a press conference before their match against Tottenham Hotspur, Tuchel disagreed that he was worried about the prospect of Kane joining City.

He said: “No, I was not scared, but if it had happened, I would have been very interested in how maybe it would have changed Manchester City’s style of playing.”

Kane has become one of the best strikers in the game over the last decade.

He has the ability to hold up the ball, create goals, shoot with either foot, run at defenders and is great in the air.

His goalscoring exploits have seen him win the Golden Ball award in the Premier League on several occasions.

The prospect of Kane joining City would have been daunting for their rivals.

City play a possession-based style of football under Guardiola.

Having a number nine like Kane ahead of them to bury the chances would potentially have made City unstoppable.

Even if Tuchel was not scared of Kane joining the Cityzens, he will probably be glad that the move did not go through.