Transfer Window: 3 deals that were never likely to happen 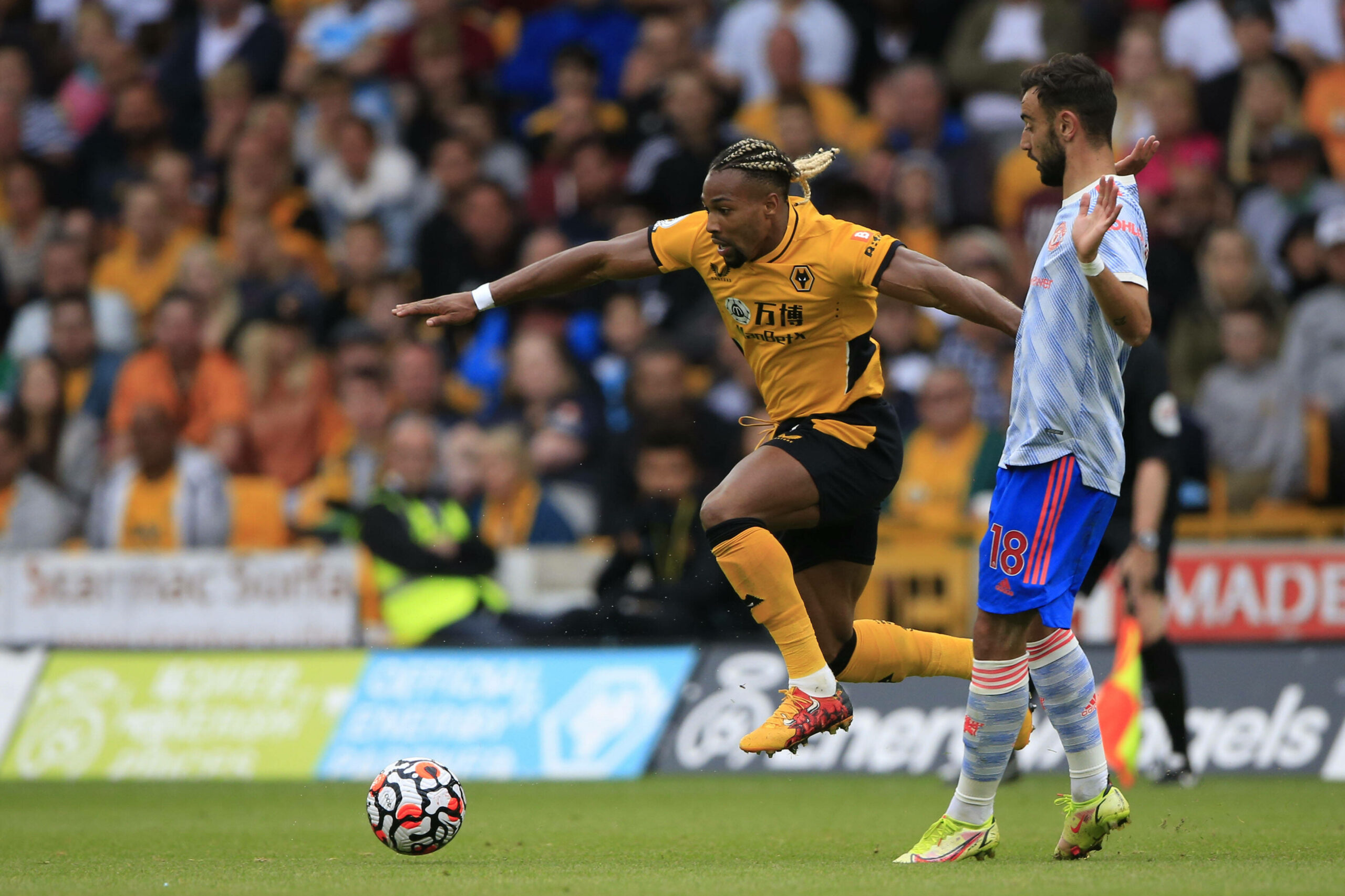 With the summer transfer window now done and dusted, we’ve had time to reflect on the business done.

However, while plenty of other sensible transfers were completed, dozens of other moves failed to come to fruition.

We look at three potential transfers that we think were nothing more than pie in the sky.

Traore was strongly linked with Spurs throughout the window, but the reported £50 million deal failed to materialise.

Quite what possessed Wolves to think that Traore should be in that price bracket is anyone’s guess, particularly when you consider his record with the club.

A tally of 10 goals and 18 assists in 135 appearances for Wolves is a poor return. His end-product does not warrant a £50m fee, and Spurs have undoubtedly dodged a bullet by not signing him.

According to Sky Sports, Burnley were offered the chance to sign Juventus midfielder Weston McKennie towards the end of the window.

The 23-year-old had been linked with several Premier League clubs, including Tottenham Hotspur and Aston Villa, but ultimately stayed with the Serie A outfit.

Swapping the bright lights of Turin for the slums of Burnley was never a realistic proposition, especially with more enticing options available to the United States international.

Maddison was widely tipped to be heading out of Leicester this summer, with Arsenal viewed as his most likely destination.

However, with the Foxes reportedly holding out for more than £70m for the playmaker, this was a deal that was never likely to get off the ground.

Joining Arsenal from Leicester would have been a step down for Maddison, with the Foxes able to offer him the chance to play in the Europa League this season.