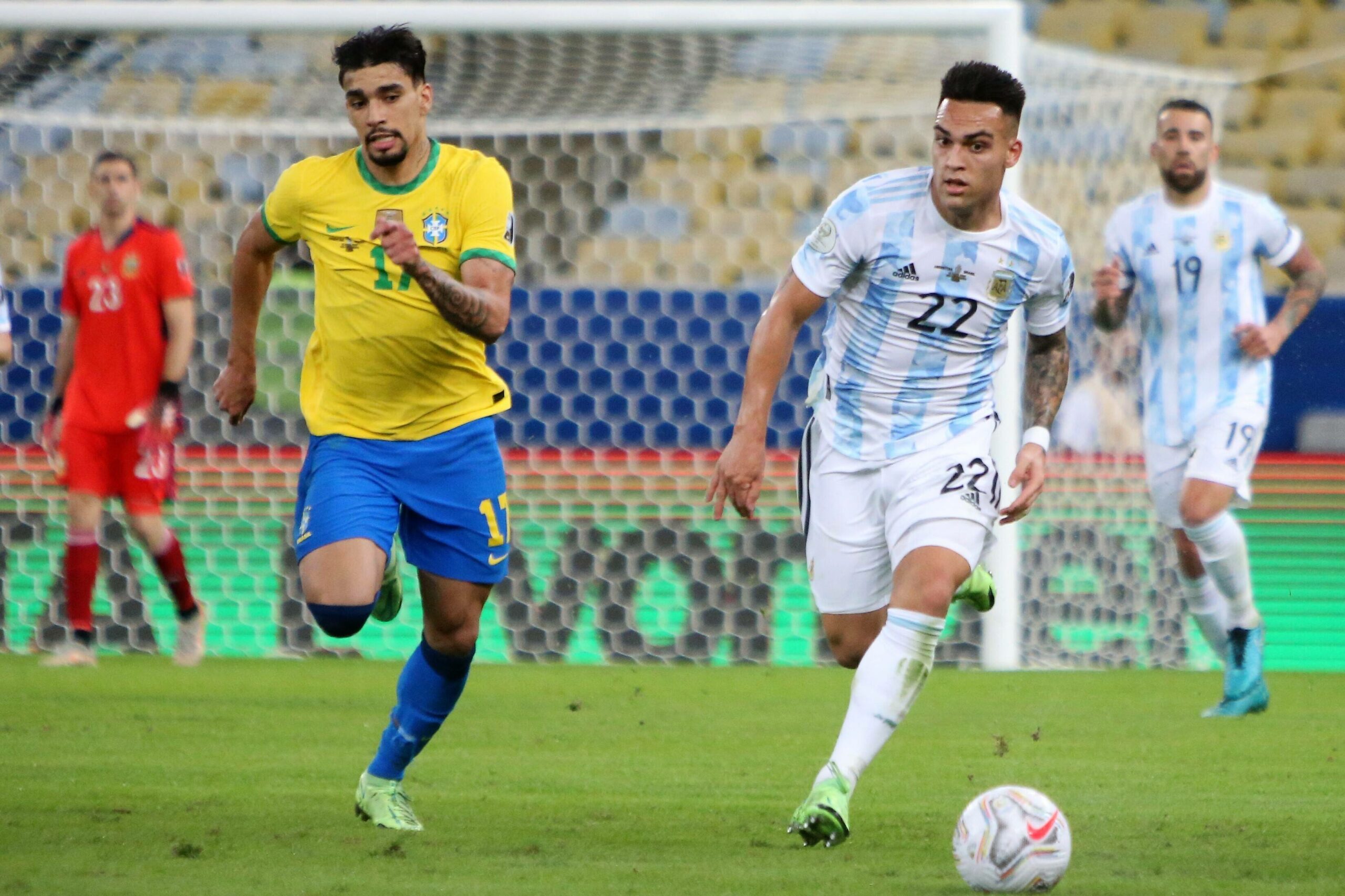 Italian journalist Fabrizio Romano reports Tottenham and Inter have been locked in talks over Martinez’s €70 million move for days but says the Italians have given up the idea of selling their prized asset.

The reigning Serie A champions have agreed to sell Lukaku to Chelsea for a reported fee of €115m to plug their financial holes.

After dethroning Juventus last season, the Nerazzurri have sold two instrumental parts of their title-winning generation, with Achraf Hakimi switching to Paris Saint-Germain earlier in the summer.

Although it seems they have considered Martinez’s sale at one point, Lukaku’s imminent departure for Stamford Bridge has blown Tottenham’s hopes of landing the Argentine.

Afraid of the prospect of losing Harry Kane to Manchester City, Spurs have been scouring the European market for potential attacking reinforcements since the beginning of the summer.

Martinez’s name has been the latest to appear on Fabio Paratici’s shopping list, but it looks as it has been the most concrete one.

Tottenham are keen to bolster their squad following an underwhelming seventh-place finish last season, and improving the attacking department remains one of their priorities.

But it appears the London giants will have to look for a new forward elsewhere as Inter have rejected the possibility of allowing the 23-year-old to leave the Giuseppe Meazza this summer.

In addition to Tottenham, Arsenal have also emerged as a potential landing spot for Martinez.

The Gunners have reportedly enquired about the Copa America winner during the ongoing negotiations for Hector Bellerin’s move to Italy.

Lautaro has been in stellar form for the Italians over the past couple of seasons.

He amassed 17 goals and laid on ten assists in 38 Serie A outings last term to help Inter end Juventus’ nine-year reign of dominance in Italy.

Even though he won’t have his partner in crime playing alongside him next season, Martinez is set to spearhead Inter’s title defence in 2021/22.