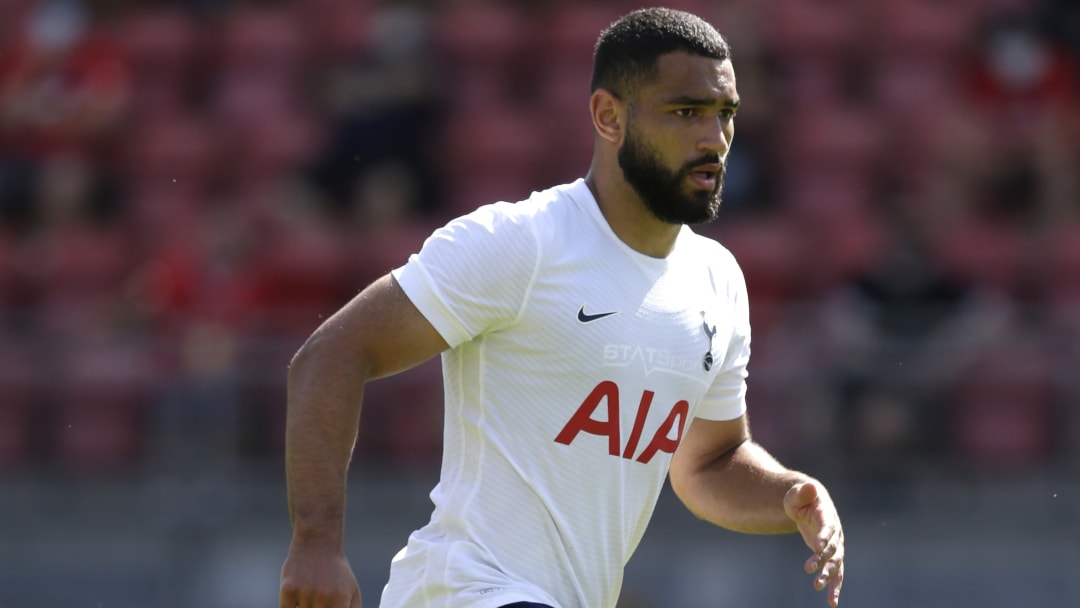 Newcastle are showing interest in signing Cameron Carter-Vickers according to 90min.

The American has just one year left on his current deal with Tottenham and they may be open to selling him for the right price.

The report also added that Carter-Vickers has attracted interest from Major League Soccer (MLS) though he is determined to remain in Europe and continue his development.

Since starting his professional career with Spurs in 2016, Carter-Vickers has failed to make a single Premier League appearance for the club. Considering that he is now 23-years-old, that certainly does not bode well for his future first-team chances with the club.

Carter-Vickers spent last season in the Championship on loan with Bournemouth where he impressed, making 21 league appearances as per Transfermarkt. During his time with the Cherries, the centre-back certainly proved that he is capable of playing in the Premier League.

His aim will now be to continue playing at a high level while also playing regularly with a view to winning selection to the US team which will contest the 2022 World Cup.

Newcastle United have a tendency to look for cheap signings who have high long-term potential value. Considering that Carter-Vickers has one year remaining on his current deal with Spurs and has yet to make a Premier League appearance for the club, he is unlikely to be expensive.

After finishing 12th in the Premier League last season, the Magpies will be looking for a strong finish in the top half of the standings next season. To do that, they need to make some smart additions to their squad and signing Carter-Vickers will be a step in the right direction.