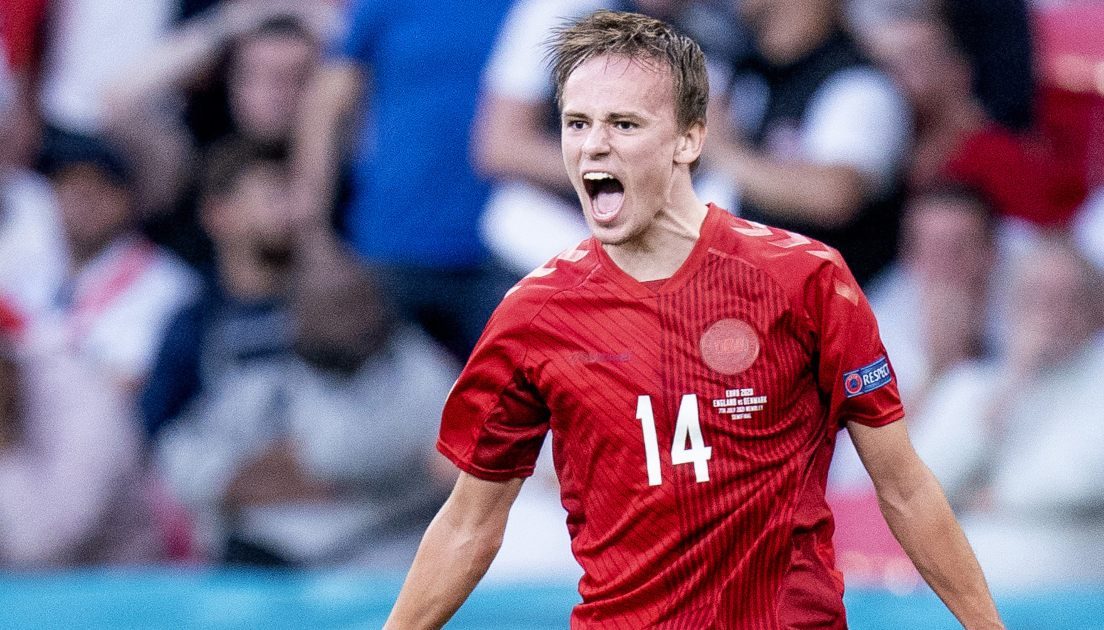 Tottenham have lacked a creative spark in their midfield since the departure of Christian Eriksen to Inter Milan in January 2020.

Damsgaard stepped up for Eriksen in the Denmark team after the Danish captain suffered a cardiac arrest while playing against Finland in the Euros and Tottenham are one of the clubs that are interested in signing him, according to La Repubblica as reported by Sport Witness.

Tottenham are currently on a major rebuilding process in order to re-establish themselves as top-four material and there is little doubt that Damsgaard could be a good signing for them.

Spurs form from last season suggests that the team needs to improve their attacking department ahead of the new season. They cannot afford to continue being over-reliant on the duo of Son Heung-Min and Harry Kane.

Damsgaard could also help the club to fill the void that was created by the departure of Eriksen.

He also fits the profile of a player that Spurs tend to sign. He is young, has tremendous potential to develop into a world-class player and will provide good long-term value to the club.

A move to Spurs could benefit Damsgaard at this point of his career as it will give him a good chance of earning regular game time at the top level, something that he needs.