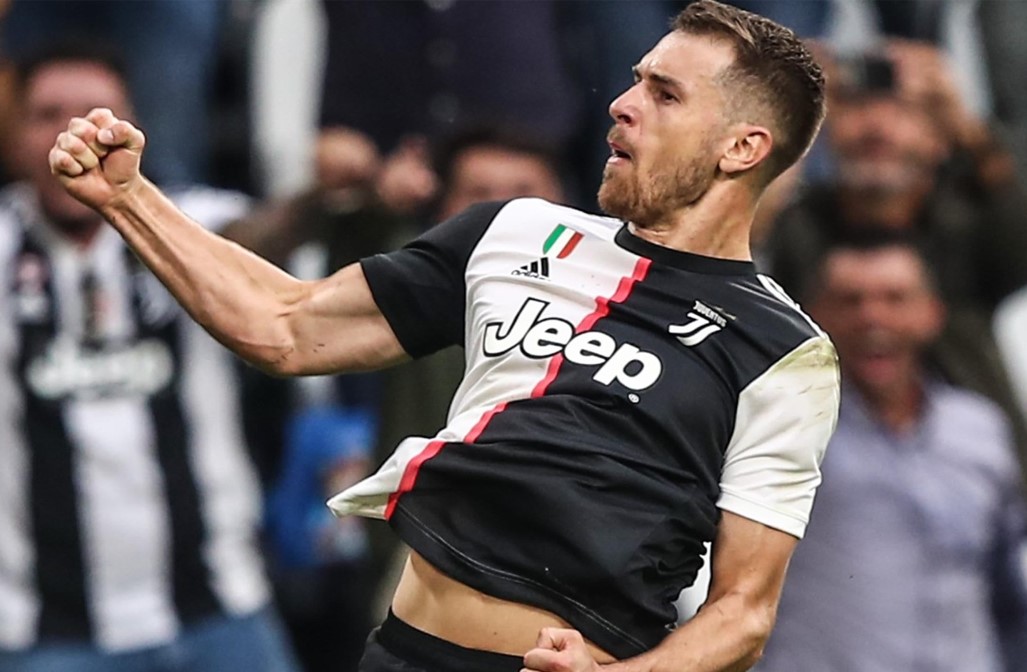 Tottenham’s new managing director of football Fabio Paratici wants Aaron Ramsey to follow him from Juventus to the North London side, according to Italian outlet Gazzetta dello Sport.

The Old Lady of Sport are tipped to sell Aaron Ramsey this summer as they look to rebuild and challenge for the Serie A title next season.

The Wales international dropped down the pecking order at Turin towards the end of last season as the club barely managed to qualify for the Champions League.

After missing out on qualification for the Champions League in the past two seasons, Tottenham are now on a major rebuilding process.

They should be aiming to sign players who will provide good long-term value as they look to re-establish themselves as a club that is worthy of challenging for major silverware.

While Ramsey may still be able to churn out some quality displays, the reality is that he is now 30-years-old and beyond his prime.

He will also be a controversial signing for the Lilywhites given his previous association with their North London rivals Arsenal.

Ramsey previously spent 11-years on the books of the Gunners, helping it to win three Europa League titles.

Should he move to Tottenham, it will destroy any respect that Ramsey continues to have in the heart of Arsenal fans while it will also not be received well by many Tottenham fans.

For all parties concerned, it would be best if Spurs avoid pursuing Ramsey altogether. They should rather sign younger attacking players who will be able to add quality to the midfield.