Tottenham must pull out all the stops to sign Franck Kessie 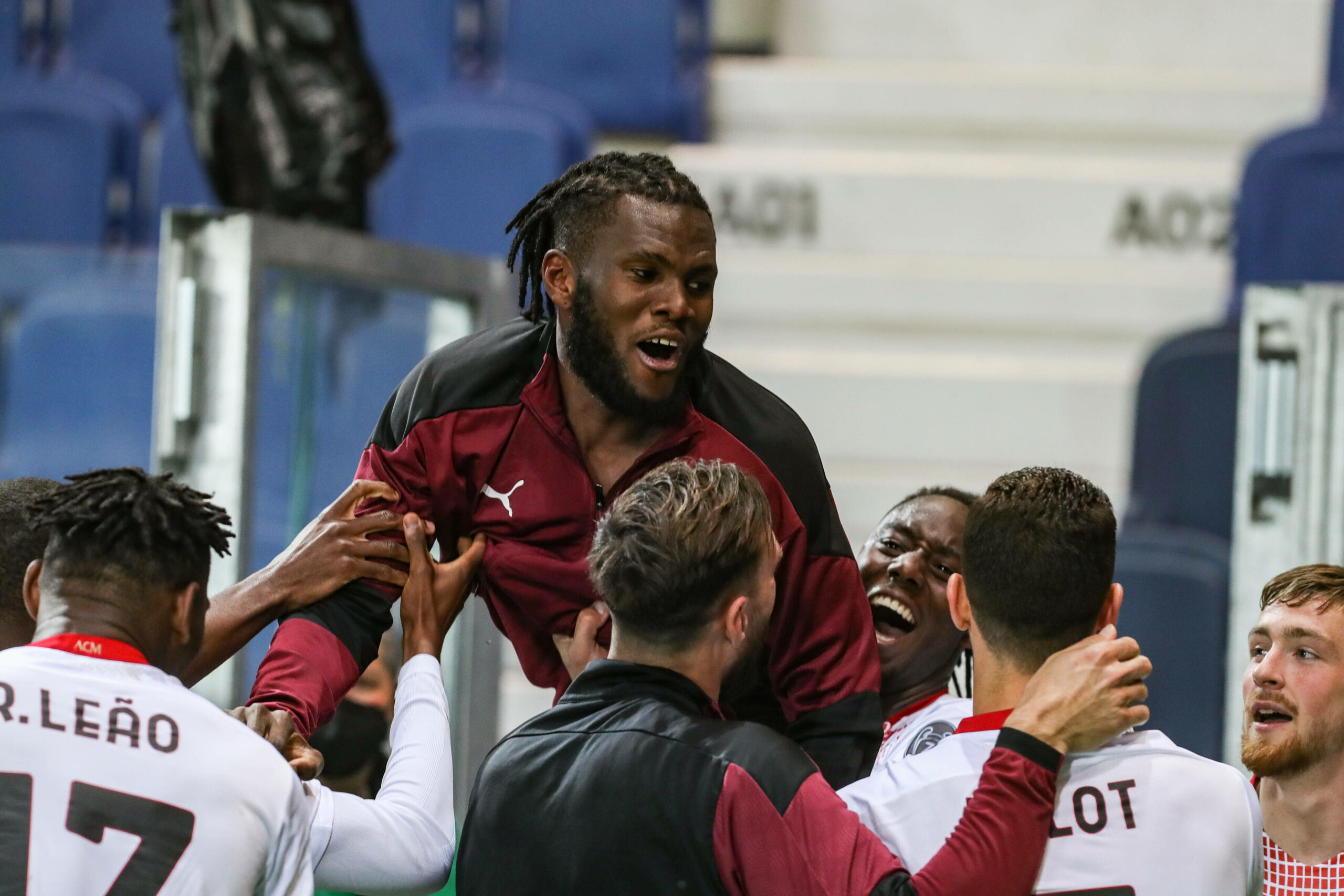 The news that Tottenham Hotspur are eager to sign AC Milan midfielder Franck Kessie should be music to the ears of the club’s fans.

According to a recent report by Calciomercato, Spurs will offer Kessie around £6.9 million per year to persuade him to move to London in the January transfer window.

Kessie’s current contract ends next summer, and there has been no indication that he is willing to agree a new deal at the San Siro.

The 24-year-old was a standout performer for Milan last season, bagging 14 goals and six assists in 50 appearances in all competitions.

He has established himself as a key figure with Milan, but his contract status has inevitably attracted plenty of interest from elsewhere.

A move to Spurs could be appealing, with Kessie’s tenacity making him the ideal foil for Pierre-Emile Hojbjerg in the middle of the park.

Kessie is ideally suited to the job, with his tackling ability and boundless energy making him a superb fit for English football.

Having steadily added more goals and assists to his tally over the past few seasons, it is easy to see why Kessie is so coveted.

While his salary will not be cheap, securing his services on a free transfer makes perfect sense for a club that is desperate to start challenging again in the Premier League.