Tottenham must part ways with Ndombele 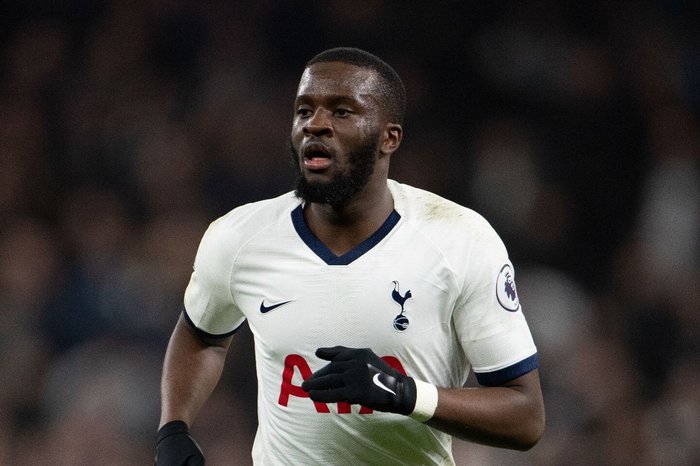 It is time for Tottenham Hotspur to part company with Tanguy Ndombele.

The 24-year-old has informed Spurs that wants to leave, as per The Athletic.

Manager Nuno Espirito Santo has since confirmed that the Frenchman will not play in the Lilywhites’ game against Wolverhampton Wanderers on Sunday.

“I will be honest with you, Tanguy is not going to be involved on Sunday.”

Tottenham brought in Ndombele for a club-record £55 million from Lyon in the summer of 2019.

There were heavy expectations on him and they thought he could help finally fire them to their first piece of major silverware since their 2008 League Cup success.

However, Spurs have regressed since the arrival of the midfielder and are currently in a rebuilding phase.

Spurs Chairman Daniel Levy is known for being one of the toughest negotiators in the game, but he may have to cut his losses on Ndombele.

They may find it difficult to get a high fee, and if Ndombele stays put he will have no choice but to try and fight his way back into the first-team reckoning at Spurs.