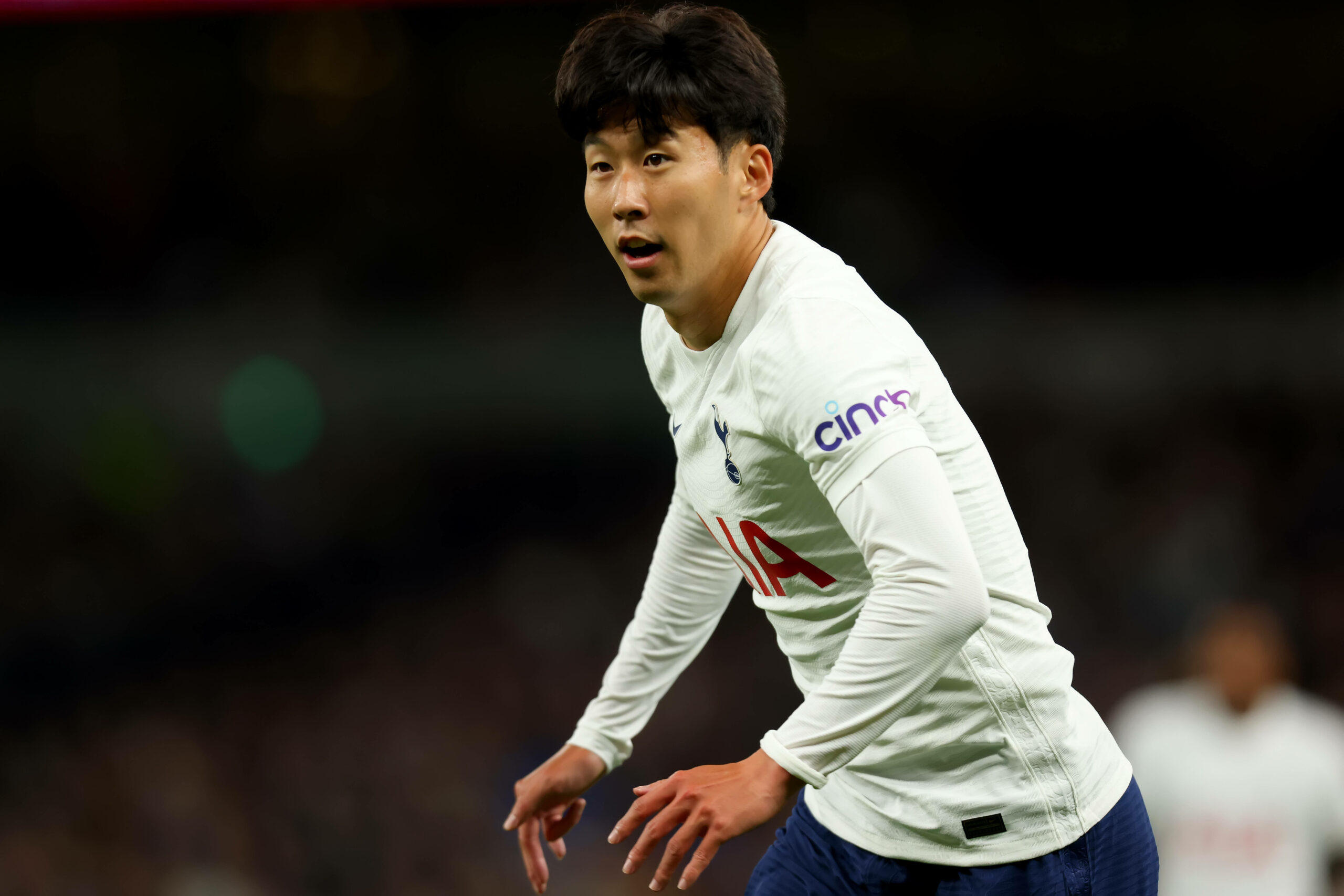 Tottenham Hotspur are expected to be without six first-team stars for tomorrow’s Europa Conference League group stage game against Rennes.

Spurs have made a positive start to the season, but they were recently on the wrong end of a disappointing 3-0 Premier League defeat at Crystal Palace.

The north London club were missing key players in Davinson Sanchez, Cristian Romero and Giovani Lo Celso as they need to quarantine after international commitments.

The trio are still unavailable for selection. Heung-min Son, Ryan Sessegnon and Steven Bergwijn missed the derby due to injuries sustained on international duty.

Bergwijn has made the trip to France after returning to training. However, Eric Dier, who suffered a dead leg last weekend, has stayed in London with Son and Sessegnon.

“I can tell you the players who didn’t travel – Sonny, Dier and Sessegnon – that’s the team news,” Nuno told the club’s official website.

“As for Stevie. He’s better. He has travelled with us. He trained yesterday and today. He’s much better.”

When asked about potential comebacks for Sunday’s London derby against Chelsea, Nuno was non-committal.

He added: “We don’t know. They are improving, day by day they are better, but alongside the South American players, we still have to assess them.”

Spurs’ main focus will be on the Premier League clash against the Blues this weekend. They will be determined to avoid back-to-back league defeats.

On that basis, it won’t be a surprise if Nuno rotates his options. Harry Kane and Pierre-Emile Hojbjerg could be among the key players rested.

There may also be a reshuffle in the full-back positions. Pierluigi Gollini could get another chance in goal, having been an unused substitute in the league.

Spurs travel to Roazhon Park for the competition’s opener. They will be favourites for the game, particularly with Rennes’ league struggles this season.

The north London giants have not won any silverware in 13 years. They have an excellent opportunity to end the trophy drought in the newly-formed competition.

It won’t be an easy task for them as they can’t underestimate any opposition. They suffered a shock Europa League round of 16 exit to Dinamo Zagreb last term.