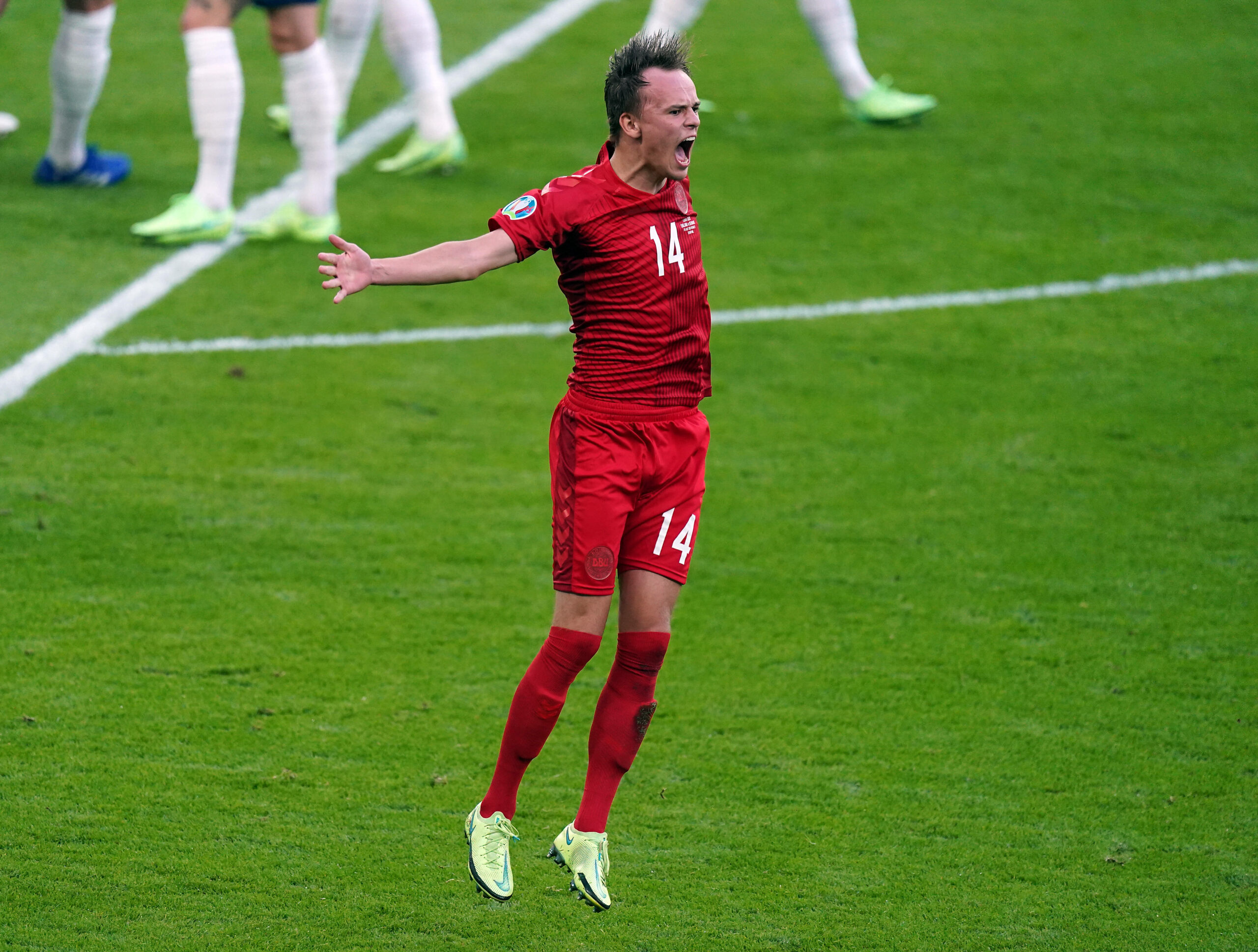 Tottenham Hotspur have reportedly submitted a bid of around £17 million for Sampdoria starlet Mikkel Damsgaard.

As per Italian outlet La Reppublica (via Calciomercato), Spurs have stepped up their pursuit of Denmark’s Euro 2020 star but are still short the £34m valuation.

The Premier League giants have been busy in the summer transfer window.

Pierluigi Gollini joined the club on a season-long loan from Atalanta, while Bryan Gil arrived from Sevilla in a part-exchange deal that saw Eric Lamela head in the opposite direction.

Daniel Levy is currently fighting hard to keep hold of striker Harry Kane, who seems poised to leave in a bid to start winning trophies.

Manchester United and Manchester City have emerged as potential destinations for the England captain, who carries a staggering £160m price tag on his shoulders.

Selling Kane would bolster Tottenham’s budget ahead of the final stretch of the transfer window, with the Londoners already launching a bid for one of their targets.

The Special One, who took charge of Roma at the beginning of the summer, is interested in taking the 21-year-old to the Stadio Olimpico.

Sampdoria president Massimo Ferrero is ready to give Mourinho a leg-up in potential negotiations, considering his affection for Roma.

Ferrero is reportedly cheering for the Giallorossi and has already offered his gem to Mourinho.

Although the news has not gone down well in Italy, Roma seem to be front-runners in the race to sign Damsgaard despite their financial struggles.

Sampdoria have pinned a £34m price tag on the youngster’s head, but reports suggest they would be willing to do business for around £25m.

Tottenham still have a legitimate chance of signing Damsgaard, while Leeds United have also been credited with an interest.

Roma will struggle to meet Sampdoria’s demands, which should pave the way for the Premier League clubs in the final stage of the transfer window.